Two tweets by Jofra Archer, from 2014 and 2015, might have predicted the score between England and New Zealand in the 2021 T20 World Cup semi-final.

Almost every cricket fan in the world knows by now that England pacer Jofra Archer has “supernatural abilities” that he uses to predict events around the world. If you go through his Twitter account, there are chances that you come across Archer’s random live tweets of matches from the past that somehow fit perfectly with what’s happening in the world of cricket. He had not only predicted the semi-final outcome between his team and Australia in the 2019 World Cup, but also the Super Over outcome in the finals of the tournament. Two years down the line, two of Archer’s tweets have resurfaced from 2014 and 2015 that seem to have predicted the score and outcome of yesterday’s T20 World Cup Semi-Final match between England and New Zealand.

Batting first, England scored 166 and set a target of 167 for the Kiwis to chase. New Zealand, on the other hand, chased the target in the second last over, thanks to brilliant innings by Daryl Mitchell. With that said, take a look at these two tweets by Archer.

In both the tweets, Archer mentioned 166, the runs scored by England on Wednesday night. Following this prediction, one could only say that Archer is the real-life Simpson. 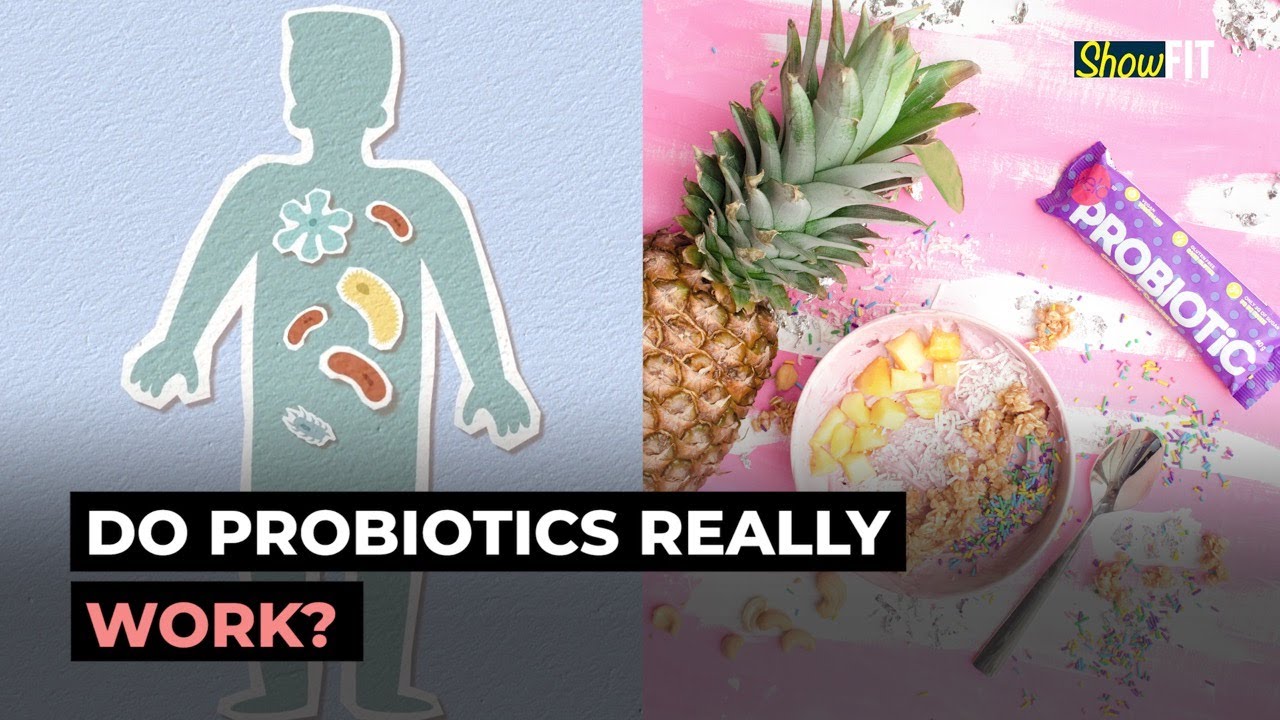 Archer’s supernatural powers are not just limited to the cricketing world. He had predicted the initial 21-day curfew in India in March last year, as well as the major power outage in Mumbai in October last year.

Daryl Mitchell played an astonishing knock of unbeaten 72 runs to script history for his team at Sheikh Zayed Stadium, Abu Dhabi yesterday. Skipper Kane Williamson heaped huge praise on the opening batter for showing character in the crucial game. Opener Mitchell blazed his away to an unbeaten 47-ball 72, while Neesham smashed 27 in just 11 deliveries as New Zealand beat England with an over to spare. 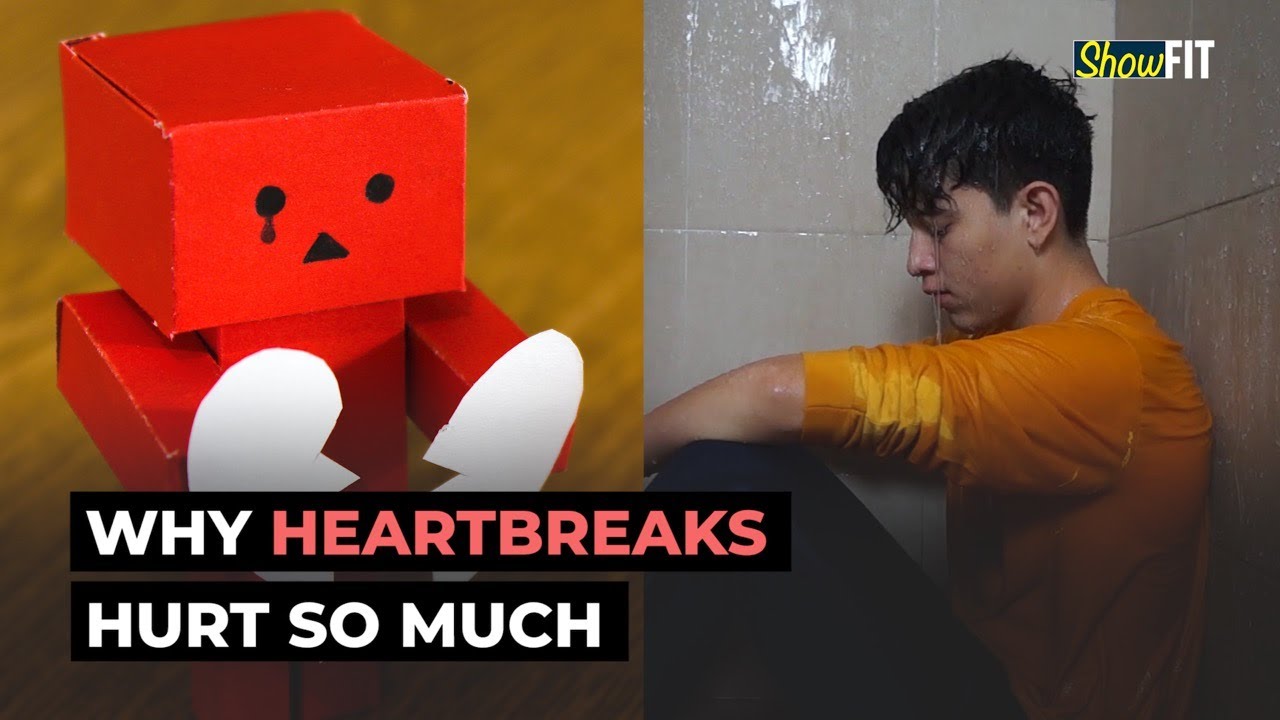