Preity Zinta bagged the ‘Best Female Debut’ for ‘Soldier’ and Keanu Reeves presented her with the award. Credits: Facebook/Indians on Internet

Keanu Reeves presented Preity Zinta with her first award back in 1999 for the film Soldier.

Hollywood star Keanu Reeves has been in the news recently for ‘The Matrix Resurrections’, a movie that’s an addition to the trilogy after 18 years. Starring alongside Priyanka Chopra and Jada Pinkett Smith, the Canadian actor is best known for his Matrix franchise as well as John Wick and Speed. Alternatively known as ‘Hollywood’s nicest guy,’ did you know that Keanu presented Bollywood actress Preity Zinta with her debut award? Preity bagged the ‘Best Female Debut’ at Zee Cine Awards in 1999 for the film ‘Soldier’ and it was none other than Keanu who handed it over to her. Keanu, a bass guitarist for the now obsolete band Dogstar, had performed at the function with bandmates Bret Domrose and Robert Mailhouse, who were also called on stage to present the award. Clad in a kurta pyjama, the video of Keanu giving the award to the Dil Se actress is doing the rounds on the internet again and netizens can’t stop gushing over his sartorial choice and Preity’s speech.
‘Indians on Internet’, a Facebook page shared the video with the caption, “Did you know? Preity Zinta received her best debut award from the hands of Keenu Reeves in Zee Cine awards 1999? Holy Matrixxx !!!”

One user lauded Preity’s “confidence” while others were stunned by this throwback video. On Reddit, too, the video had emerged recently and was met with amused reaction from users.

“Would’ve never believed that If I haven’t watch this video,” quipped one user, while others appreciated Keanu in Indian wear and Preity’s all black attire. 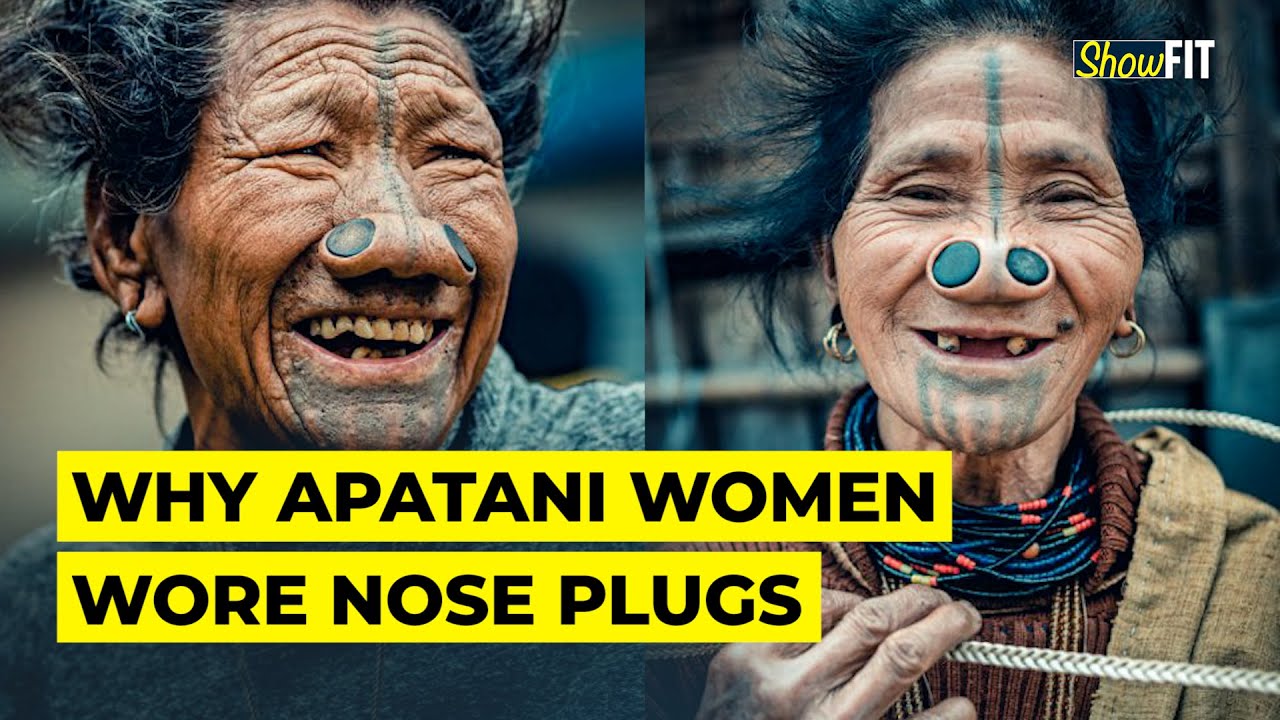 In August 2021, Preity also had shared a throwback video of her accepting the debut award from Keanu, to celebrate 23 years of working in the film industry.

Looking back on the moment, Preity said, “This video takes me back to the first award I won in the first year of my cinematic journey. I was so shocked I won. It felt like a dream. Here’s to dreaming bigger dreams, making better movies, creating a world of magic & Dil Se entertaining all of you all over again.”