Keanu can be seen giggling when the host says NFTs cannot be copied. (Credits: Twitter/@dz)

For Keanu Reeves, Facebook’s Metaverse creation contains dystopian connotations just like how the Matrix movies highlighted the decline of technology.

These days Hollywood actor Keanu Reeves is busy with the promotions of The Matrix Resurrections which will be releasing in theatres later this month. A sequel to the 90s trilogy, which was closely related to the cyberpunk genre, comes at a time when the digital world has made some impressive strides, some of which may not necessarily be for the good. The 57-year-old actor revealed his thoughts on the advent of Facebook’s Metaverse, and the digitisation of currency and art via crypto and NFTs (non fungible tokens) in a recent interview to The Verge, clips from which are going viral on Twitter. When asked about the recent development of metaverse, which is a virtual world that would connect people from across the world, Keanu said, “Can we just not have metaverse be invented by Facebook?” Elaborating on his point, Keanu said that the concept of metaverse is much older than Facebook and he believes that to realise that concept, there needs to be a creator who understands its essence.

one more Good Keanu™ moment about Facebook (sorry Meta) and the history of the concept of a metaverse pic.twitter.com/YEhuWQoBFi

At one point, Keanu can be seen giggling when the host says NFTs cannot be copied. Keanu implies that they can be easily reproduced. For him, Facebook’s Metaverse creation contains dystopian connotations just like how the Matrix movies highlighted the decline of technology. Keanu pointed out that Metaverse may be marketed as a platform for content creation but it is largely an economic creation closely tied with cryptocurrency. That does not mean that Keanu has not invested in cryptocurrency. The actor revealed that one of his friends bought some crypto from him a while ago, but he is not an active user of the digital currency yet. Keanu said that he did not have to do anything with cryptocurrency and is currently “holding” his digital investments. “Holding” is a term used when a user holds their cryptocurrency for future profits and does not sell it. 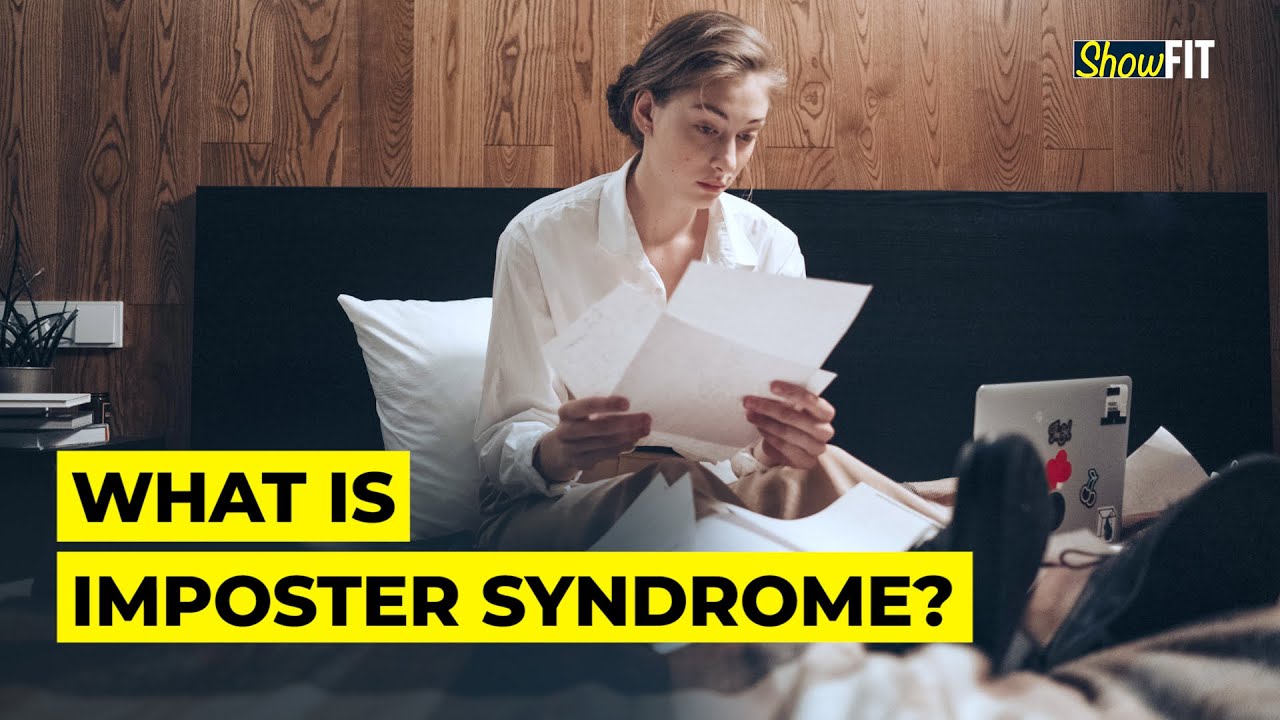 Makers of The Matrix Resurrections also made 1,00,000 NFTs for the new movie and the website broke in a couple of hours with more than 3,00,000 people waiting in the queue to get their exclusive Matrix NFT for $50 (Rs 3,781). After Keanu was made aware of this fact, he wondered if the actors would get a cut from the profit made.