Reports have surfaced again that North Korean leader Kim Jong Un has slipped into coma after health complications and that his sister Kim Yo Jong is set to take reins of the country. The sensational claim about Kim's health was made by former aide to South Korea’s late president Kim Dae-jung Chang Song-min, according to the New York Post.

Chang claimed that Kim is seriously ill amid speculation about his limited public appearances this year. “I assess him to be in a coma, but his life has not ended,” he was quoted as saying by the South Korean media.

However, the speculation about Kim's falling health happened earlier this year too and his sister was the also said to take control of the country after him. 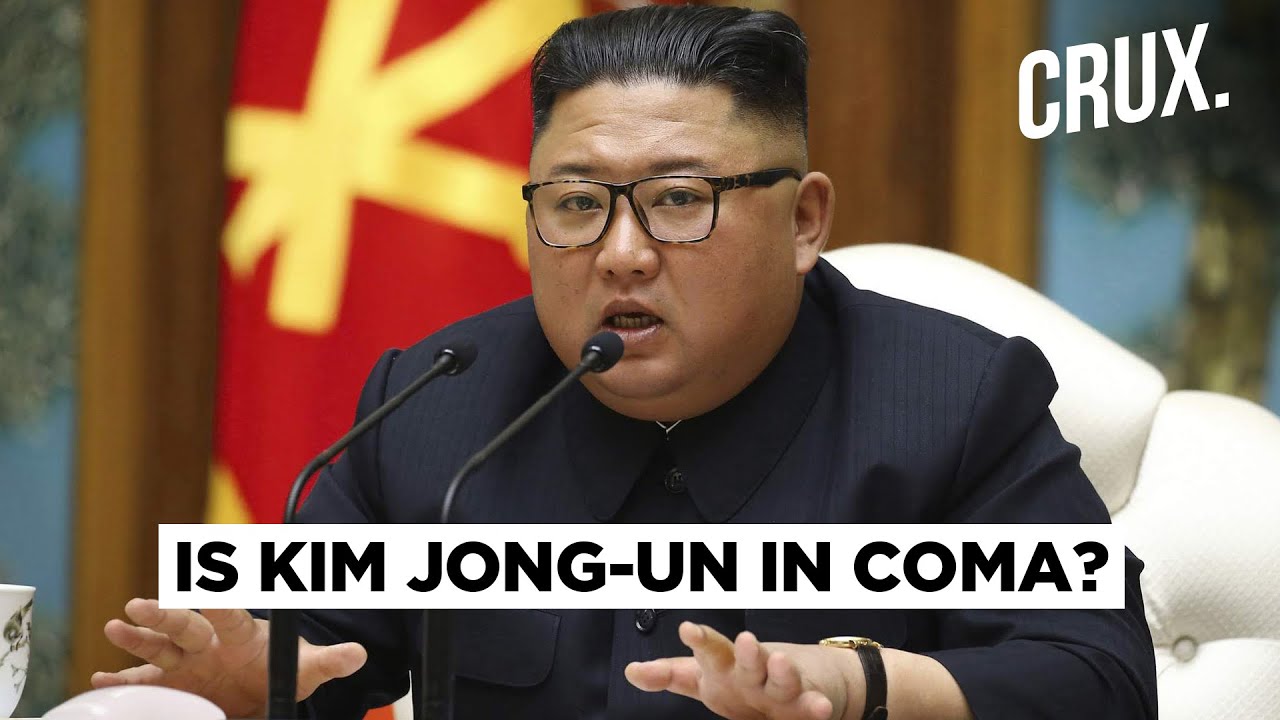 kim jong un coming back from the dead for the 4th time pic.twitter.com/3ES3T9TXGc

Kim Jong Un after dying for the 6th time this year: pic.twitter.com/jrHPqp5ph4

Also Read: Kim Jong-un Orders North Korea to Give Up Pet Dogs to Save Country from Meat Shortage

RIP Kim Jong Un who died for the sixth time this year.

May he finally find peace. pic.twitter.com/amTmD5v8GY

Anyone think Kim Jong Un has been dead for a while?

kim jong un’s top generals at his third funeral waiting for him to come out of his coffin again pic.twitter.com/HdwQF5Dmg8

Kim Jong Un The person who can beat death pic.twitter.com/FHL6PsY1uU

I thin Kim Jong Un has died for the 12th time this year. Or he is in his 6th coma. pic.twitter.com/vmxHPUXApY

According to reports, Kim Jong Un has given his sister, Kim Yo Jong, partial authority to oversee "general state affairs" in order to ease the North Korean leader's workload, according to South Korean intelligence.

Also Read: Who is Kim Yo Jong? North Korea Leader's Sister May Just Be More Dangerous Than Him

South Korea's National Intelligence Service (NIS) told the country's lawmakers that Kim Jong Un's decision to transfer more power to his younger sister further bolstered the argument that she is now the country's "de-facto second in command," but does not take away from the fact that Kim Jong Un is still the ultimate authority and exercises "absolute power," according to the office of Representative Kim Byung-kee, who attended the NIS briefing.
Tags: