The Indian women's hockey team which is set to play the final today - meet the people behind it.

In a historic first, the Indian women’s hockey team reached the Asian Games final for the first time in 20 years.

The Indian women's team won the match with a score of 1-0 against China, qualifying them for the final against Japan, which if they win, will guarantee them a gold medal, and a ticket the Summer Olympics, Tokyo 2020.

They are set to play this match today at 4 P.M IST.

But who are these Women in Blue?

There are very limited player profiles and even less information that is known about the women who compromise the Indian women's hockey team. Despite having movies like Chak De! India and the like, very little is actually know about Indian women athletes, even as people are trying to put the information out there.

Here's looking at the player profiles of the Indian Women's Hockey Team at the Asian Games.

Rani Rampal, who is the current captain of the team, hails from Haryana and plays as a Forward on the team. Forwards are the players on an association football team who play nearest to the opposing team's goalpost, and therefore have a higher potential to score goals. She was the youngest player in the 2010 World Cup for the national team at age 15. It was also under her captaincy that India won the Asia Cup in 2017. Rani also has over 200 caps. Savita who is currently a goal-keeper for the Indian team, has been playing in the national team since the age of 18. The 28-year-old hails from Harayana, and according to a News18 report, Savita Punia has received many accolades for her on-field heroics. But despite all the success in a nine-years-long international career as well as being promised a job under the Haryana government's 'MedalLao Naukri Pao' scheme, Savita has not yet secured a job for herself. She has close to 170 caps. 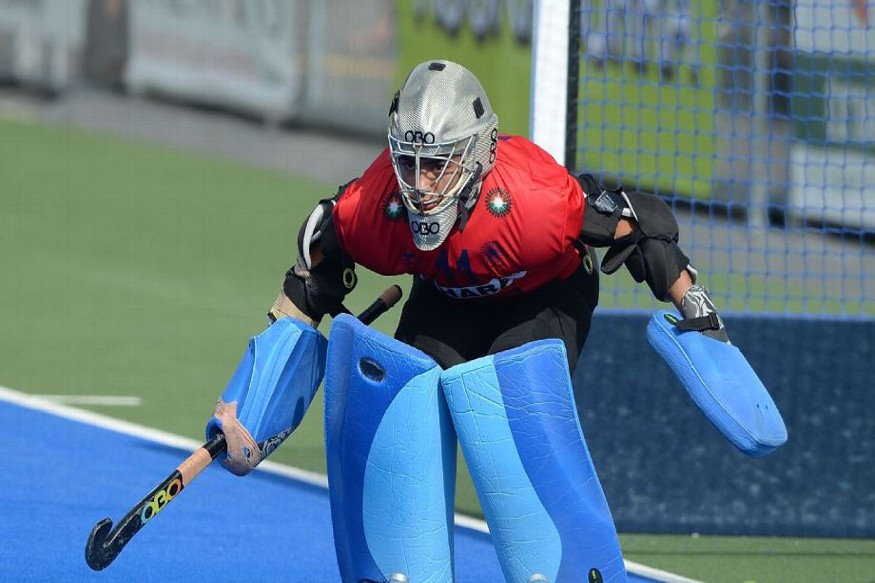 Rajani is a goalkeeper, who hails from Andhra Pradesh, and has been constant in the core team. With over 80 caps to her credit, Rajani plays an important role in the team's planning and combinations. "Strong bench strength is very important for a balanced team as coaches have various options and players can be rotated during the matches. We are practicing hard as a single unit and keeping same strategies in our minds," she said in a release.

Deep Grace Ekka hails from Odisha and plays the role of a defender in the team. The 23-year-old was part of the Junior team which won the bronze medal at the 2013 Women’s Junior Hockey World Cup in Germany and has 140 caps.

The defender from Odisa, made her debut on the national team in 2009. She has been with the senior team for nine years, and had taken over the role of the vice-captain in the absence of Savita during the team's tour of South Korea where the they won a five-match series.

Deepika Thakur, who is also a defender, is currently the most senior and highest capped player of Indian women’s Team. She has represented India in over 200 outings. She had been nominated for the Arjuna Award in 2017, and been awarded with the Dhruv Batra Player of the Year award in 2016.

Gurjit Kaur plays the position of a defender and is also the Indian team's designated drag flicker, which is crucial -  it was her shot that flew past the goalkeeper and found the top of the net, in the semi-final of the Asian Games 2018. 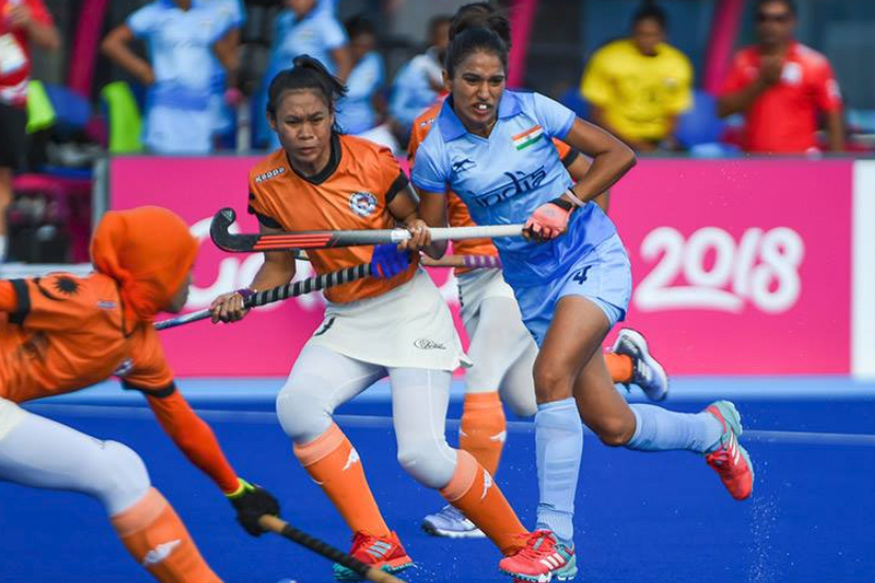 Reena Khokhar who is a forward for the national team, hails from Maharasthra and was part of the team that represented India in the 2018 World Cup. Namita is a midfielder from Odisha and one of the five who make up the midfield section for the current Indian national team. She was earlier part of the team that won the Bronze medal at the Women's Junior World Cup in 2013. She was also part pf the the senior team in the Commonwealth Games of 2014, and the earlier edition of the Asian games in 2017.

Also from Odisha, Lilima was part of the Indian junior team which won the bronze medal at the 2013 World Cup. After she was inaugurated to the senior team in 2015, she has been a part of top tournaments like 2016 Rio Olympics, Hockey World League Semi Finals, Asia Cup among others - and is close to a 100 caps.

Monika, who hails from Haryana and is a midfielder gained recognition after the goal she scored in the final match against China in the 9th Women's Asia Cup 2017. She is known for her defence to attack, and has played in over 100 games so far, and has been part of the team at the 2014 Asian Games and the 2016 Asian Champions Trophy.

Udita, who is a midfielder from Haryana 2018 Women's Hockey World Cup and is just 20-years-old. She is also the captain of the Under-18 team that won bronze at the Asia Cup. 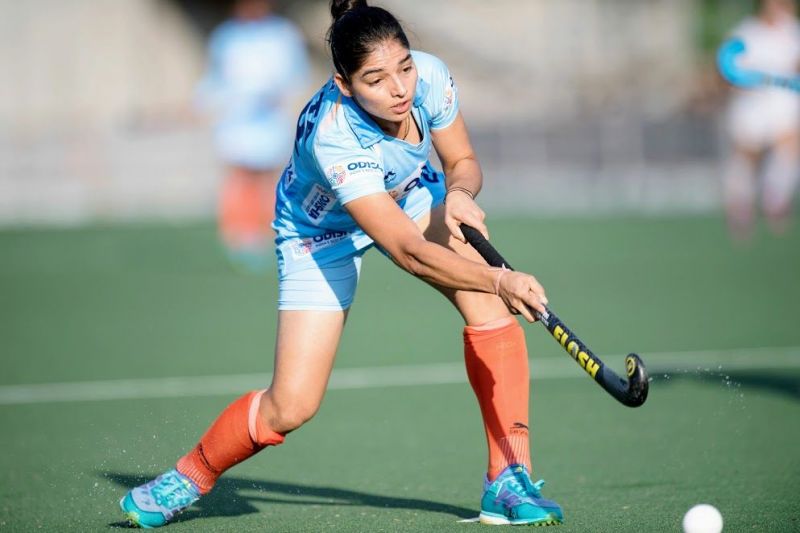 The player from Jharkhand made her impact first felt in the 2016 South Africa Tour, following which she has represented the women's team at every important tournament including the Rio Olympics in 2016 where she was the first one from her state to participate in the Olympics.

Neha first represented India at the age of 14 in the Junior Asia Cup of 2011. She was also declared player of the tournament in the U-21 four-nation Lal Bahadur Shastri women’s hockey tournament. She was crucial in the 2018 World Cup, as her score helped resolute India hold England to a draw in opening clash. 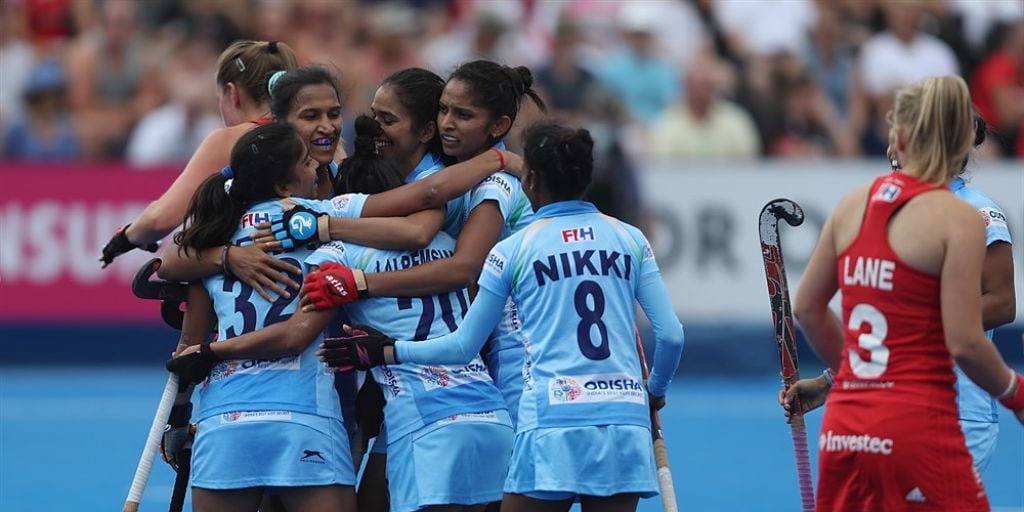 Vandana, who hails from Uttar Pradesh, is part of the attacking line in the Indian national team. The 26-year-old was the team's top scorer in the Junior Women's World Cup in 2013, and an instrumental part of the reason India won the bronze medal. Since then, she has been part of most of the international tours of the senior team, and has over 170 caps.

Lalremsiami who hails from Mizoram is one of the youngest players in the team. She played a vital role in India’s success at last year’s Asia Cup when she scored against Japan and Singapore. Before making it to the senior level, Lalremsiami shone at the 4th U18 Asia Cup, scoring three goals in the tournament. During the recent tour to Korea, her solitary goal in the opening match against Korea gave India a win, where she played for 31 minutes and scored twice was highlighted - even though it was first first match. 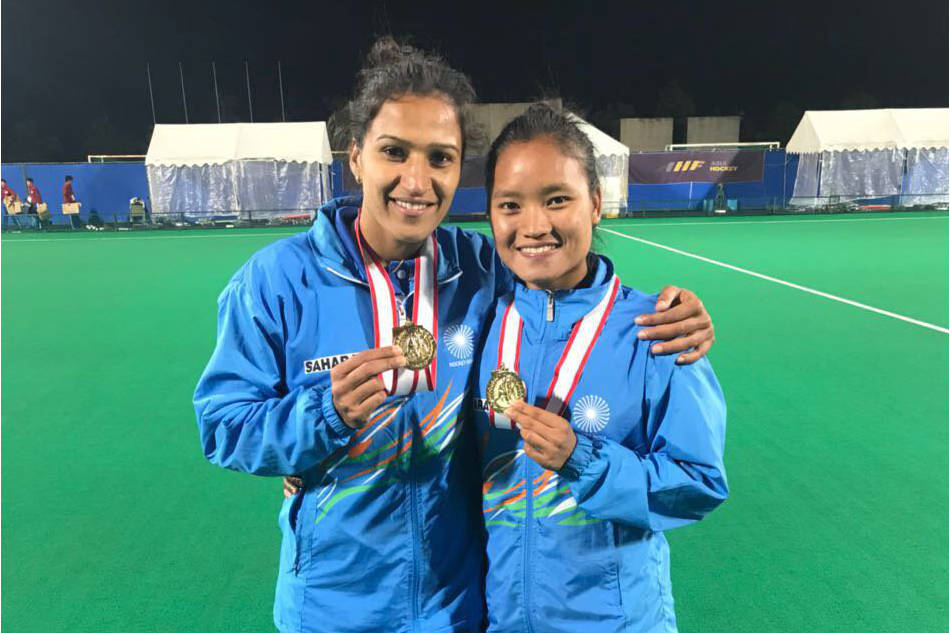 Navneet Kaur who hails from Haryana, has been one of the most consistent forwards in the Indian team - and was one of the most crucial players in the team that won the Asia Cup last November, because she scored four goals. Earlier, she was part of the Junior Women's Hockey team which won bronze in the 2013 World Cup. Navjot, who hails from Haryana, was part of the team at the Junior Asia Cup and the International U-21 tournament, where India finished third. She was also part of the Asian Games in 2014, the 2016 Rio Olympics and the 4th Women's Asian Champions Trophy. She has over a 100 caps. 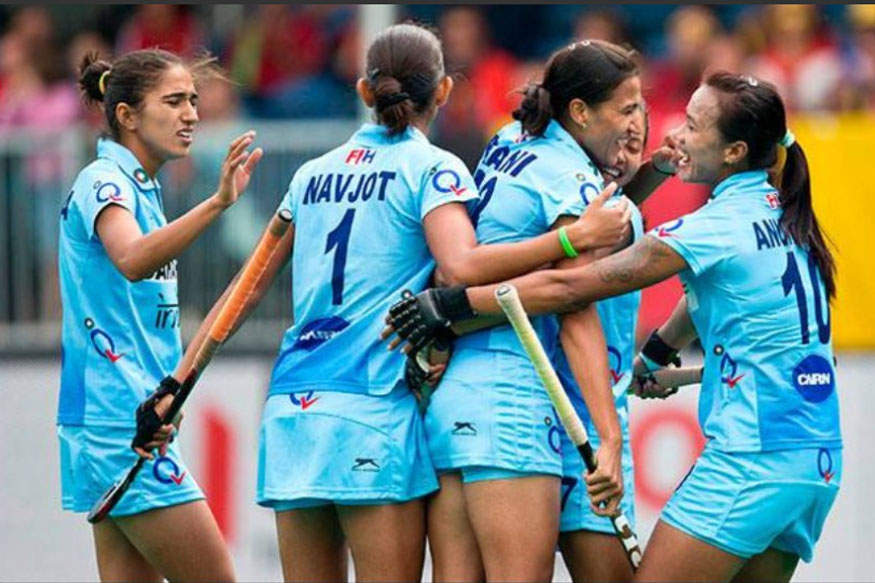 These women will be playing Japan in the final match today, which will guarantee either a gold and a ticket to Tokyo Olympics 2020, or a silver medal.