"Pyaar dosti hai." The movie that taught us about love and friendship - Kuch Kuch Hota Hai turned 20 on Tuesday.

Released on October 16, 1998, the romantic-drama was a movie of many firsts. Karan Johar, who had earlier teamed up with Shah Rukh Khan and Kajol as assistant director in Dilwale Dulhania Le Jayenge, wore the director's hat for the first time with Kuch Kuch Hota Hai. Salman Khan won his first and last Filmfare award as Best Supporting Actor.

While the movie gained mass popular support and box office collections, it also gave birth to several trends that were a rage back in the day but are mostly a little embarrassing to pull off now.

Let us go back in time and question the things we thought were cool and acceptable during our childhood.

Because how else would the world know that you're cool? If you thought Rahul tried to keep it subtle, you were wrong. 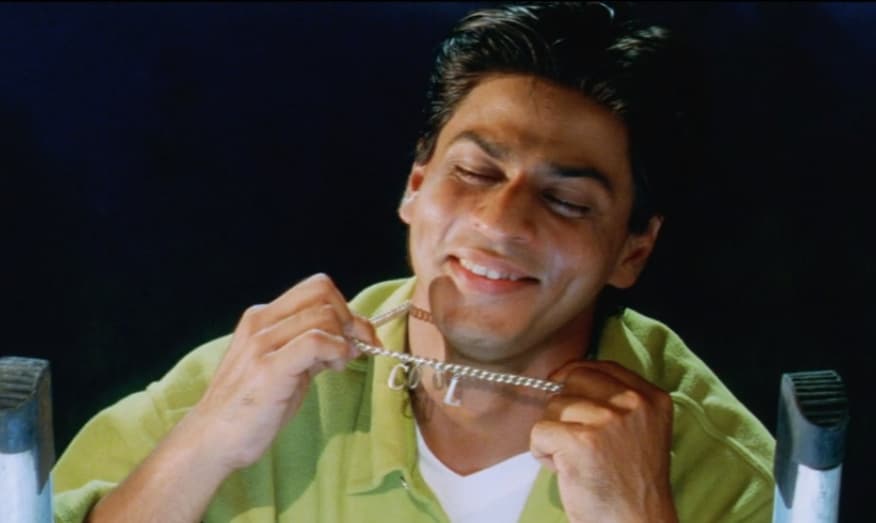 It's hard to believe that Karan Johar and designer Manish Malhotra debated for hours before buying Shah Rukh's iconic Polo Sport t-shirt used in "Koi Mil Gaya" song. Also, they spent £75 on it. Yes, we had the same expression as SRK and Kajol's when we found out. 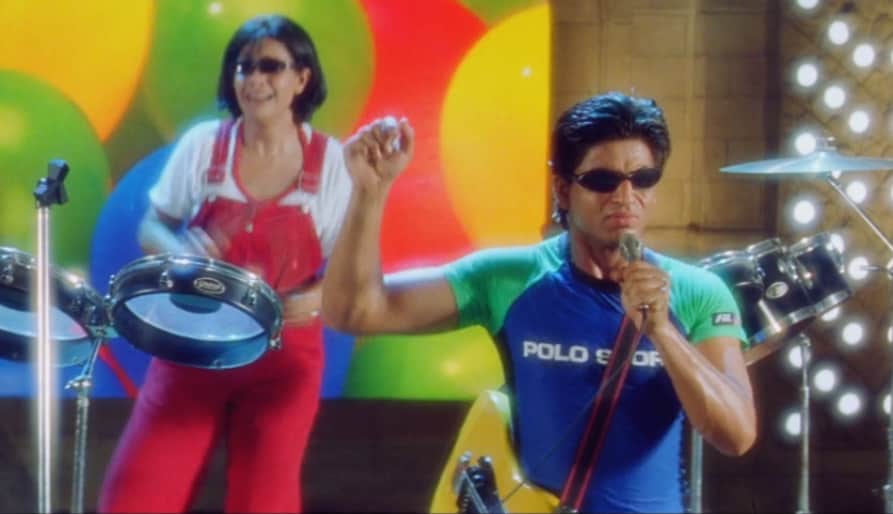 When Archie's cards and gifts exceeded the budget of our tiny pockets, these bands saved many friendships. No. Rahul wasn't carrying a passport or wallet in that fanny pack. Friendship bands, maybe? 5) These haircuts and Hairbands

The least outrageous of the lot were the hairbands donned by both the Anjalis. 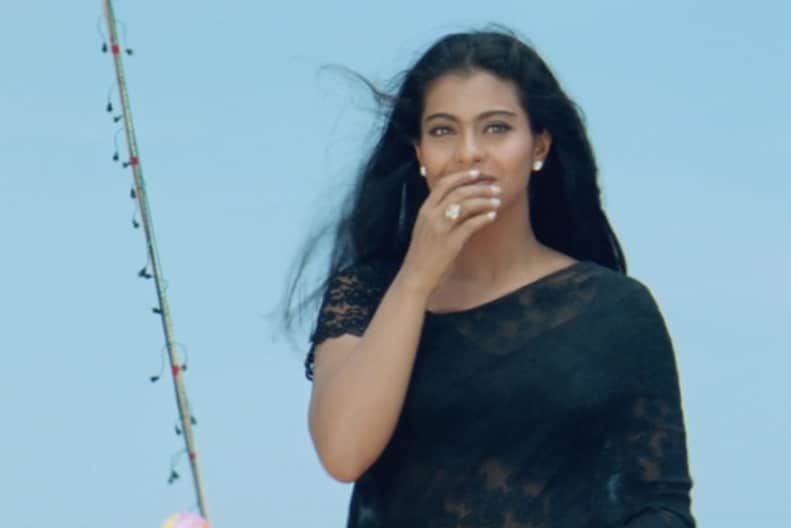 Because doing puja everyday is cool. You'd be lying if you told you didn't wish to get enrolled in one of these summer camps. Summer camps were the shizz, yo. 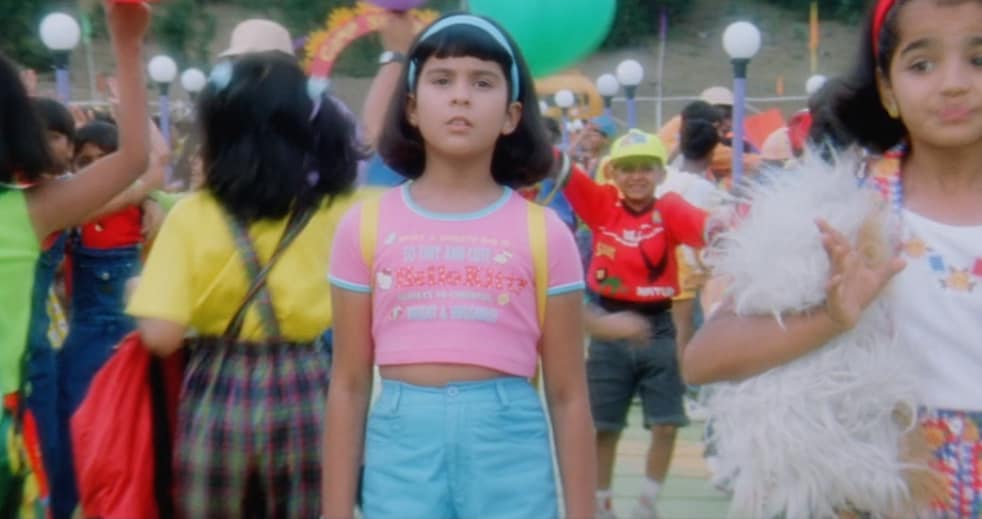 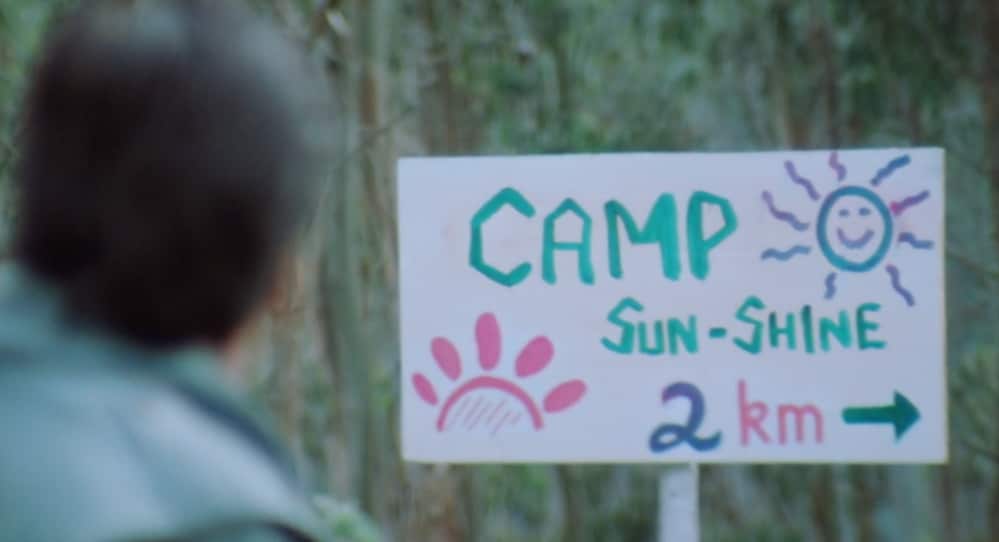 Karan Johar eliminated the nightmare of forgetting earphones at home. Everyone had a grand piano in their fingers on the go. 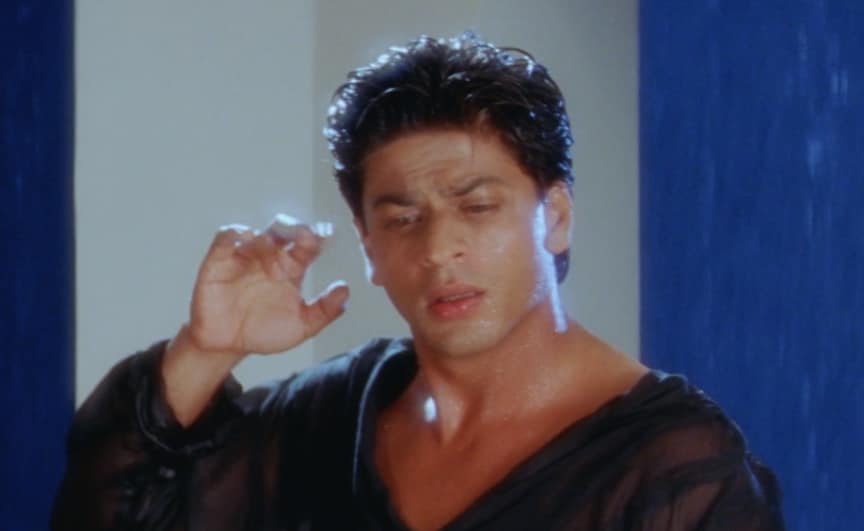 Johar after seeing this listicle. 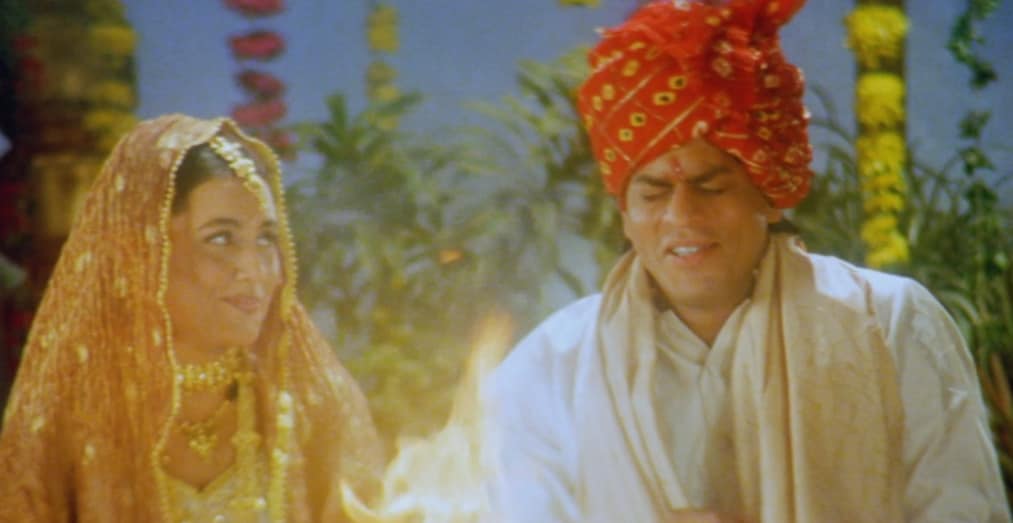 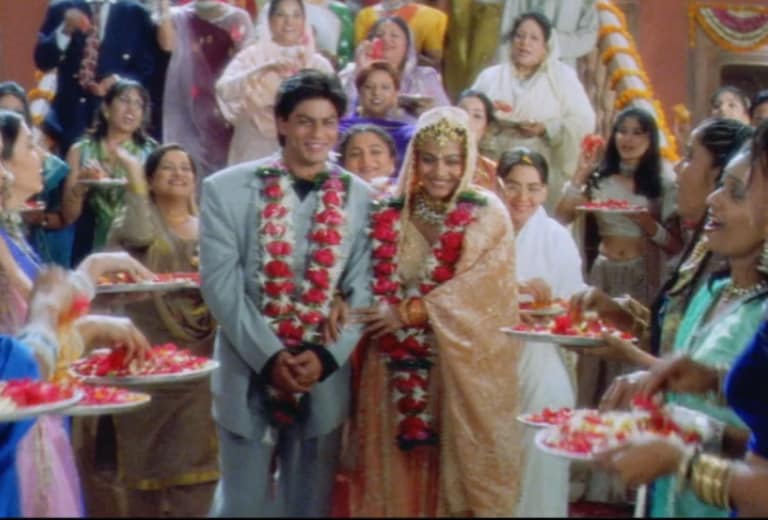