The tweet soon blew up on the Arabic local media who took Shams offer seriously and wondered if she was actually considering a marital future with the billionaire.

Founder of American software company Microsoft, Bill Gates separated from his wife Melinda Gates earlier this year, and now the billionaire has received a public proposal from Kuwaiti actress and singer Shams Bandar Al-Aslami. The 41-year-old singer retweeted a screengrab of an article by Independent whose headline read, “Bill Gates warns of smallpox terror attacks as he seeks research funds.” Shams retweeted the screengrab which was shared by user @Eyaaaad and read, “Bill Gates warns of possible terrorist attacks in which the smallpox virus may be used to achieve maximum damage, and demands that it be financially funded to carry out scientific research so that those attacks can be countered. He says that in five years, a book will be published called ‘We are ready for the next epidemic.’”

Shams retweeted this tweet and wrote in Arabic, “This person is beautiful, the prophet of the electronic age. I like his predictions and his knowledge of where he is coming. I am offering him marriage. Do you expect him to agree?”

Comments on Shams tweet are sarcastic and even accusing her of being a “gold digger” as one user commented in Arabic, “Yes, this person is beautiful” the comment was followed by money-mouth face emoticons which was suggesting that Shams was finding Gates beautiful because of his immense wealth. 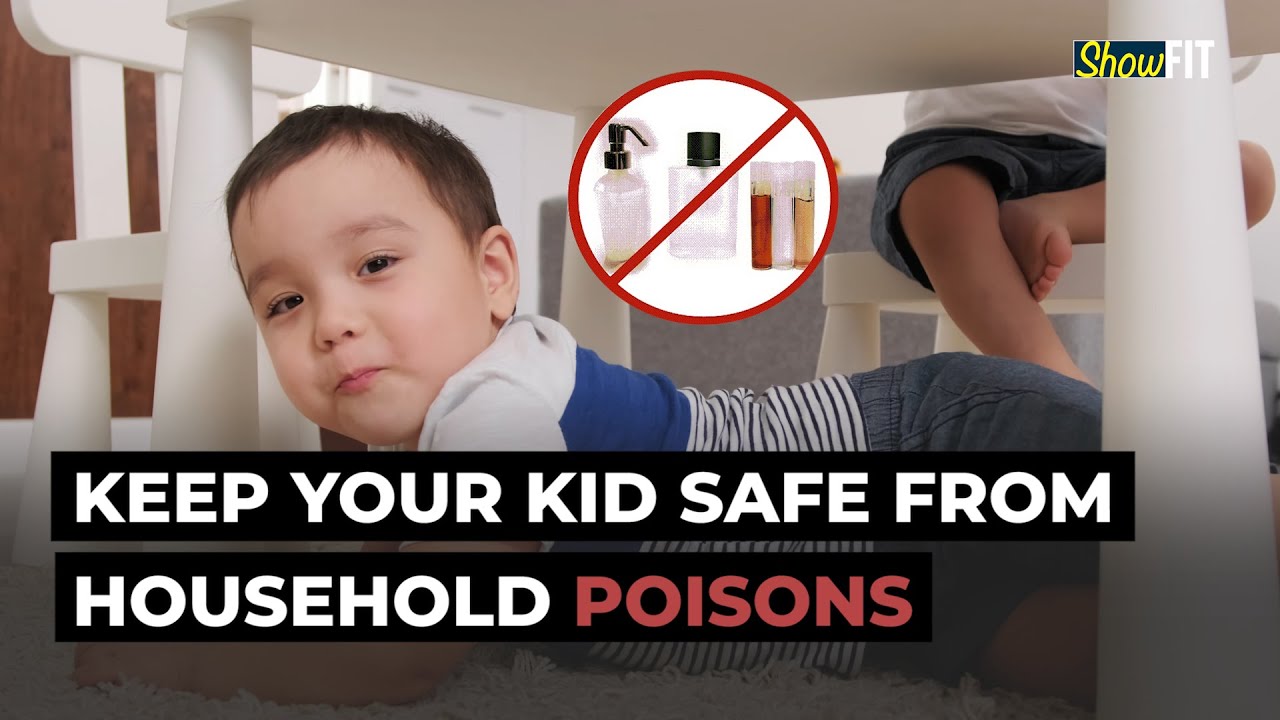 However, the tweet soon blew up on the Arabic local media who took Shams offer seriously and wondered if she was actually considering a marital future with the billionaire. According to a report by The New Arab, Shams’ tweet caught the attention of many Gulf Arab outlets and caused social media users across the region to mock her.

Due to this she later posted another tweet on November 6 where she clarified her stance and even slammed the media for misconstruing her tweet, “I understand that some people may not have enough awareness to understand my tweet was a joke, but the press and the media are also taking it seriously. How were you not able to pick up on the sarcasm?”

What are your thoughts on this incident?