This is the first time since 2016 that PM modi did not wish his Chinese counterpart XI Jinping on his birthday, which coincided with the day 20 Indian soldiers were martyred while fighting Chinese troops in Ladakh.

International diplomacy is a funny thing. While it is one of the most important tools for nations to maintain international relations with world leaders, much of it is often hinged on stunts and antics, some of which might even appear silly or inconsequential to the untrained eye. But a look at the way Prime Minister Narendra Modi has dealing with China at a diplomatic level amid ongoing tensions in Ladakh reveals that in tough situations even a simple diplomatic gesture can send a strong message.

On Monday, at least 20 Indian Army personnel were killed in a violent face-off between India and China in Ladakh's Galwan Valley.

As per the Ministry of External Affairs, on the late-evening and night of 15th June 2020, a violent face-off happened as a result of an attempt by the Chinese side to unilaterally change the status quo there.

This is the biggest confrontation between the two troops after the 1967 clashes in Nathu La when India lost around 80 soldiers while over 300 Chinese army personnel were killed in the confrontation. 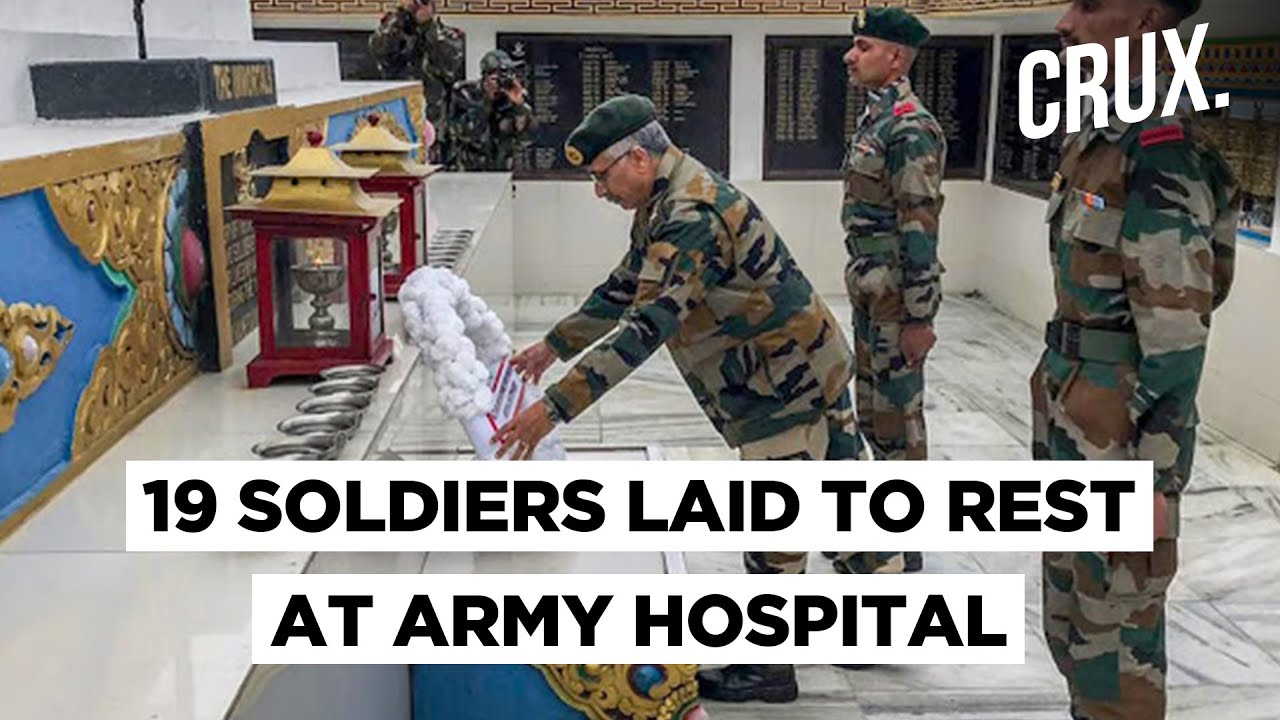 15th June also happened to be the birthday of Chineses Premier Xi Jinping. And after four years of exchanging birthday greetings, Modi seems to have chosen to send a message this year by not wishing the Chinese Premier on his birthday.

Ever since 2016, Modi has wished Jinping on his birthday, a report in The Telegraph pointed out. The first time he wished the Chinese leader was on the Chinese social media platform Weibo. The greeting came despite ongoing tensions between India and China after latter opposed India's entry to Nuclear Supplier's Group, a week of the plenary meeting in Seoul.

Modi also greeted Xi amid ongoing bilateral tension with China in 2017, a day before the 73-day standoff between India and China in Doklam where the Chinese were attempting to construct a road.

The greetings got a personal touch in 2019 when PM Modi met Jinping in Bishkek on his birthday and wished him in person. The incident took place on the sidelines of the Shanghai Cooperation Organisation (SCO) in Kyrgyzstan.

This year, however, Modi skipped the Weibo greetings, even as tensions continued to mount.

The snub is surprising as in the past years, India has worked to improve its relations with China, despite bilateral tensions on certain issues. Be it the "informal meetings" between the two heads of states, first in Wuhan and then in Chennai last year, Indo-China relations were seemingly improving.

The martyrdom of twenty soldiers, however, drastically changes equations between the two nations. With mounting international scrutiny and internal pressure from enraged Indian citizens calling for a boycott of all things Chinese in India, PM Modi seems to know that at a time when the world is watching, diplomatic messages can go a long way in order to make a political point. But to keep up with Chinese aggression on the border, Indian might need more than a petulant gesture to get China in line.

Nevertheless, the move did not fail to generate reactions from the Opposition. Responding to the news on Twitter, Congress MP Shashi Tharoor said, "Wow. And he has already punished China by not hugging Xi, though most Chinese believe Xi considers that a favour."