Photos of a packed stadium in New Zealand, with thousands of rugby fans at the Bledisloe Cup Test match, has left the world stunned.

Photos of a packed stadium in New Zealand, with thousands of rugby fans at the Bledisloe Cup Test match, have left the world stunned.

As the world grapples to deal with the ongoing coronavirus pandemic, over 30,000 fans gathered at the Wellington stadium in New Zealand on Sunday for a match. The New Zealand Herald reported that the match was the first rugby match after a seven-month hiatus owing to the pandemic.

In the photos that have gone viral on social media, the game attendees are seen without masks and face coverings and with no social distancing in sight. However, Twitter seems to be divided in their opinion. 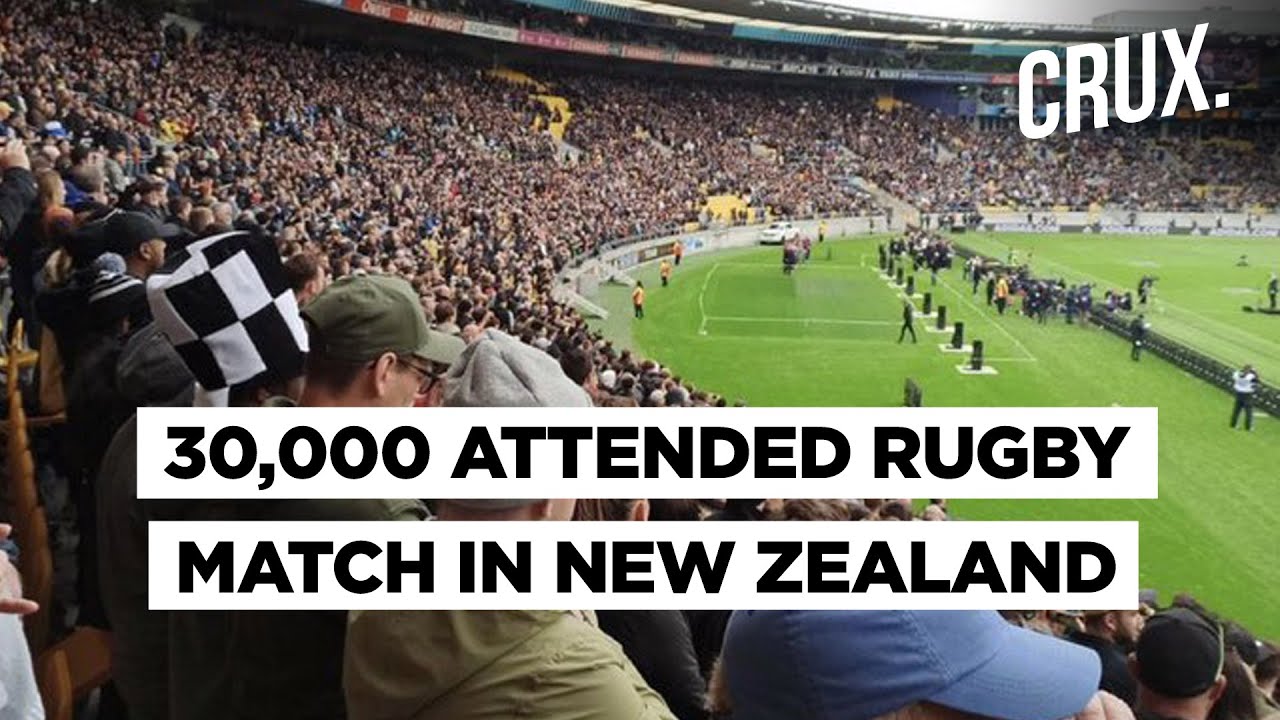 On one hand, we have netizens who have labelled this irresponsible in the midst of a global pandemic. Others have envied those who attended the game for it symbolises a return to the pre-pandemic era. Many have hailed Prime Minister Jacinda Ardern for leading the country during the health crisis.

In June 2020, New Zealand declared that it was free of coronavirus cases in the country. Although a few weeks later, Ardern declared a tight lockdown in Auckland to curb the rate of contagion after new cases were detected, New Zealand as a whole has been deemed successful while reducing transmission of the deadly virus.

A stadium in New Zealand last weekend.This is what happens when you have a competent government and a population who trusts them. pic.twitter.com/HSh0BxllFd

We were so close to achieving something like New Zealand but so close yet so far. https://t.co/X0IOC1wsB3

My husband is from New Zealand, my sister-in-law lives in Auckland. When we FaceTime, it’s a different world; a past life. They’re back to normal: restaurants, bars, concerts, sports. When you arrive in NZ you live in mandatory quarantine for 14 days & get tested. #Leadership https://t.co/vWkdQzdi5D

New Zealand, under PM Ardern, took some of the swiftest and strongest actions against the outbreak. They effectively eliminated COVID in their country. Now they get to do this.Leadership matters. https://t.co/EW2lYgGXwg

While we Americans are sitting at home watching the NFL today keep in mind this happened in New Zealand today.(FWIW - They had an organized national response to Coronavirus.) pic.twitter.com/GMhWpGSGIf

The images of the New Zealand stadium are in stark contrast to the National Football League currently being held in Florida or the Indian Premier League in UAE. Both tournaments are being played under strict coronavirus protocols with no live audience.

IPL 2020 this year, for instance, has been vastly different. No live audience. No fans cheering for their favourite players. No uproar every time someone hits a six. Instead, the IPL organisers tried to fill the void with fake crowd sounds to mimic the electrifying atmosphere that was once the norm.