The CEO of HyperSocial, Braden Wallake, garnered tons of criticism after a LinkedIn post about laying off staff was deemed disingenuous by many. Wallake posted a photo of himself crying with a post on how a few employees had to be laid off from his company after he decided to stop selling their main services. Now, taking a jibe at him, a LinkedIn influencer who goes by the name Drew, posted an image of himself crying. In the caption, he wrote, “I thought for at least a few minutes whether I should share this or not. No layoffs to announce… but Taco Tuesday was a bad choice.” He uploaded the image using hashtag “#vulnerabilities.” 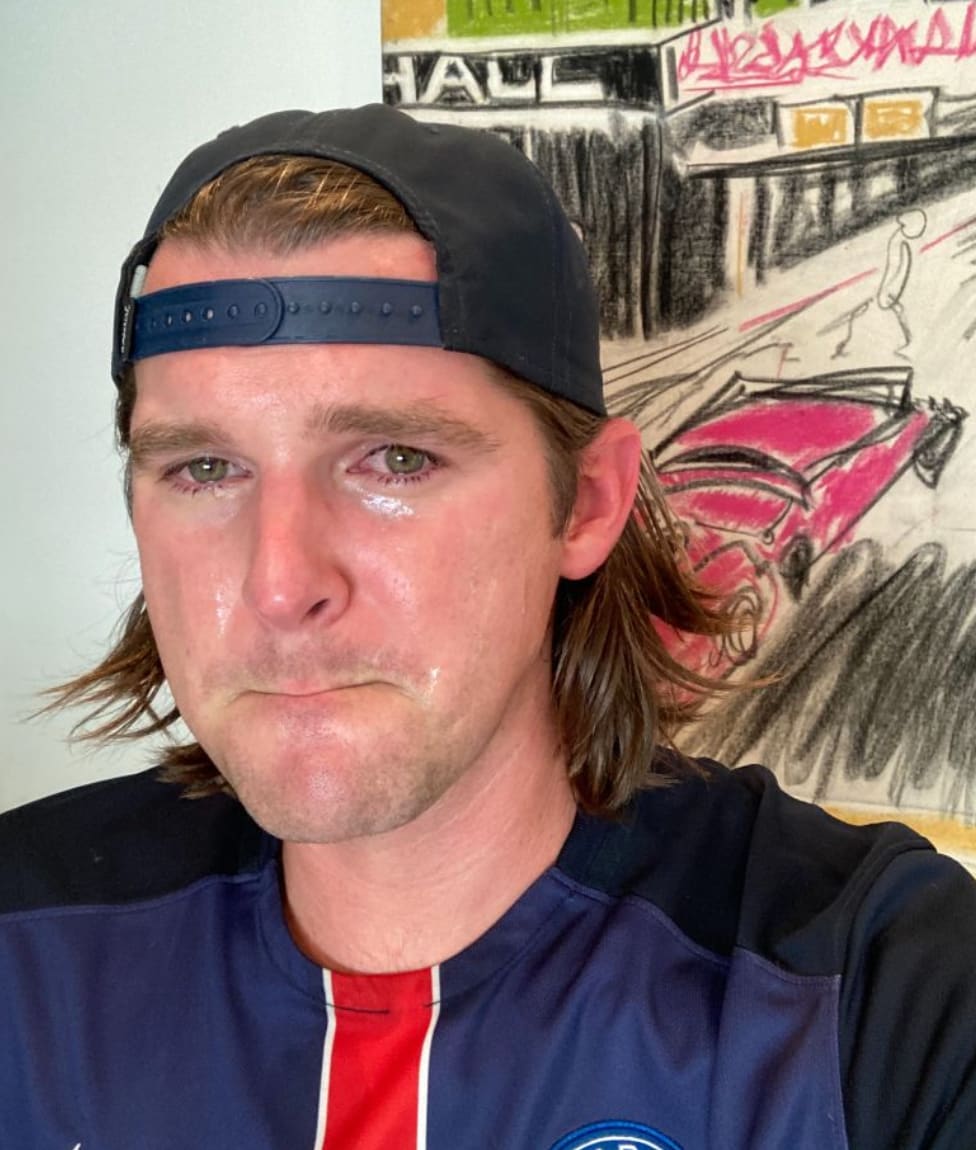 “So are you sweaty? Just confused at why we should perpetuate crying on linkedin for reasons that don’t make sense. I feel like this is 2x bad. Men should cry and have feelings, but also actually exhibit empathy and EQ. And also the more this happens the more that guy gets attention where it should not go. For everyone else that is legitimately upset for actual reasons, this diminishes them. Stop the madness,” commented a LinkedIn user. Another person wrote, “I also look like that after eating Taco Bell.”

Wallake took responsibility for the decision and spoke about how it was his fault and that the people who were laid off could still have been there if better decisions had been made. He also owned up to the fact that he led the team into this decision. “So, I just want people to see, that not every CEO out there is cold-hearted and doesn’t care when he/she have to lay people off,” he wrote.