London: The famous chimes of Big Ben will fall silent next year as the 160-year-old parliamentary clock tower undergoes essential repairs as part of a 29 million-pound ($42 million) project.

The tower will be partially covered in scaffolding for three years, although engineers plan to keep at least one of the four clock faces always visible.

The bells will fall silent for several months, chiming only for important events, a House of Commons statement said.

The last significant repair work on Big Ben was in 1983-85 and both the clock and its 96-metre (315 ft) tower urgently need attention. Work is expected to start early in 2017.

The project also aims to restore the clock face surrounds to their original colours as designed in 1856 by architects Charles Barry and Augustus Welby Pugin. 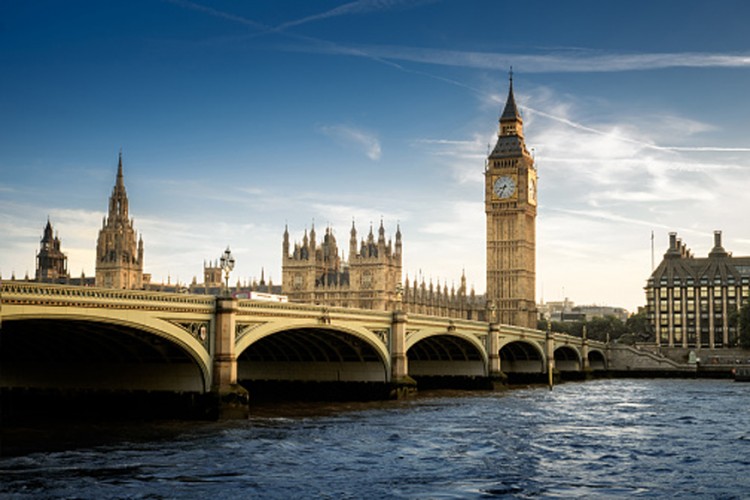 "Parliament’s team of conservation architects is currently analysing the original paint used to decorate the surrounding areas to each clock dial," the statement said.

"Once a clear picture of the early colour schemes has been built up, the stonework will be repainted to reflect, as far as possible, Pugin’s original design."

The current black and gold surrounds were painted during the 1980s refurbishment.

Big Ben was last silenced in 2013 as a sign of respect during the funeral of former Prime Minister Margaret Thatcher.