Thane police took to Twitter to share images of a birthday celebration held for a 7-year-old boy whose parents are undergoing COVID-19 treatment in hospital | Image credit: Twitter

Thane police swung into action after a COVID-19 patient approached them on Twitter late on Monday night, requesting them to celebrate his son's birthday,

In a touching gesture, the police of Maharashtra's Thane city celebrated the birthday of a seven-year-old boy, after his coronavirus-infected father tweeted about his absence on a special day, an official said on Wednesday.

The police swung into action after a COVID-19 patient approached them on Twitter late on Monday night, requesting them to celebrate his son's birthday, senior inspector Chandrakant Jadhav of Shil Daighar police station said. 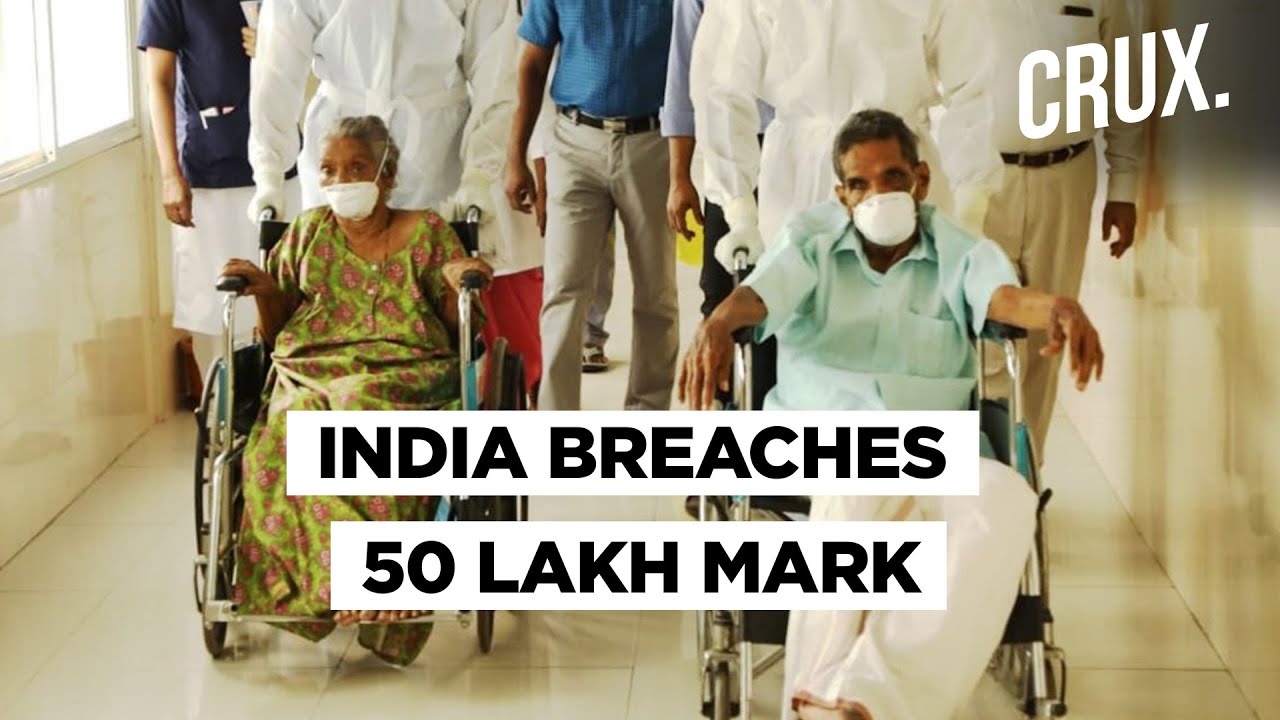 The child's parents are undergoing treatment for COVID-19 at a hospital in Navi Mumbai and he was left in the care of his grandmother, he said.

It was indeed an unusual sight when a team of 10 police personnel walked into a housing complex in Khardipada of Diva town on Tuesday afternoon bearing a birthday cake and some toys.

While the child was initially apprehensive, the team quickly won him over with the cricket set and toy gun they had brought along, the official said.

Following a small celebration in the compound of the housing society, the boy was truly thankful, as he had figured that he would not have any celebrations this year since his parents were in the hospital, the official added.

The Thane police later tweeted about the entire incident and posted pictures of the birthday celebration.