Scotch Brite's Marketing Head responded to the criticism on LinkedIn and said that the company was working on changing the packing to make it more gender-neutral.

After Fair & Lovely, Scotch Brite has now come under the radar for sexist messaging on its logo. The household brand, known for selling abrasive fibres and other products used for scrubbing utensils and floors, has been called out for Twitter for having the face of a woman as part of its logo.

In a now-viral LinkedIn post, a communications expert Karthik Srinivasan called out Scotch-Brite, which is produced by 3M India, for ist sexist messaging that promotes gender stereotypes.

Srinivasan said that he was shocked when a friend pointed out the image of the woman with a 'bindi' as the logo of the brand. Upon further investigation, the noted that not all Scotch-Brite products carried the logo. Only the ones that were presumed to be of greater utility to women. 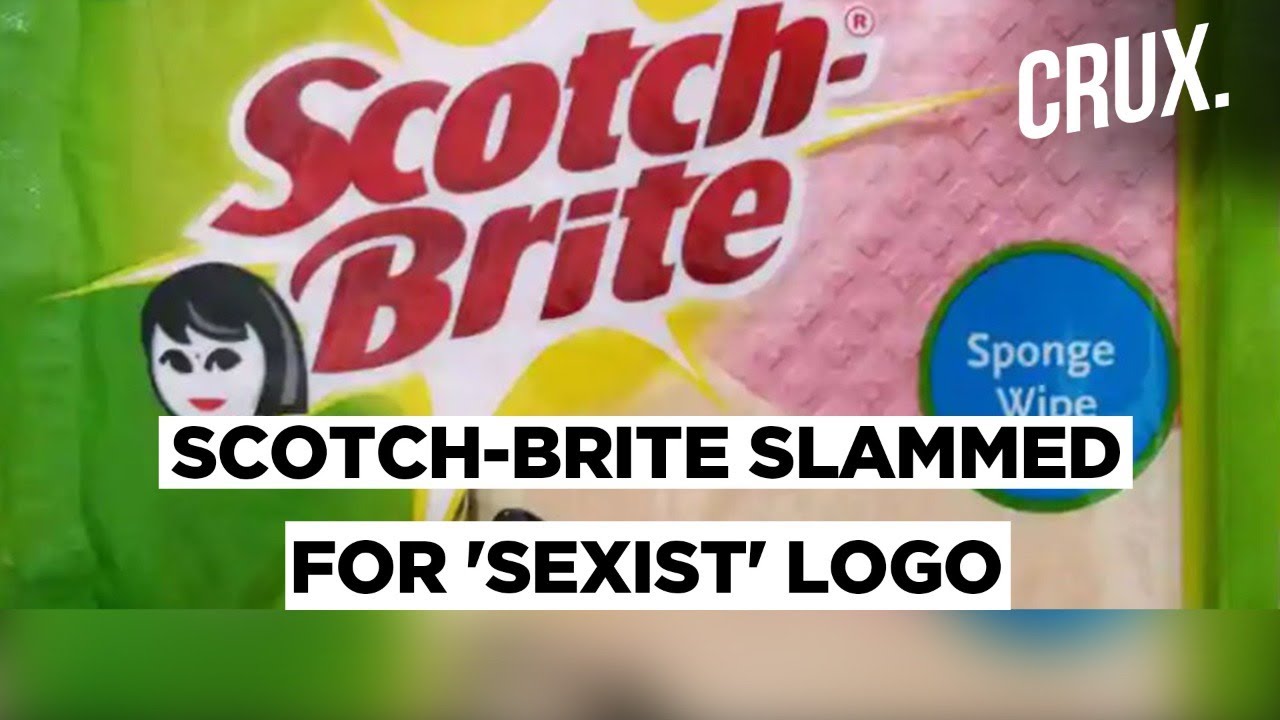 "While a lint roller does not carry this, other products like scrub pad/sponge, sink brush, broom, bathroom wipe, stainless steel scrub, toilet brush do carry it," Srinivasan pointed out.

"The gender marker is clear when you see that the lint roller, which has a man’s coat in the product pack, doesn’t have it!"

The communications consultant also said that when Scotch Brite was introduced in India, it was a very different time and such gender-stereotypical messaging may have worked then but in 2020, "such gender markers seem awkward and out of place. I sure hope the good folks at 3M take note of this legacy logo and update it".

The post quickly went viral and even evoked a response from Scotch-Brite itself. Atul Mathur, Head of Marketing at 3M India responded to Srinivasan's concerns on LinkedIn.

Thanking Srinivasan for pointing out the same, Mathur worte, "You have correctly surmised that this is a legacy vector, and that it is undoubtedly time to move on from regressive beliefs. Recognising this, we started down the road to drive behavioural change externally". He further substantiated his claim by sharing links to ad campaigns led by Scotch-Brite to encourage the abandoning of gender roles by pushing men to share the burden of household-work with the women in their family.

Mathur also added that the brand had also been working on coming up with new packaging. "At the same time we also began to work internally on changing the brand vector. I am pleased to inform you that you will see the logo change a few months down the line," Mathur announced.

The recent months have seen several brands go through a reckoning of sorts with brand names and logos. In light of the Black Lives Matter movement that erupted across the world earlier in May, several brands such as Quaker's Aunt Jemima, and HUL's Fair & Lovely promised to drop the racist undertones in their branding. Will the same work for sexist logos and branding?
Tags: