Man Fails To Pay Rent, Moves Into His Office Cubicle. Here's What Happened Next

Simon is seen unpacking his items into his office cubicle in the now-viral video.

By uploading regular updates from his new living space, he has established a fanbase on the platform.

Millions around the world have been affected by the exorbitantly high cost of living, particularly after the onset of the Covid-19 pandemic. While several people have spoken out against poor salaries, others lost their jobs altogether, worsening the situation.

One man, however, came up with an odd solution to the issue of not being able to pay the high cost of living while earning a low salary. Simon, a TikTok user, has gone viral after shifting into his working cubicle.

According to a TikTok video, he stated that his company did not pay him enough to cover his rent. Simon is seen unpacking his items into his office cubicle in the now-viral video. 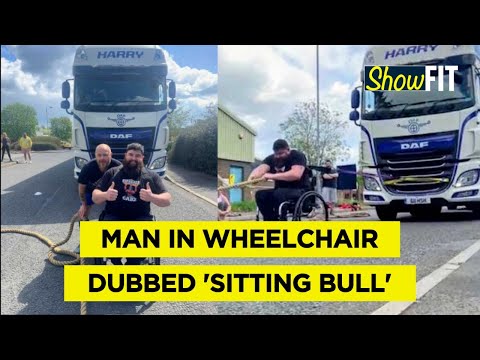 By uploading regular updates from his new living space, he has established a fanbase on the platform.

He is heard saying in a clip, “This is me taking all of my belongings from multiple bags and unpacking them. I’m moving from my apartment into my cubicle at work. They do not pay me enough to do both, so as a matter of protest, I am just going to live at my job and we’ll see how long I can get away with this.”

Simon adds, in another video, that most of his coworkers work from home due to COVID-19 restrictions, allowing him to quickly settle into his cubicle. He also took his fans on a 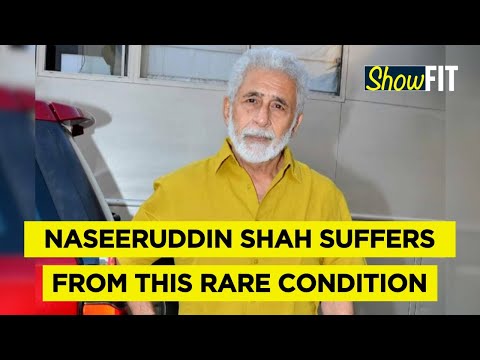 tour inside his cubicle, showing them where he keeps his food and clothes.

When a user raised the concern that he would get caught by security, Simon responded that “most corporate offices do not have cameras” in the cubicle.

He went on to say that there are two men’s showers within the office building, both of which are filled with towels and are free to use.

Simon later stated that he was “evicted from the floor on day 4 and a human-resource employee requested him to delete all the recordings from social media,” indicating that his experiment did not continue long.

Simon stated that his relationship with the firm is “likely” to end after being evicted. His work situation, however, is still unknown. “It’s likely going to end, it’s up in the air, [it’s up to my employer] whether or not it’s going to be quiet and nice, or whether it’s going to be a whole thing. It’s up to them,” he said.