Lewis's unique resignation letter is getting a lot of attention on social media.

As soon as Lewis posted this letter on Reddit, people started reacting to it.

Every single person who switches jobs first resigns and then moves to the next organisation. Most of the time, the resignations are formal and simple. However, a man, Lewis, recently resigned from his job in perhaps the most unique way. He wrote his resignation letter in the form of a note, and that’s not the unique aspect of his last communication with the company.

As soon as Lewis posted this letter on the online site Reddit, people started reacting to it. In the viral post, the resignation note that Lewis has shared is making everyone laugh. As per a report of Daily Star, Lewis resignation is a note written on toilet paper. The note said that “Yo, I’ll be gone on the 25th”. Not just that, Lewis has also made a cartoon on his resignation letter. He has presented the cartoon in his form. 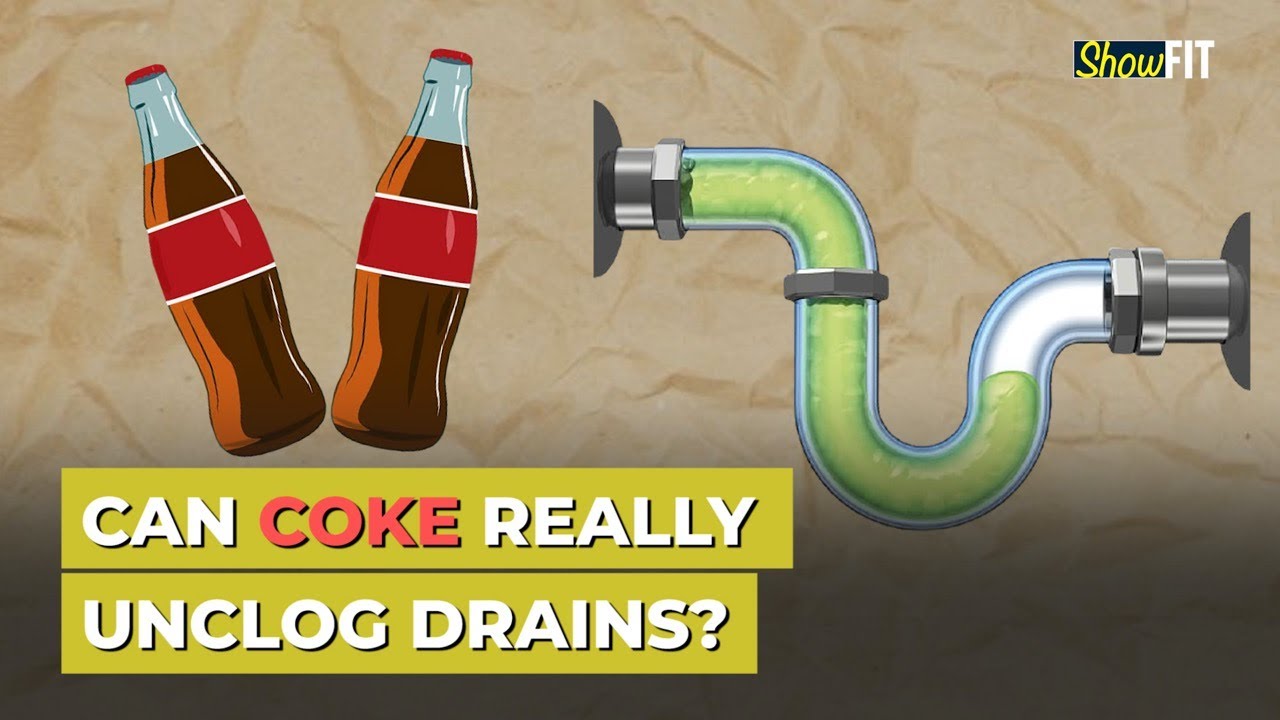 Lewis has captioned the post, saying that he is handing over his resignation. People were shocked looking at this post reacted differently. However, around 70,000 people have liked the post. While a huge number of people commented on it, a person reminded Lewis that it needed his signature as well.

Another user commented that the identity of the person resigning has not been mentioned on the note. Lewis also told people that his boss liked his resignation since he was doing a comfortable job.