The hype is very real in India, too with fans constantly posting tidbits from the show on social media. (Image: Twitter)

As fans of the Netflix drama Money heist dip their feet into an emotional whirlpool of the heist world in the ultimate season, we recommend checking out a few chosen hilarious meme related to the show to ease into the binge-watching mode.

The slick Netflix drama ‘Money Heist’ just dropped its latest episode for Season 5’s first installments and fans of the wildly popular show are scrambling to binge-watch all the episodes. The show is on its fifth and final season.

The world(most of it at least) are waiting with bated breath to see whether the gang comes together to fight against the odds… just one more time. The volume 2 of the last season will be dropping on December 3 this year and stars an ensemble cast that includes Úrsula Corberó, Álvaro Morte, Itziar Ituño, Pedro Alonso, Miguel Herrán among others. As fans of the Netflix drama Money Heist dip their feet into an emotional whirlpool of the show’s ultimate season, we recommend checking out a few chosen hilarious meme related to the show to ease into the binge-watching mode. It might help to lighten that heavyset sad feels (we know about the silent tears!) 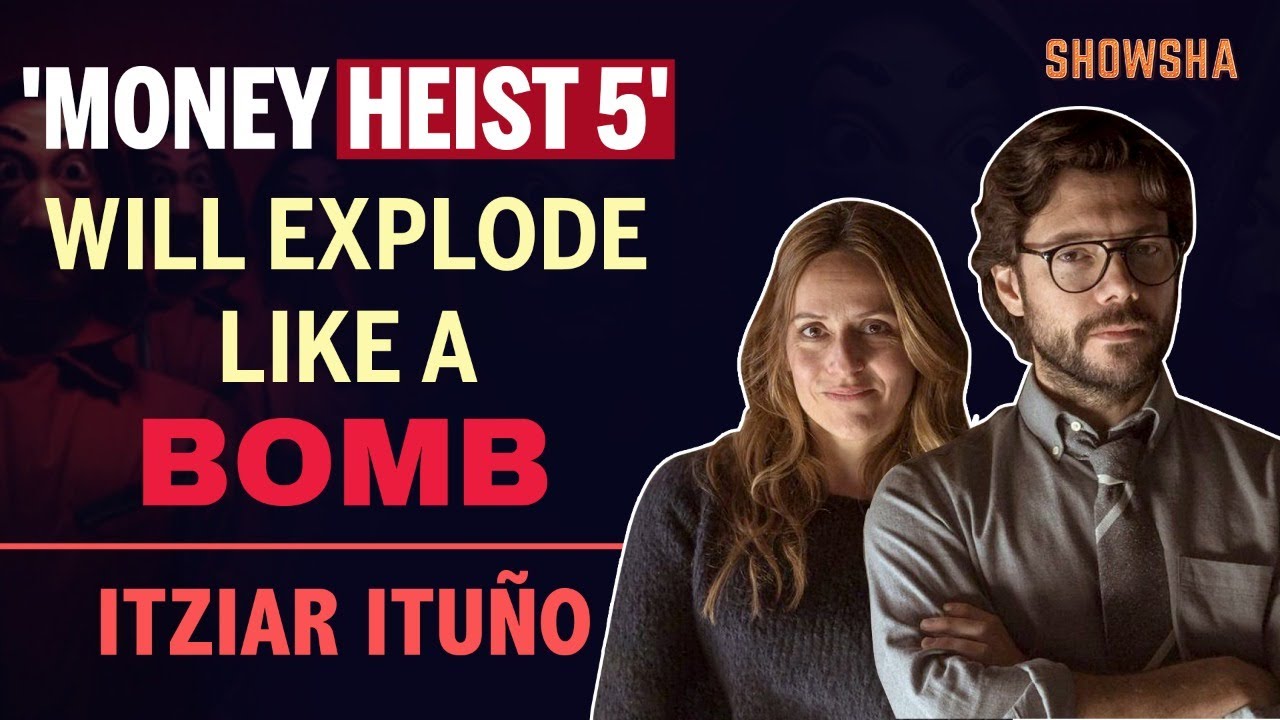 Netflix India has been leading the Money heist party from the get go, with their social media handles sharing the excitement.

1 HOUR TO GO!
While we wait for the season to drop, let’s Bella Gao

When they say dinner will be served at 8pm but it has passed 11pm..#MoneyHeist pic.twitter.com/EEtITCrm1M

Me after binge watching the first 5 episodes of #MoneyHeist Season 5 on Friday, knowing I have to wait THREE WHOLE MONTHS to watch the last 5 episodes pic.twitter.com/zPyqYLQDHh

The hype is very real in India, too, with Desi fans taking the anticipation a notch higher. Netflix India whipped up something special recently keeping in sync with the much-popular song of ‘Bella Ciao’. An Indian version of the track has been unveiled titled Jaldi Aao and it is composed by Nucleya.

There’s even been a ‘Netflix and Chill’ holiday announced for today by a Jaipur-based firm called Verve Logic, for its employees to binge on the show.