The protests against Munawar Faruqui were started a few days ago by several right wing groups who started trending #GoBackMunawar.

Comedian Munawar Faruqui, who was expected to stage shows in Mumbai on October 29, 30 and 31 has cancelled the shows citing ‘safety of audience’. Faruqui put out a message on his Instagram handle where he wrote, “Upcoming Mumbai shows 29, 30, 31st Oct 2021 are cancelled. The safety of the audience is what matters most to me. I don’t want my audience to go through what I am experiencing.” Faruqui had scheduled his show titled ‘Dongri to Nowhere’ on these three dates in October which now stand cancelled. The comedian’s shows that were to be organised in Gujarat back in September where also cancelled after the right wing group Bajrang Dal called them ‘anti-Hindu’ and protested against Faruqui conducting them.

The protests against Faruqui were started a few days ago by several right wing groups who started trending #GoBackMunawar. The trend alleged that the comedian’s shows were all ‘anti-Hindu’ and content of his shows will hurt sentiments of the Hindu people.

The Times of India had reported how Jwalit Mehta of the North Gujarat Bajrang Dal had warned how they would not allow any shows of Faruqui to take place in Gujarat. He had said, “I am saying this to the organisers. Cancel all his shows. If you do not, be ready to face the consequences – financial, physical and mental,” 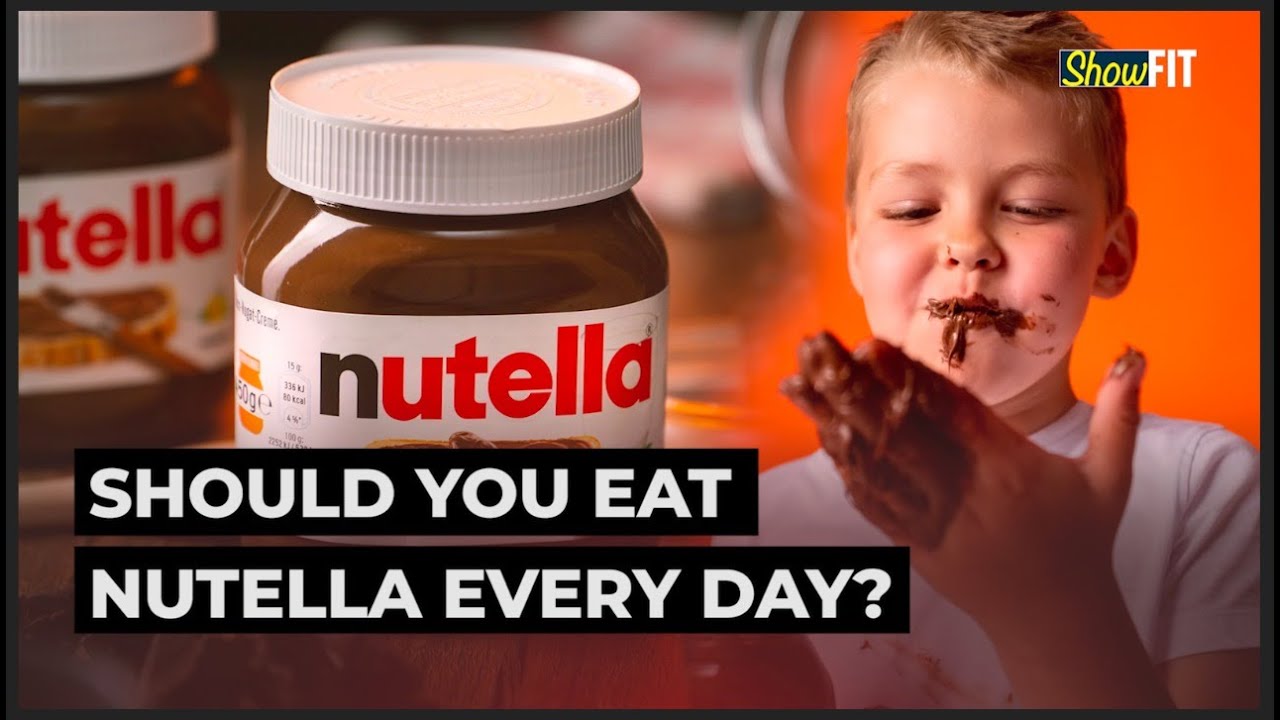 In January this year, Faruqui was arrested in Madhya Pradesh where he was for one of his shows. Faruqui, along with four others, were arrested on charges of passing indecent remarks against Hindu deities and Union Home Minister Amit Shah during a show in Indore, police said then. So far, there hasn’t been any concrete evidence against him.

Faruqui’s fans who were heartbroken over the news came out in his support and many expressed anger at the decision taken to cancel his shows.

“InshaAllah everything would be good soon,” commented another fan. “Stay strong munawar we are with you!,” wrote another person.

“It’s okay we understand you, we support you and we love you more Munwar,”said another.

Faruqui was arrested in Indore in the first week of January after the complaint of BJP MLA Malini Gaur’s son Eklavya Gaur. He termed Faruqui as a ‘serial offender’ who ‘often cracks defamatory jokes on Hindu gods and goddesses.’

He was released from jail more than a month later in the first week of February after the Supreme Court granted him interim bail. The Madhya Pradesh High Court had rejected his bail plea on January 28. The Apex court also stayed the production warrant issued against Faruqui by a court in Prayagraj in connection with an FIR lodged there.