A statue of Lord Ram is seen after Supreme Court's verdict on the disputed religious site in Ayodhya. (Image: Reuters)

Mohammad Faiz Khan considers Lord Ram as the 'main ancestor' and his journey is further fueled by Pakistan's national poet Allama Iqbal, who had tried to explain that a person with a 'perfect sight' would feel that Ram is, in fact, the lord of India.

A Muslim man proclaiming to be a devotee of Lord Ram has embarked on a long journey of 800kms, travelling from Chhattisgarh’s Chandkhuri village all the way to Ayodhya, where Ram was born. He is doing so to attend the 'bhoomi pujan' ceremony set to take place in Ayodhya next month on August 5.

"I am a Muslim from my name and religion but I am a devotee of Lord Rama. If we find out about our ancestors, they were Hindus. Their names might be Ramlal or Shyamlal. We all have Hindu origin whether we go to church or mosque," Khan told ANI. 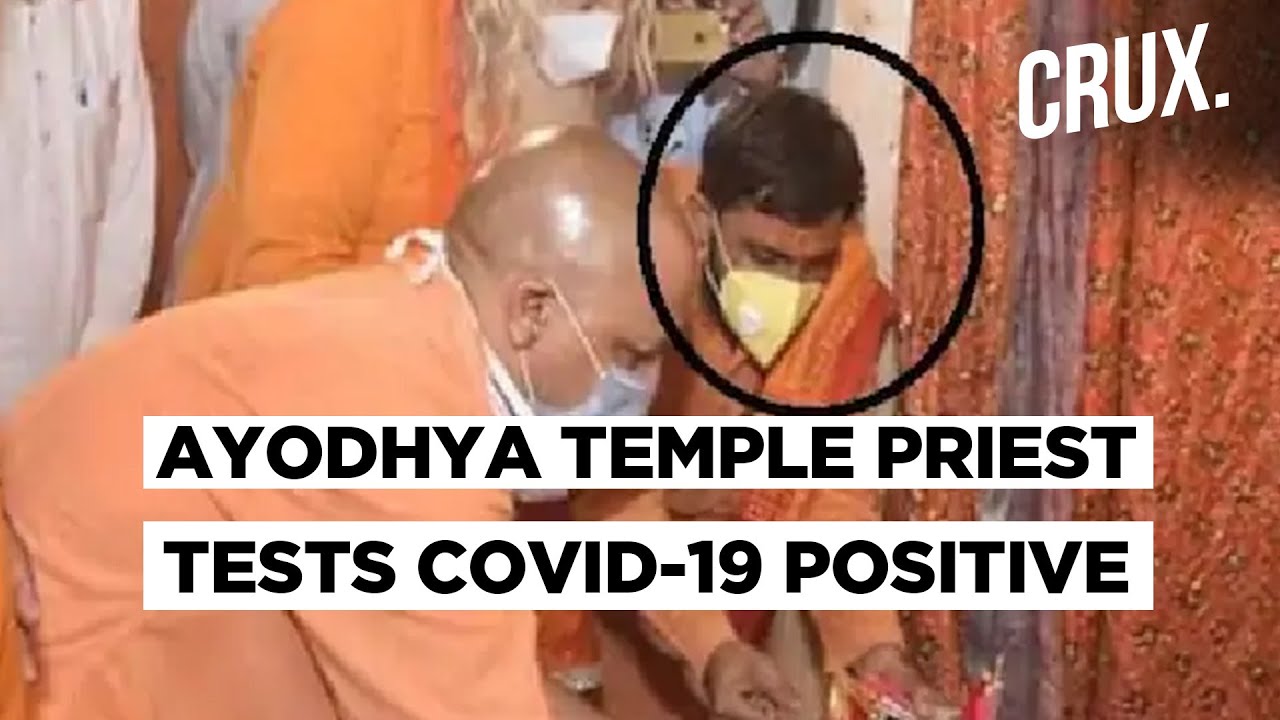 Khan considers Lord Ram as the "main ancestor" and his journey is further fueled by Pakistan's national poet Allama Iqbal, who had tried to explain that a person with a "perfect sight" would feel that Ram is, in fact, the lord of India, he stated.

Unfazed by all the criticism coming his way, Faiz said, "Some people in Pakistan have created fake IDs with Hindu and Muslim names and are abusing each other to show that all communities are fighting in India."

Meanwhile, priests in Ayodhya have prepared an elaborate plan for the ceremony with three-day Vedic rituals at the Ram Janmabhoomi site, beginning on August 3. This will be followed by Ramacharya 'puja' on August 4 and the 'bhoomi pujan' on August 5, which will be held around 12:15pm.

Five silver bricks will also be set inside the sanctum sanctorum during the 'bhoomi pujan' ceremony. The first will be laid by PM Modi.

The five bricks are believed to symbolise the five planets as per the Hindu mythology.

The design and the architecture of the temple is the same as the one proposed by the Vishwa Hindu Parishad (VHP) — the design will follow Vishnu temple's Nagara style while the 'garbha griha' will be octagonal.

Amid the planning of this grand 'Bhoomi Pujan', some news websites claimed that Samajwadi Party MP Azam Khan has said he will take ‘jal samadhi’ in the Saryu river, or in other words, sacrifice his life, if not invited to the ceremony. It turned out to be fake news. The quote was from SP’s Azam Khan but it was a namesake. This particular Azam Khan is the president of ‘Sri Ram Mandir Nirman Muslim Kar Sewak Manch’ and claims to be a Ram devotee.