Home » News » Buzz » NASA to Send Toilets Worth $23 Million to International Space Station. But How Do They Work?
1-MIN READ

NASA to Send Toilets Worth $23 Million to International Space Station. But How Do They Work?

The new toilets developed for ISS by the US Space Agency (NASA) are much more compact than the existing space-station facilities.

Scheduled for delivery on Tuesday, September 29, the new International Space Station (ISS) toilets have cost the American taxpayer an astronomical 23 million dollars. However, the good news is that they will make life more comfortable for the astronauts onboard the ISS, and also do a better job of recycling waste.

Portentously named the Universal Waste Management System (UWMS), the new toilets developed by the US Space Agency (NASA) are much more compact than the existing space-station facilities. Along with a 65% reduction in size and a 40% cut in weight, they also are equipped with footrests and handles that help prevent crew members from floating away at what might be a critical moment. News that the latest design is equipped with a seat will also be welcomed by female astronauts. Last but least, NASA has promised that the new equipment will be easier and faster to maintain and clean.

As for the details, crew members will urinate into a funnel connected to a hose and use the new seats for bowel movements. The waste will then be sucked away by a titanium dual-fan separator. As an added bonus the new separation system, which is fully automatic, does not need to be triggered by the astronauts. An innovation that should contribute to a better-smelling atmosphere onboard the space station. 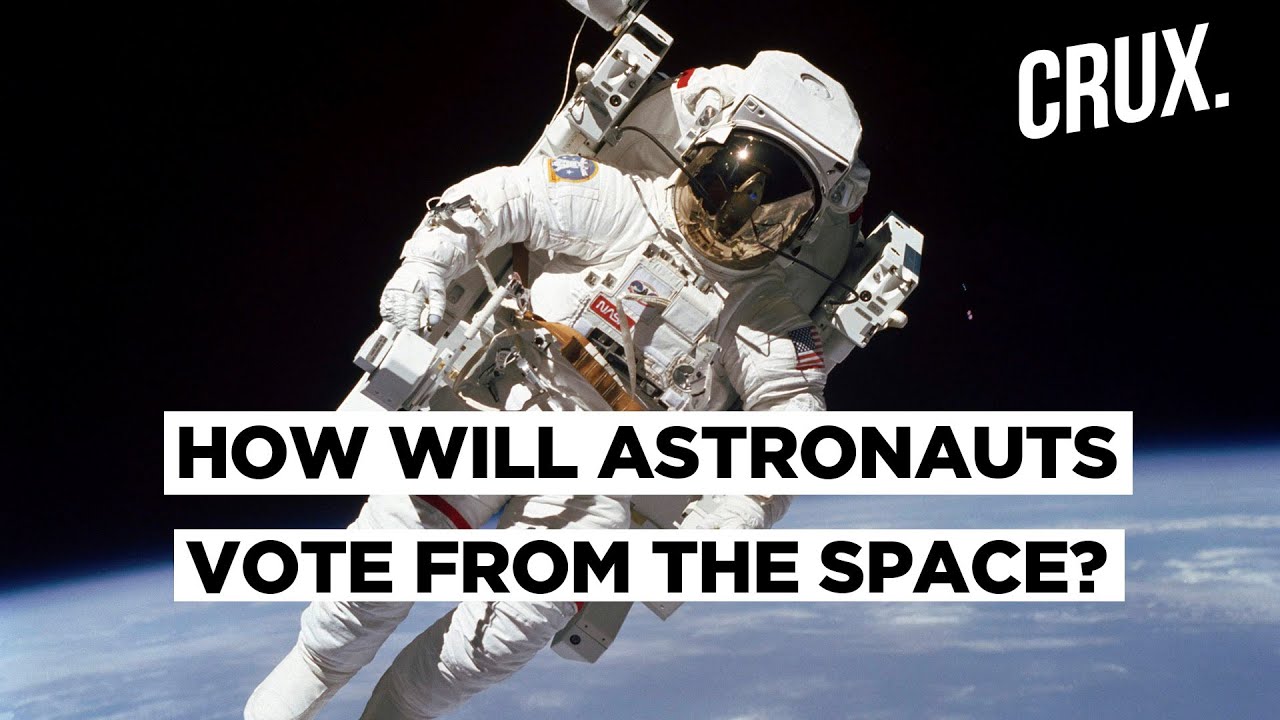 Collected urine will be pre-treated and recycled into water directly in the station. Faecal matter will be stored in containers that are sent back to Earth for evaluation, however, most of these will burn and disappear on entering the atmosphere. Finally, toilet paper, wipes and gloves will be thrown away in waterproof bags.

The new system will be tested over three years, alongside the existing toilets on the ISS, until work to dismantle the space station begins in 2024. Thereafter, it could be included in designs for craft that will undertake missions to Mars or in future stations located on the Moon.