Cricket has its own fanbase in India. Considered a religion in the country, cricket lovers like to march in thousands to witness a good game of sport in person. Be it a Test match or a T20 contest, cricket stadiums are usually jam-packed and filled to the brim.

But coronavirus pandemic came along and ruined all their plans to watch the matches from the stands. Such is the situation right now that the newest edition IPL 2020 had to be shifted outside the country just so that the show went on.

Social distancing has become the new norm in the post-COVID world. Those who tuned in online to catch the action-packed IPL opener between Mahendra Singh Dhoni's Chennai Super Kings and Mumbai Indians led by Rohit Sharma on Saturday found something amiss. The stands were deserted. There were no placards, whistles or chants of "Dhoni Dhoni" echoing in the stadium.

Like they say modern problems require modern solutions, the first IPL encounter wasn't eerily silent despite the fans not being in attendance. The broadcasters filled in the void by introducing ambient crowd noise to mimic the electrifying atmosphere that was once the norm. 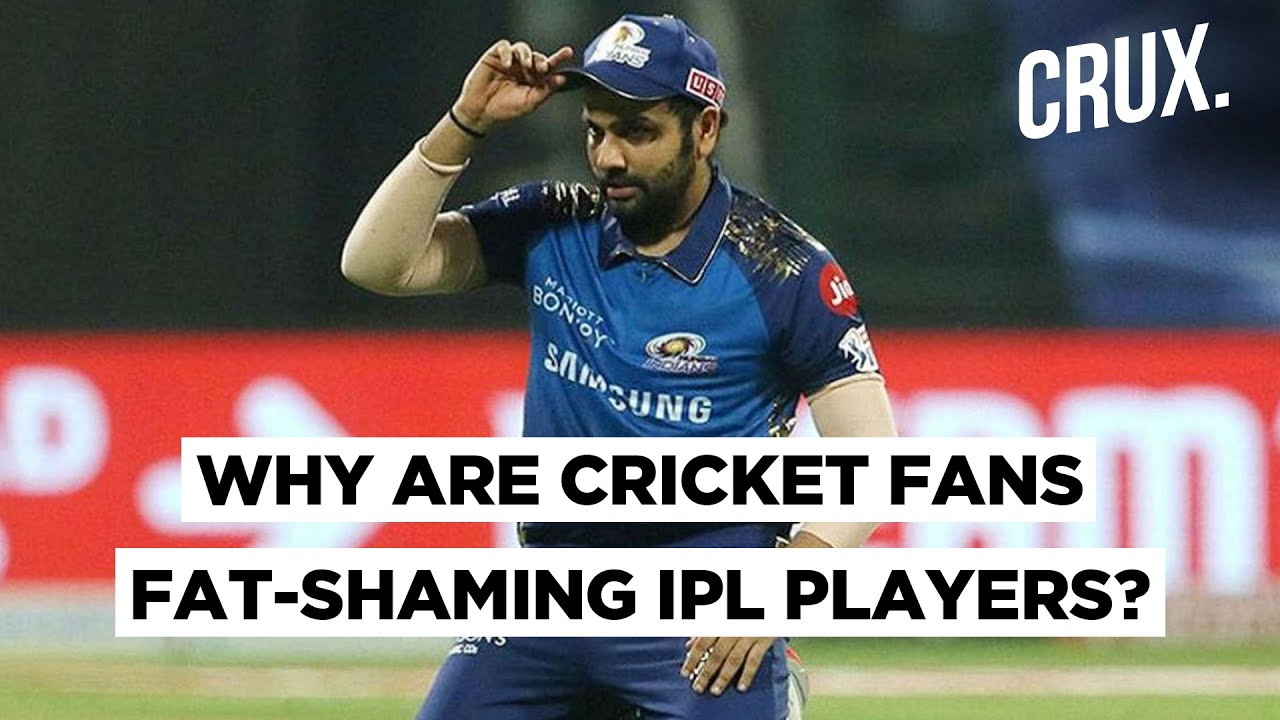 Also Read: Dhoni Got a DRS Call Wrong During MI Vs CSK Match and IPL Fans are Convinced 2020 is 'Cursed'

Fans who were grateful to watch the cricket finally back in action noticed the unusual and expressed their opinions on microblogging site Twitter.

Ambience sound. Well done, @StarSportsIndia If you don’t know that there’s no crowd, you wouldn’t feel it. Excellent. #IPL #MIvCSK

After watching today's ipl match and the fake crowd noise, everyone who ever went to see an ipl match can call themselves a voice actor

Is IPL having a crowd sound track?

The fake crowd sound can never match the real one when Dhoni walks in. #IPL2020

Dear @ICC - How about live streaming sound of audience from their homes through an app in to the stadium ? It will almost bring the crowd atmosphere. #IPL .RT if you agree.

The IPL fake crowd cheers actually works for me. No complaints at all.

The absence of the crowd, however, was overshadowed by the excitement to watch the IPL finally kicking off. CSK emerged as the winners against the defending champions Mumbai Indians. Dhoni's CSK managed to cruise to the target of 163 set by MI with four deliveries and five wickets to spare.