External Affairs spokesperson Raveesh Kumar on Thursday said that Pulwama terror attack "played a role" in designation of Jaish-e-Mohammed chief Masood Azhar. However, the UN list is not a "biodata" of Azhar's terror acts, he added. Read more.

In a massive evacuation exercise aimed at evading the possible harms from the “extremely severe” cyclonic storm Fani that is approaching India’s southeastern coast, the Odisha government shifted more than 3.3 lakh people away from low-lying areas close to the sea on Thursday. Read more.

Follow live updates of Cyclone Fanny only on News18.com

Hours after BSP chief Mayawati accused the Congress of colluding with the BJP, Congress leader Priyanka Gandhi Vadra said she would rather die than benefit the BJP in this election. Read more.

While there have been several incidents of robbers striking highway toll booths in the past, this one takes the cake. Kanpur police are currently struggling to catch a peculiar thief — a monkey that stole Rs 5,000 cash from a toll plaza in broad daylight. Read more.

A special CBI court here Thursday discharged former police officers D G Vanzara and N K Amin from the Ishrat Jahan alleged fake encounter case. The court allowed the discharge applications of Vanzara and Amin, which they had filed after the Gujarat government refused to grant sanction to the CBI to prosecute them. Read more.

Hitherto considered one of the star constituencies of Bihar, the Hajipur Lok Sabha seat seems to have lost its sheen due to the absence of union minister and senior Dalit leader Ram Vilas Paswan from the electoral fray this time. It had earned the tag of ‘VIP constituency’ because Paswan contested elections from here since 1977 and represented it nine times in the Lok Sabha barring a few interruptions. But, for the first time, this high-profile constituency has lost the tag because Paswan is himself not contesting the elections. Read Vikas Mishra's analysis of Ram Vilas Paswan's final test. 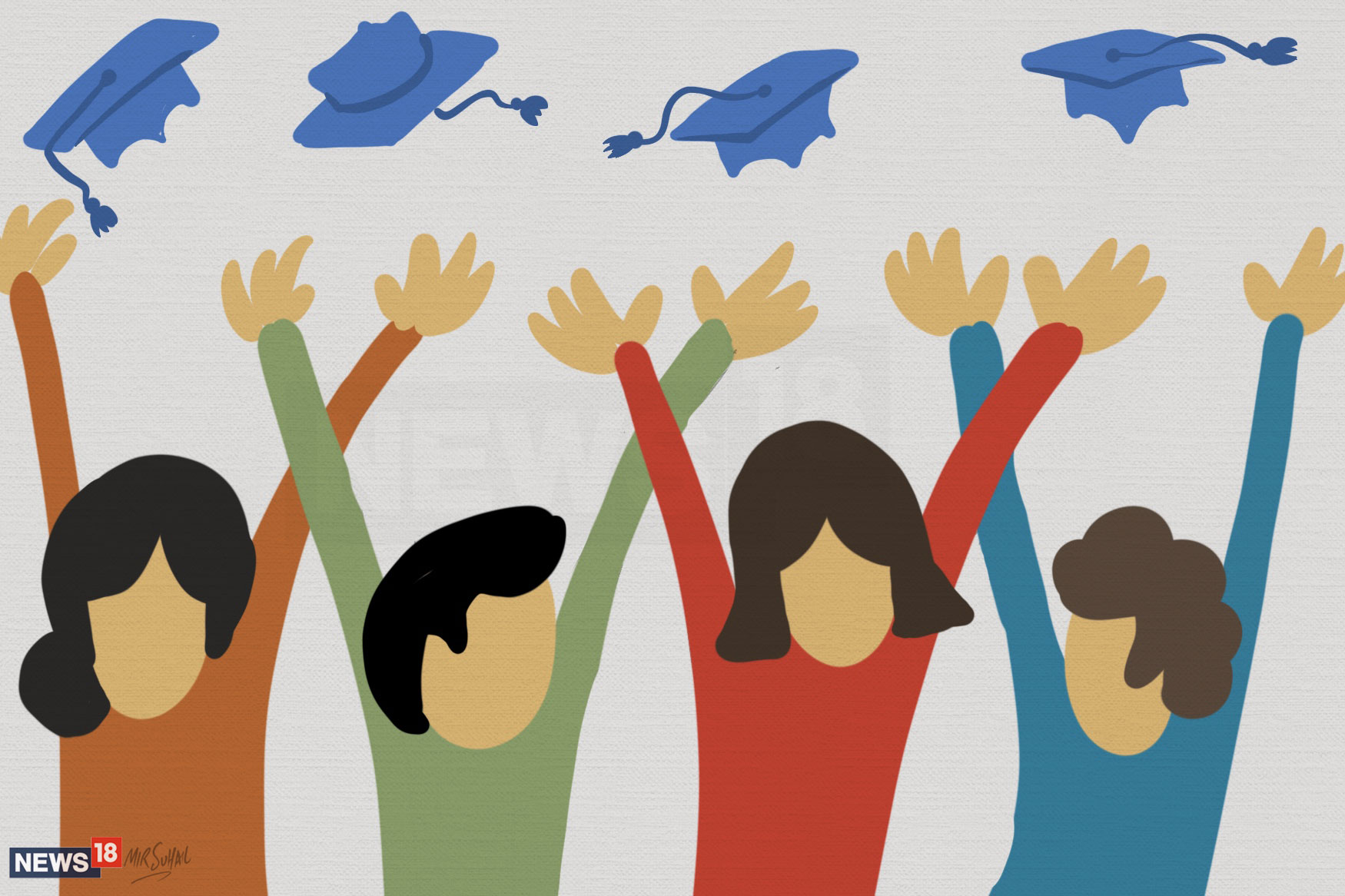 CBSE 12th Result 2019 Out at cbse.nic.in. Girls perform better by 9 percent! Check your score too.