In a complete rejig of the Cabinet Committee on Security, Prime Minister Narendra Modi has tapped BJP chief and cabinet debutant Amit Shah as the country’s new home minister. Making way for him would be Rajnath Singh, who will now handle the defence portfolio. Nirmala Sitharaman has been shifted to the finance ministry, while former foreign secretary S Jaishankar is the new External Affairs Minister. Read more all the ministers in Modi 2.0 cabinet.

Follow LIVE updates from Modi 2.0 government formation only on News18.

In a first for the country, a foreign secretary has been given the position of External Affairs Minister. what does that mean for India? Read more.

Find the full list of cabinet ministers on News18.

Sushma Swaraj who was appointed as the External Affairs Minister in 2014 when Modi's first cabinet was sworn-in on May 26, had won over the Internet several times. From being one of the most active Twitter accounts of the cabinet in terms of engaging with people, Swaraj became the person who could be reached in distress with just a tweet. Her exit from the MEA caused many netizens to express grief. Read more.

BJP president Amit Shah will be the Home Minister in the newly constituted Cabinet under PM Narendra Modi. He is taking over from Rajnath Singh, who has been given the Defence Ministry. Emerging from the backstage, from where he directed the BJP’s ascent to its zenith, Shah will now remain at the forefront of Narendra Modi's second government. Read more on Modi's Man Friday.

Move over 'Chowkidar', netizens are now adding 'contractor' to their Twitter handles. Here's why.

After the drubbing it received in Kerala despite a Modi wave in the rest of India, the BJP could do well to learn from the lessons its own Smriti Irani taught Congress chief Rahul Gandhi in UP’s Amethi. Anu Narayanan writes that while in Amethi the odds were against Irani, everything was to the BJP’s advantage in Thiruvananthapuram — sharp religious polarisation among Hindus, a popular candidate, backing from the party machinery. why couldn't the party wrest Thiruvananthapuram from Tharoor? Read more. 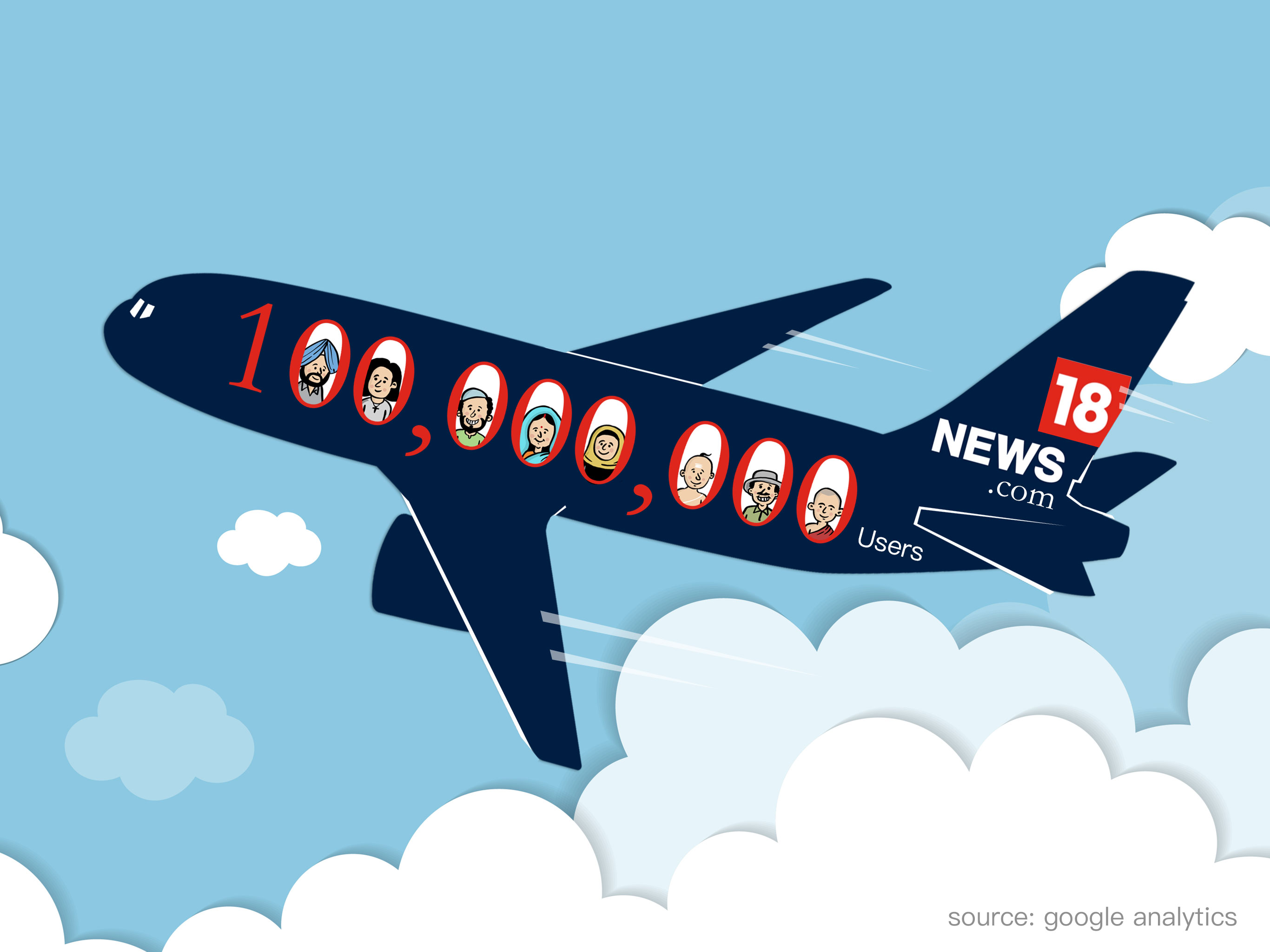