The week-long strike by junior doctors in Kolkata may finally end today with Chief Minister Mamata Banerjee hearing out their concerns in a meeting and promising action. The representatives of protesting doctors are on their way back to NRS Medical College, the epicenter of the protests which spilled over to other metro cities in India, where they will announce their decision on calling off the protest. Read more.

BJP MP from Bhopal Sadhvi Pragya Singh Thakur created a controversy on the first day of 17th Lok Sabha Monday when she suffixed the name of her spiritual guru with hers while taking oath, drawing objections from the Opposition. Read more.

Former Union minister JP Nadda was elected as the national working president of the BJP at the party’s parliamentary board meeting on Monday evening. Amit Shah, who has entered the Narendra Modi cabinet as the home minister, will continue to be BJP chief and will likely see the party through assembly elections in Maharashtra, Haryana and Jharkhand elections later this year. Read more.

The Bihar government on Monday imposed section 144 in Bihar's Gaya after nearly 40 were killed in the town and several hospitalised due to heatwave, prohibiting the assembly of five or more people in the area. Read more.

The first session of the 17th Lok Sabha will commence from Monday during which the passage of the Union Budget and key legislations such as triple talaq will be on top of the agenda for the government. Read more.

Just three months back, BJP MP and ex-Indian cricketer Gautam Gambhir said at an event in Delhi, “Either you don’t play them anywhere or open doors for them. What happened in Pulwama is absolutely not acceptable. I am sure it’s going to be difficult to boycott Pakistan in the World Cup but they are not playing them in bilaterals. The best they can do is to stop playing in Asia Cup as well, that’s what I believe." However, his presence as a commentator during the India vs Pakistan World Cup match irked many on social media. Read more.

The first session of the 17th Lok Sabha begins this week. The start would be marked by the customary oath-taking followed by the election of the Speaker. The actual business would only begin after the President addresses joint session of both the Houses. Though the treasury benches have returned stronger in the Lok Sabha, a somewhat of a status quo remains in Rajya Sabha with the ruling benches not expected to get more numbers than the Opposition till the second half of 2020. The question is, according to Sidharth Mishra, would the Opposition continue to play politics of spoilsport or engage in sporty debates to put the government on the mat? Read more. 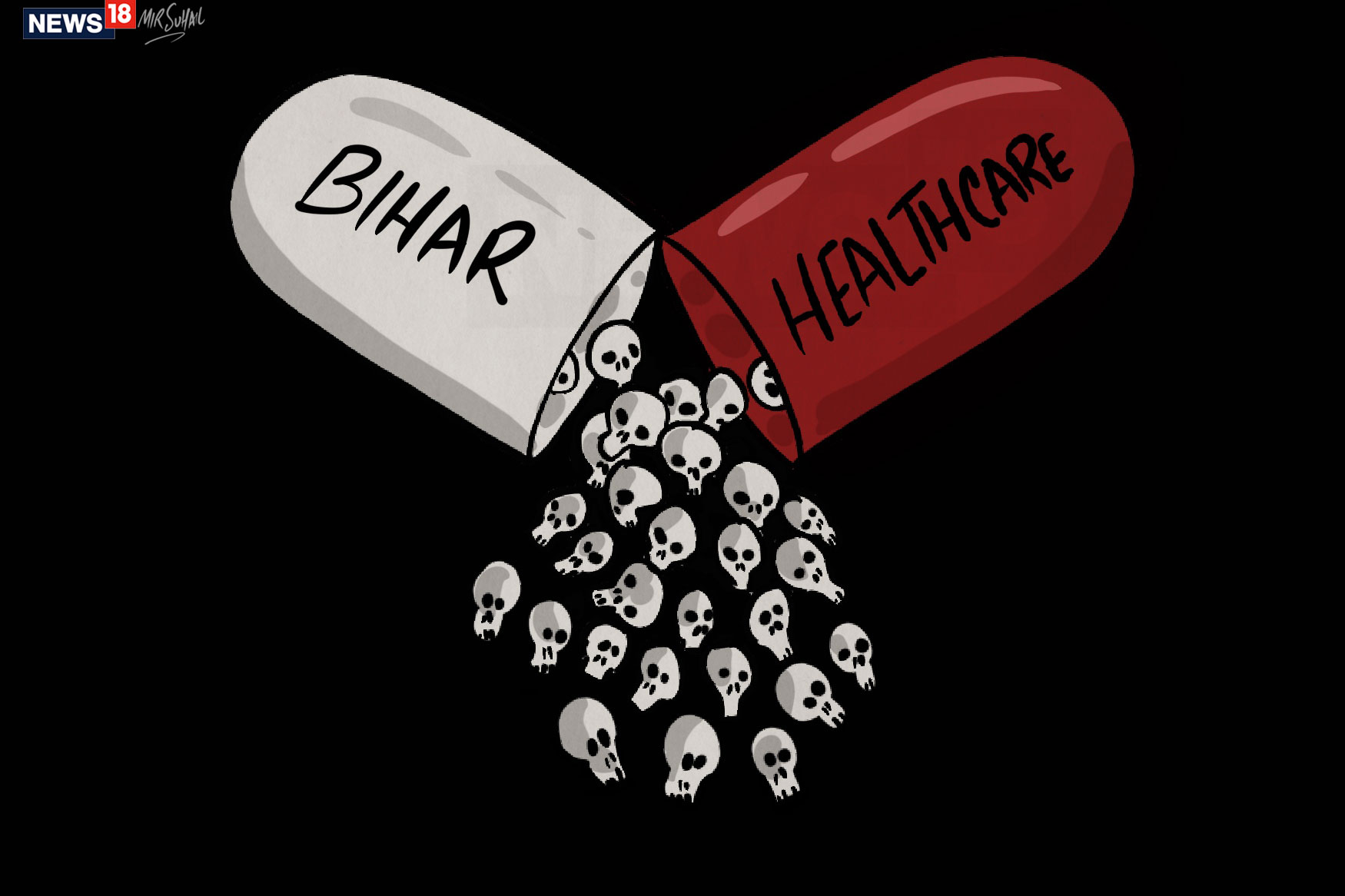 Could simple measures like identifying vulnerable families with underweight children, launching an intensive awareness drive on malnourishment and creating awareness on low sugar levels and using the wide network of ashas and anganwadi workers have helped in preventing the deaths of a hundred children in Bihar’s Muzaffarpur? Read more to find out. Read more.