The Bombay High Court on Thursday upheld the constitutional validity of the reservation awarded to the Maratha community in government jobs and education, but said the quota percentage should be reduced from 16% to 12% to 13% as recommended by the State Backward Classes Commission (SEBC). Read more.

Prime Minister Narendra Modi on Thursday said the ties between India and Japan have become stronger from the time the two countries cooperated to make a car to coming together to manufacture bullet trains. Addressing the Indian community in Kobe, Modi said Japan has played an important role in India's economic development, adding that the bilateral ties will become more robust as India aims to become a $5-trillion economy in the next five years. Read more.

India skipper Virat Kohli became the fastest batsman to score 20,000 international runs when he racked up 37 runs off 46 deliveries against West Indies during their World Cup tie at the Old Trafford on Thursday. Read more.

Former prime minister Manmohan Singh has reportedly written another letter to the PMO requesting reinstatement of the full 14-member staff given to him after the same request was earlier turned down. Read more.

The Indian cricket team's decision to pick orange for the 'alternate' jersey this World Cup has prompted some Congress and Samajawadi Party MLAs to complain that the sport is being saffronised under the Narendra Modi government. Read more.

Delhi Waqf Board chairman and AAP MLA Amanatullah Khan Thursday said the panel will give Rs 5 lakh and a job to the wife of 24-year-old Tabrez Ansari who was lynched in Jharkhand. Ansari was allegedly tied to a pole and thrashed with sticks by a mob in the state's Seraikela-Kharsawan district last Wednesday on the suspicion of theft and he succumbed to injuries on Saturday. He was seen in a video being forced to chant "Jai Shri Ram" and "Jai Hanuman". Read more.

The BJP's youth wing has decided to block a section of roads in and around Kolkata every Tuesday to recite Hanuman Chalisa to protest against what they allege as Muslims "blocking" roads to offer namaz every Friday. Read more.

The Switzerland government on Thursday froze the Swiss Bank accounts of fugitive diamantaire Nirav Modi on the Enforcement Directorate’s request. The ED had appealed to the Government of Switzerland four months ago to freeze Nirav Modi’s accounts after it traced the transfer of Rs 286 crore from Punjab National Bank (PNB) to Swiss Bank. Read more.

A landslide win for BJP, on the cards all along — the revelry started even before the counting of votes could be completed. Now that the speculation and doubts are brushed aside and the writing is on the wall, what's most heartening is the fact that, the common man sees the victory of Narendra Modi as his own; of his own aspirations and dreams that the majority perceives being absolutely in sync with the dreams of their most loved Prime Minister. Wing Commander Abhishek Matiman writes how Modi's victory has changed the face of "netigiri" in India. Read more. 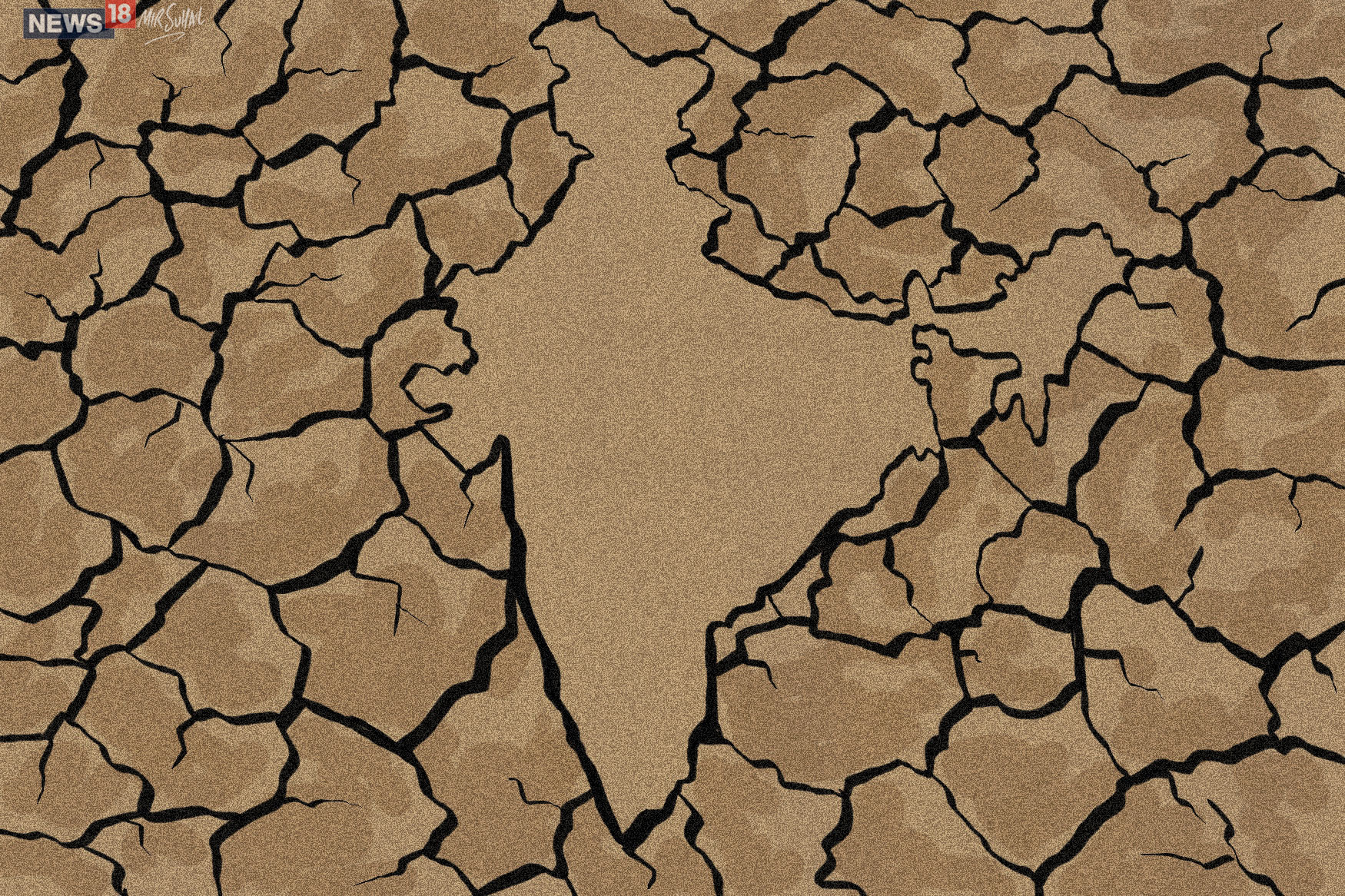 A water crisis has taken India by storm, with Maharashtra and Tamil Nadu making headlines for what can only be described as an emergency. Delay in monsoons and bone-dry surface-level resources have left groundwater as the only redeemer. But the exploitation of under-water reserves in the last two decades has resulted in a sharp fall in water table levels. Read more.