The Supreme Court on Wednesday said it will go to the root of the alleged conspiracy and sensational claims made by a lawyer that there was a larger conspiracy to frame Chief Justice of India Ranjan Gogoi in the sexual harassment allegations against him. Read more.

In its report to the Supreme Court, the Election Commission has described Prime Minister Narendra Modi’s biopic as a “hagiography” that may disturb the level-playing field if it is released during elections. Read more.

Favouring a ban on the movie till voting is over, the commission has emphasised that the Vivek Oberoi-starrer can’t be termed as just a biopic but it is a movie that “eulogises a political representative”

The Delhi Police on Wednesday arrested the wife of Rohit Shekhar Tiwari, son of the late veteran politician ND Tiwari, on charges of murder. Apoorva Tiwari, a lawyer practising in the Supreme Court, is accused of killing her husband on account of “a turbulent and unhappy marriage”. Read more.

An energetic campaign boosted by his image of being a trenchant critic of the Modi government has propelled CPI's Kanhaiya Kumar into the centre stage of electoral contest in Begusarai seat but many see his rising graph posing a bigger threat to the opposition RJD than the ruling BJP. Read more.

Prime Minister Narendra Modi has slammed Mamata Banerjee for supporting "goons" and making one last effort to get power by "renting" criminals. On the other hand, the West Bengal chief minister clarified that residents of Bengal serve "rasgullas" and there's not place for "danga" (violence) in the state.

Workers renovating Notre-Dame flouted a ban on smoking at the monument, a contractor admitted on Wednesday, while denying any link with last week's devastating blaze that ripped through the cathedral. Read more.

In a ‘non-political’ tête-à-tête with actor Akshay Kumar on Wednesday Prime Minister Narendra Modi discussed the kind of content people – including Twinkle Khanna – usually post about him on social media. Read more excerpts from the candid interview.

PM Modi on Wednesday said he had several friends in the Opposition as he revealed that West Bengal Chief Minister Mamata Banerjee, one of his harshest critics, still sends him ‘kurtas’ every year. Read more.

Upendra Kushwaha was sulking in the NDA ever since Nitish joined the BJP bandwagon after deserting the grand alliance in July 2017. Kushwaha and Nitish have never been together in one political alliance since they parted company in 2013. Just before Nitish severed his 17-year-old ties with the BJP in June 2013 and stormed out of the NDA, Kushwaha quit JDU and floated his own outfit — the RLSP — and later joined the NDA. Ashok Mishra writes why Kushwaha sees himself as the natural successor of Lalu and Nitish in Bihar politics. Read more. 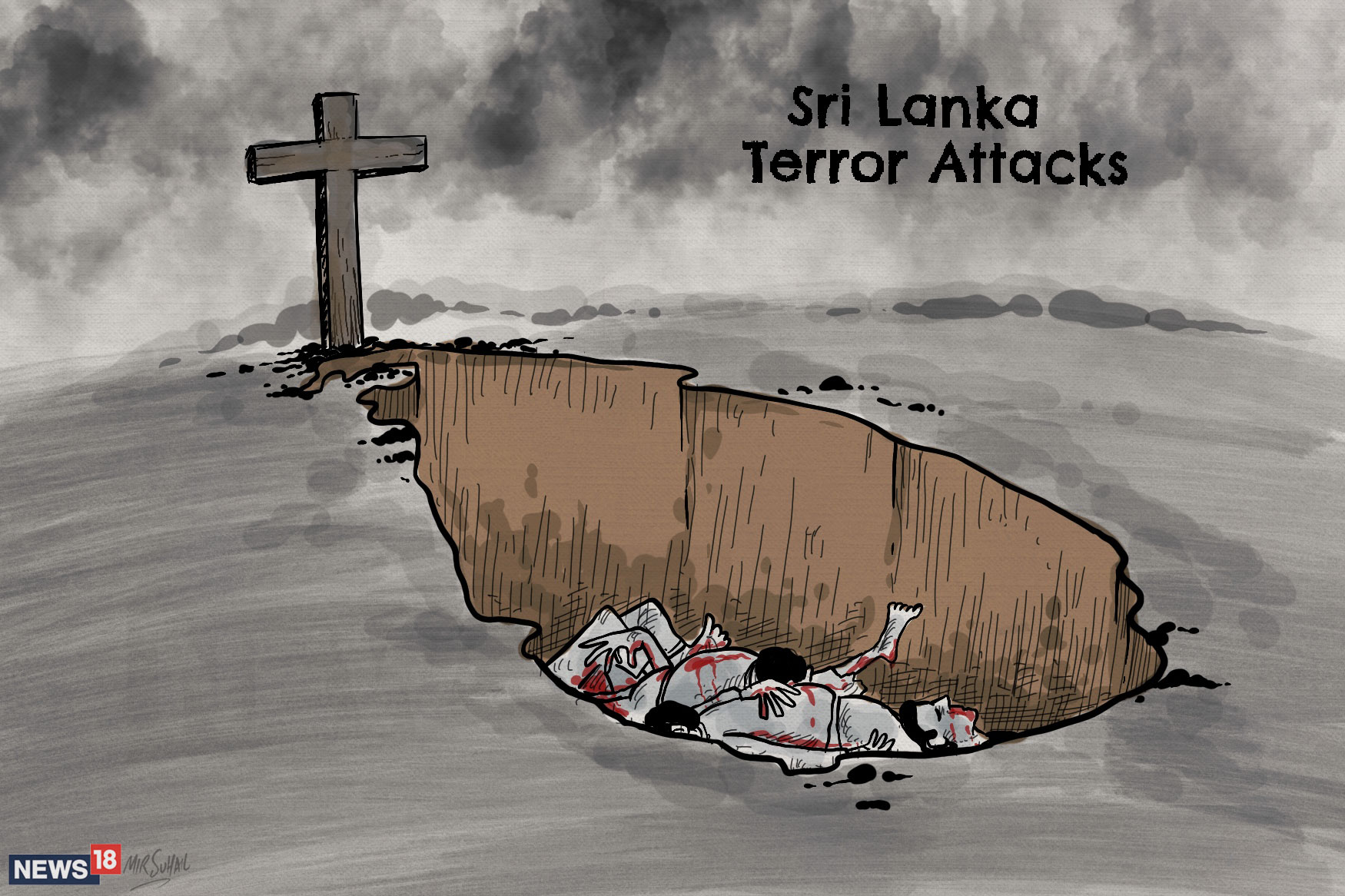 Intelligence inputs regarding a possible terror attack in Sri Lanka was shared by Indian agencies with their Sri Lankan counterparts earlier this month after the National Investigation Agency completed its probe into an ISIS-inspired module planning to kill prominent leaders in South India, officials said here. Read more.