An old video of Irrfan Khan reciting Om Prakash Valmiki's 1981 poem 'Thakur ka Kuan' has gone viral in wake of the horrific rape and murder of a 19-year-old Dalit girl in Hathras, UP.

The brutal gangrape and murder of a 19-year-old Dalit girl in Uttar Pradesh’s Hathras have brought back familiar questions against caste oppression in India. Even as the Uttar Pradesh government tries to underplay the caste angle the crime, allegedly perpetrated by four upper-caste Thakur men, anti-caste protests have taken over several parts of the country as well as social media.

Even as users of social media platforms actively shared their thoughts and anger against the incident and sought justice for the victim, an old video featuring beloved actor Irrfan Khan went going viral once again. 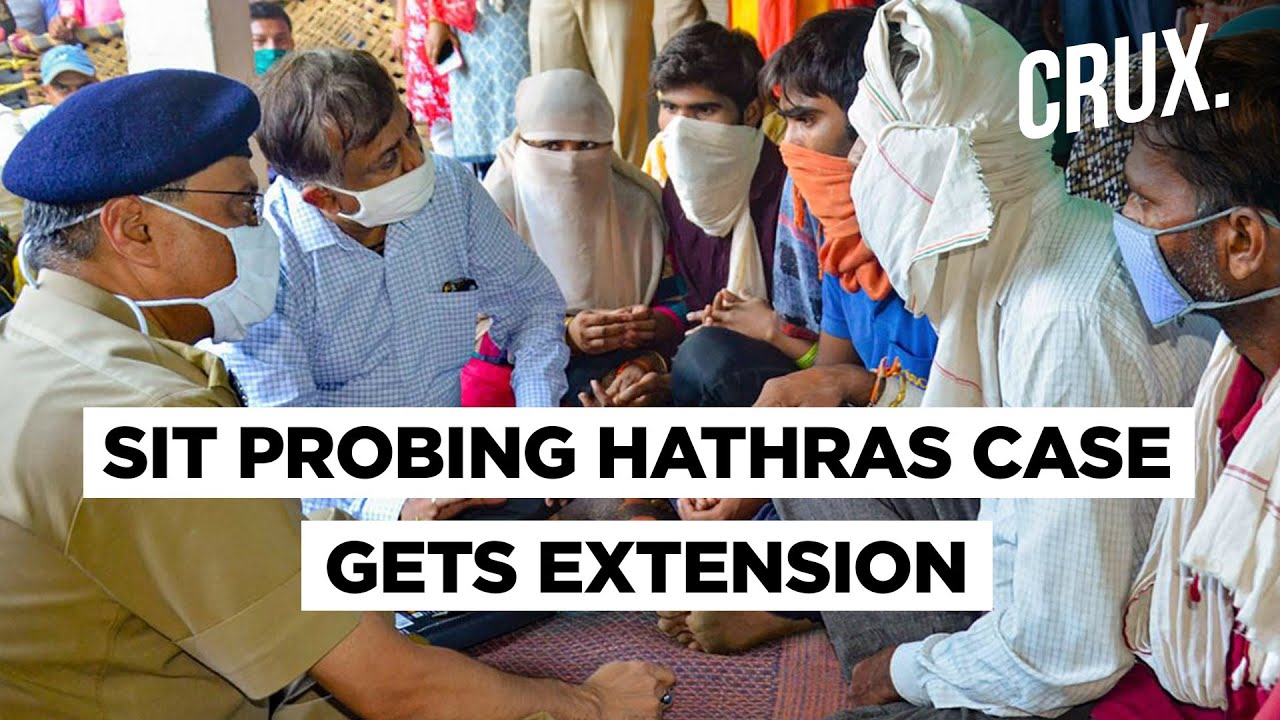 The video features Khan reciting a powerful poem called “Thakur Ka Kuan” (The Thakur’s Well) at the Jaipur Literature Festival in January 2014. Written in 1981 written by anti-caste poet Om Prakash Valmiki, ‘Thakur Ka Kuan‘ takes a tough look at the pattern of caste discrimination in India and how it denies those belonging to SC/ST or OBC communities even basic dignities and rights (not to be confused with the 1932 novella by Munshi Premchand by the same name).

In wake of the Hathras rape-murder incident, many on social media have been sharing Khan’s video and recalling the actor’s dedication to talking about such issues at public platforms.

To help clear the cobwebs of your ignorance about caste atrocity and discrimination https://t.co/TK9lmcYHtn

Meanwhile, Uttar Pradesh government’s affidavit in the Supreme Court on the cremation of the Hathras gang rape-murder victim due to fear of law and order problem has been questioned by the Bhim Army. On Tuesday, Bhim Army chief Chandrashekhar Azad questioned if the rights of anyone could be curtailed on this ground.

The Bhim Army chief, who met the bereaved family in Boolgarhi village in Hathras district on Sunday, also flayed the police’s functioning.