On Engineer's Day, Saluting Trailblazing Women Engineers Who Are Sheroes for Girls Everywhere

Shining light at the end of the tunnel.

On September 15, India observes Engineer’s Day to mark the birth anniversary of M Visvesvaraya. This year marks the 158th anniversary of the world-renowned civil engineer, celebrated for his irrigation designs.

Needless to say, the day receives attention in India. Engineering is one of the most coveted and respected professional streams in the country. But while discussing the history and growth of the engineering sector in India, one often forgets about the many independent, strong and sharp women who contributed to the sector and were greatly valued in its growth.

In a gender-skewed industry with three times more male engineers then women and only 26 percent women engineers in the Information technology sector, it is important to celebrate the achievements of those who made against all odds and shone as a beacon of inspiration to thousands of young women in the country.

On Engineers’s Day, here are some of the finest women engineers to ever have come out of India.

In 1943, A. Lalitha became the first Indian woman to become an engineer. At a time when technical education was restricted to male students, Lalitha, who came from a family of engineers, pursued a course in electrical engineering from the College of Engineering, under the University of Madras and earned her degree in 1943. Her entry into the all-male university opened the reputed institute’s gates to other women, sowing the seeds of technical education for women. Lalithaa, who was a child-bride at 15 and a widowed, single mother at the age of 18, beat the odds and taboos of her times and went on to work with reputed organisations such as the Central Standards Organisation in Simla, The Associated Electrical Industries, a British firm that was later taken over by General Electric. She is noted for her work in designing transmission lines as well as for her work on electrical generators during the construction of the Bhakra Nangal dam. She was also the first Indian woman to appear on the First International Conference of Women Engineers and Scientists, held in New York in 1964. A firebrand scholar and noted scientist, Rajeshwari Chaterjee was the first woman to become an engineer from the state of Karnataka in 1946. After receiving her graduate and postgraduate degrees in Mathematics and Physics, Chatterjee convinced CV Raman, who was the Director of the Indian Institute of Science at the time and dead against the entry of women, to allow her to join the Institute as a Project Fellow. She went on to become a professor and subsequently, the Chairman in the Department of Electrical Communication Engineering. During the course of her career, Chatterjee has published hundreds of papers and written several books on technical subjects such as microwave engineering and antennae. After she retired in 1982, Chatterjee became an activist, working with the Indian Association for Women’s Studies on various social issues like gender discrimination, caste conflict, financial stress and more. 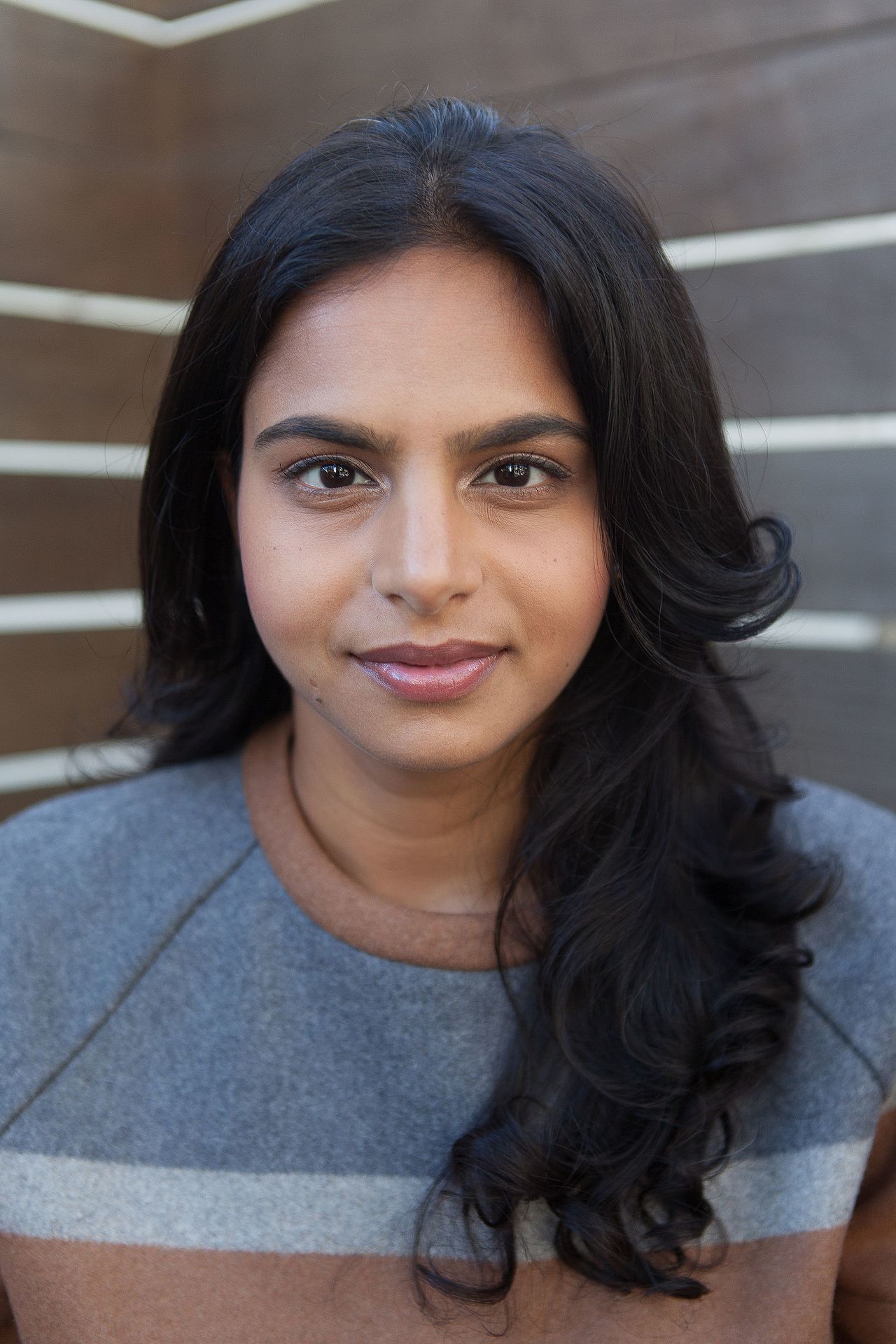 Coming to more modern times, Ruchi Sanghvi in 2005 became the first woman engineer to be hired by social -media giant Facebook. The Pune-born woman completed her education in electrical computer engineering from Carnegie Mellon University. She was instrumental in developing the first version of Facebook’s ‘news feed’ section which was introduced in 2006. Sanghvi quit Facebook in 2011 to start her own stealth collaboration startup called Cove, which was later acquired by virtual storage magnate Dropbox, where she worked till 2013 as Vice President of Operations. She is also one of the founding members of a silicon Valley lobbying organisation that works toward bringing immigration reforms and more inclusive education in the US among other thin If you thought that women engineers have only remained restricted to serving on the payrolls of existing tech giants, think again. Reshma Shetty, a Ph.D in biological engineering from MIT, is the founder of Gingko Bioworks, a cutting-edge start-up in the field of biotechnology. Her company is recognised for its work in the firld of synthetic DNA, and has even been noted by billionaire Bill Gates. His asset management fund invested $275 in Gingko. Active in the field of synthetic biology for over a decade, Reshma was jointly responsible for organising the first ever international conference in the field - Synthetic Biology 1.0. In 2008. She has been named by Forbes magazine  as one of the eight people inventing the future in 2011. 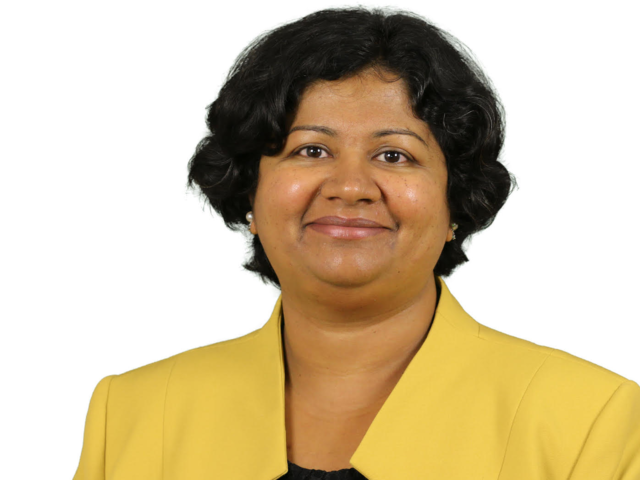 No conversation regarding technological innovation in the modern age can be complete without the mention of apple Inc, one of the biggest tech giants in today’s world. And it is none other than Priya Balasubramaniam from India who is the Vice President of Apples iphone operations. With a degree in mechanical engineering from the University of Bangalore and an MBA in supply chain management from Michigan State University, Balasubramaniam joined apple as a procurement manager. In the course of the next 17 years, her rise has been meteoric. Balasubramaniam was also instrumental in setting up Apple’s supply chains in India. During her commencement speech in MSU which in 2017 awarded her an honorary doctorate in mechanical engineering to mark her contributions the field, she told the audience that in the early days she had struggled to get a job the engineering sector. Factories are no place for women to work, she had been told by some people looking to hire male engineers. Luckily for the world, she proved them wrong and how. Number four on the Business Insider (India)’s list of 39 most influential women engineers of 2018 in the world, Balasubramaniam is a role model for all the women struggling to make a career in engineering today.

While we end the list here, here are some other honourary mentions without whom the current technological landscape would be quite different - Nandini Ramami, Vice President of Engineering at Twitter, Anjali Joshi, Vice President of Product Management at Google, Komal Mangtani, head of Data Intelligence at Uber, serial entrepreneur Serena Tobaccowala, Jayshri Ullal, CEO of Arista, Padamshree Warrior, CEO of NIO. All these women have shown exceptional depth of knowledge and skill in transforming the image of women in the engineering world.

While the role of women is slowly being recognised in the field, massive disparities continue to exist. According to statistics released by The All India Survey on Higher Education, 71.6 percent students enrolled in engineering colleges in 2016-17 were male. While there has been a slight increase in the number of female students from the previous year when the proportion of male students was at 73 percent, the deeply skewed statistic is proof of the deep seated gender inequality that continues to exist within the technology and scientific research sector. This Engineer’s Day, here to the women to who made it to through the tunnel.

(This article was originally published on September 18, 2018)