Netizens are angered over the product which they say is anti-Jewish. People even called for a boycott of Shein.

Just few days after facing intense backlash for selling Muslim prayer mats as 'fringe trim carpets', online fashion retailer Shein has courted controversy again--this time for selling a metal pendant in shape of a Swatsika. The Swastika is a symbol of divinity and spirituality in many Indian religions, while in the West, it denoted good luck until 1930s. After that, the right-facing tilted form became a feature of Nazi symbolism as an emblem of the Aryan race.

The product, that was sold online for $2.50, has been pulled down after backlash. An Instagram page with the name 'Stop Antisemitism' posted a screenshot of the pendant and demanded it to be removed immediately. "We demand that #shein IMMEDIATELY remove this item from their website as it represents the mass murder of millions," they wrote in the caption.

However, spokesperson of the Shein was quoted by the BuzzFeed News saying that the pendant represented the Buddhist swastika for spirituality and good luck and not the Nazi swastika. 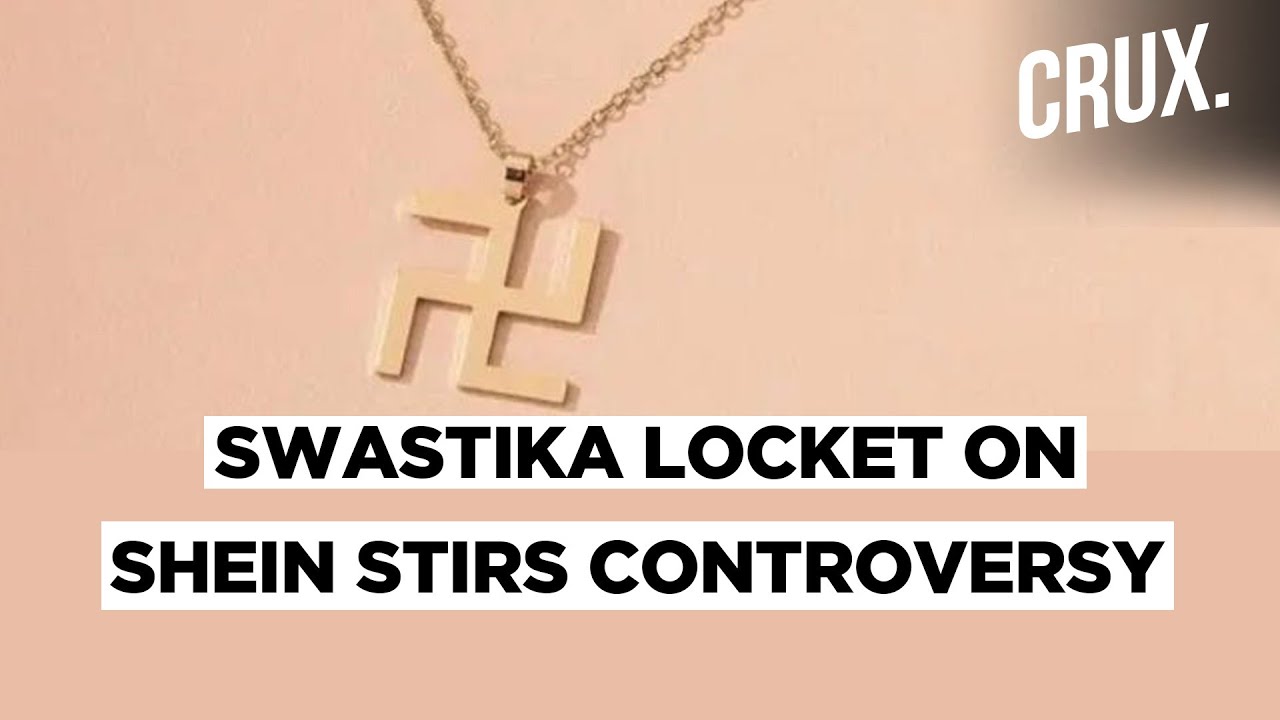 Netizens are angered over the product which they say is anti-Jewish. People even called for a boycott of Shein. Here are some reactions on Twitter:

THREAD: Earlier today I saw that a popular retail website called Shein is selling a "Metal Swastika Pendant Necklace". As a Jewish American woman, I was appalled to see this symbol of hate being sold as fashion. What appalled me even more is the overwhelming number of people pic.twitter.com/uz6Ea0Gwjk

@SHEIN_official is actively selling a swastika necklace pls continue to tell me there is no more anti Semetism in the country pic.twitter.com/wy1yFhYW7E

shein selling fucking swastika necklaces, selling prayer mats as rugs, yeah, boycott them now if you care about the jewish and muslim community

This ad popped up on my timeline, but y’all should be aware that SHEIN decided to sell a “prayer mat” as a floor mat and “swastika necklace” as a cute accessory in the past week. https://t.co/D1L5h4hvxp

@SHEIN_official want to explain this swastika necklace on your site? pic.twitter.com/c9fgkhQqzo

Earlier, Shein had to apologise and pull down the Muslim prayer mats from its website which it sold as 'fringe trim carpets'. Some of the mats even had illustrations of the Ka'bah, revered holy site for muslims, and mosques, which angered the Muslims. Critics took to social media outraging over the sale of prayer mats as rugs and dubbed the move as 'disrespectful'.