People have termed the show 'Krishna and His Leela' on Netflix as Hinduphobic and an insult to the religion.

People have termed the show as Hinduphobic and an insult to the religion. The netizens are now also calling out Netflix for showing explicit content through its shows.

We all should #BoycottNetflix as @netflix & @NetflixIndia are indulging is promoting Hinduphobic content via web series like Sacred Games, Leila, Ghoul, Delhi Crime etc.

Web Series #KrishnaAndHisLeelaOnNetflix showing #Krishna have sexual affairs with many women & one of them named as #Radha.
The audacity to openly target #Hinduism wth lies, deceit, propaganda

Why always insult our Gods?
Because @NetflixIndia is Hinduphobic.#BoycottNetflix pic.twitter.com/3oOzwuxRgY

NOW THERE WILL BE NO MORE TOLERANCE

How dare you @NetflixIndia
to create series from our money only against our own FAITH.......???

Seen many times that Netflix promotes Hinduphobic content through their Web series and they did same thing with their New Series "Krishna and His Leela" #BoycottNetflix should not be for the 2-3 Days, completely we need to Boycott them. pic.twitter.com/C1GqxxVRc4 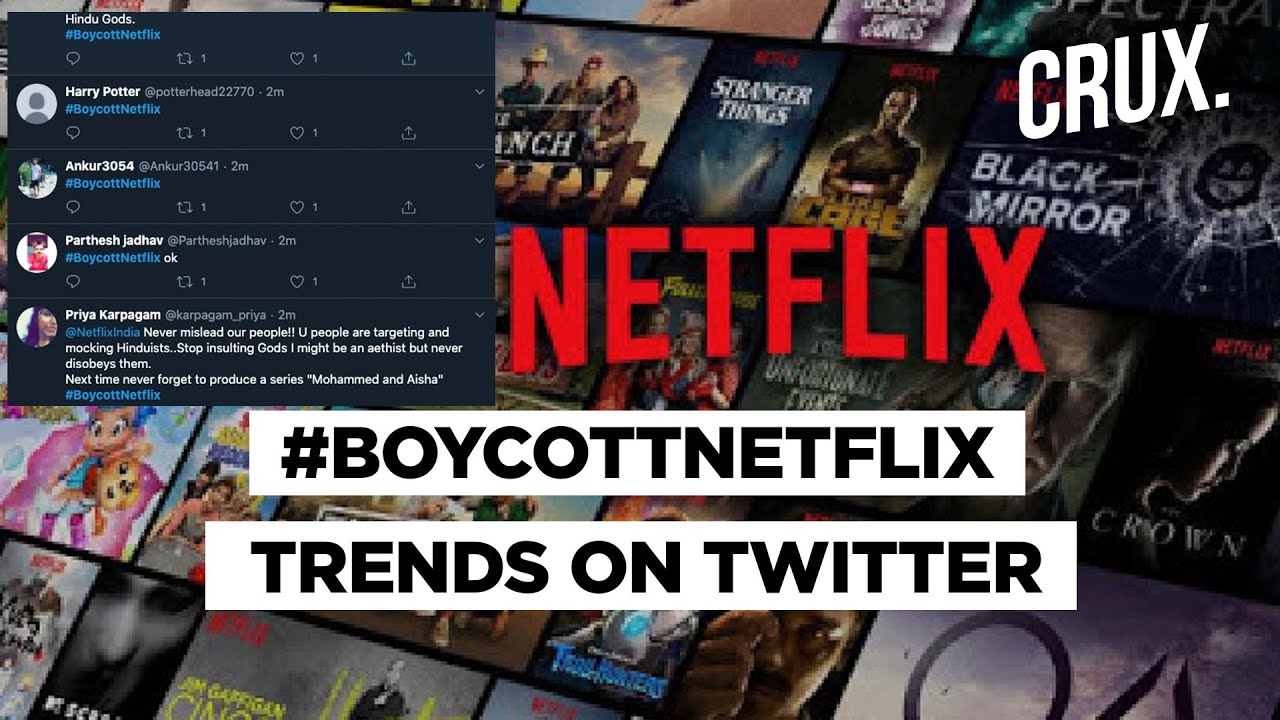 However, the Twitter seemed to be divided into two groups over the issue. While one side is aggressively calling for a boycott, the other one is pondering over what the reason is. And the other side is keeping up with the trend with memes. Take a look:

Me who always use telegram app pic.twitter.com/6WGcJP5dpv

#BoycottNetflix trending due to some issue

Me who spends most of time on netflix :- pic.twitter.com/3CHDHFa5TW

#BoycottNetflix is trending*
Meanwhile me who is using torrent:- pic.twitter.com/w6WuTHpAB4

Ie me, who does not have subscription money pic.twitter.com/9uae65qtmU