Your favourite search engine giant Google is celebrating a very special day on Sunday, its own birthday! A brainchild of PhD students Larry Page and Sergey Brin from the Stanford University and founded in September 1998, it brings a world (literally) of information to us in just a few clicks.

To mark its own birthday, September 27’s Google Doodle features a blue coloured G logo wearing a birthday hat and sitting in front of a laptop, on a video call with its mate oogle.

The doodle makes an interesting point when in today’s unprecedented situation, people have resorted to commemorating special occasions through virtual meet-ups.

While we enjoy the regular doodles that throw up a wealth of information on people, places and events around the world, there’s a bunch of interactive games that are perfect to kill some time.

Let’s face it, there’s nothing better than some Doodle time when you are waiting for that next office mail to come through and before that immerses you into a truckload of work, we suggest you take up Google’s offer.

Some of these games are more than 10 years old, so expect to feel a swish of nostalgia when you check them out.

The Rubik’s Cube was the Google Doodle on May 19, 2014. It takes a while to get a handle on the pieces of the digital cube and one can click to turn the cube on all its sides and move the pieces. The doodle was a tribute to Hungarian inventor and Professor of Architecture Erno Rubik. Play the game here. For the lovers of crosswords, Google marked the 100 years of the game by launching it on December 21, 2013. For the love of words, nerds can now immerse themselves in the puzzle by clicking on it to fill the clues. Play the game here. For all those fans of the retro, this game is all you need to get high on the nostalgia factor. This doodle was launched on the 30th anniversary of the arcade game on May 21, 2010. You have to guide the Pac-Man around the map, eating up all the Pac-Dots you can. Play it here. 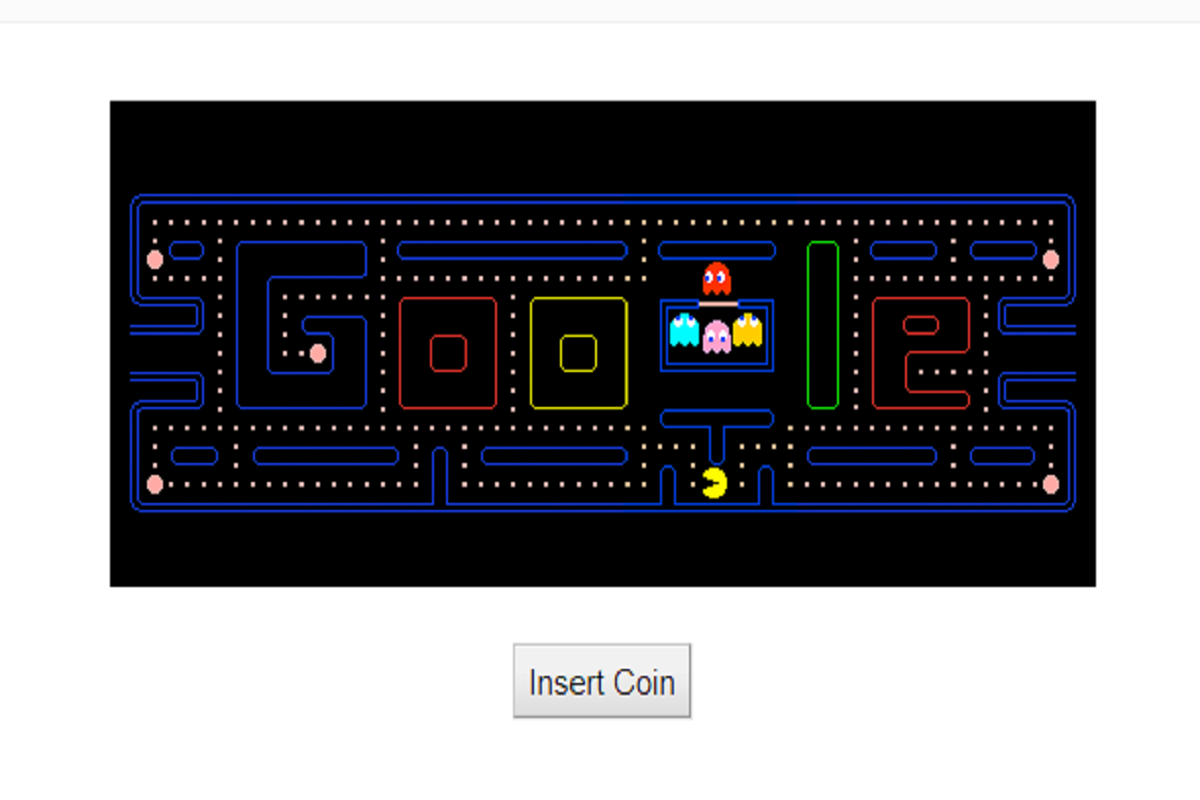 This game lets you play as a black cat with magical powers and defeat an army of ghosts before they attack you. Swipe your keypad in the direction above the ghouls’ heads to turn them into dust. Play it here. 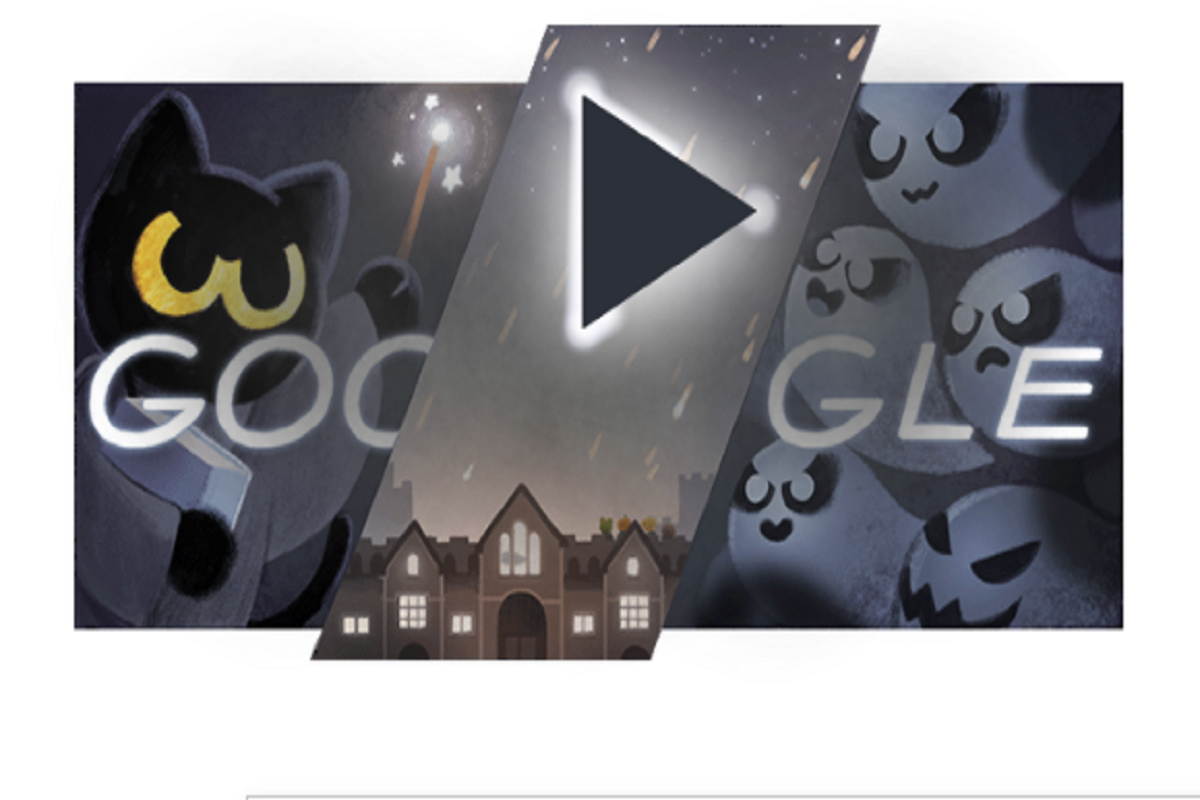 Google posted this interactive Doodle Game in honour of Hip Hop’s 44th anniversary back on August 11, 2017. When you start playing, there’s a video introduction with the history of Hip Hop, and then the game starts. Play it here.