Coronavirus pandemic may have temporarily stalled cricketing events across the world but that hasn't stopped cricketers from trying new things in self-isolation.

Ashleigh Gardner has taken up painting. Aaron Finch is dancing away on TikTok. David Warner is TikTok star. And for Pakistani pacer Mohammad Amir, binging on TV shows is the way to go.

Amir, who is currently watching Turkish TV series Diriliş: Ertuğrul recently spotted Indian skipper Virat Kohli's doppelganger in one of its episodes and took to Twitter to share his amusement.

@imVkohli brother is it you m confused 😂 pic.twitter.com/kbwn31yjT6

Needless to say, fans from both sides of the border shared the same excitement as Amir.

Keep checking his Lip Sync, if he says Ben Stokes..He is the one

Notably, Amir isn't the only Pakistani cricketer who is hooked to the Turkish show.

In fact, Pakistan's Prime Minister Imran Khan and former cricketer has batted for the show during its PTV telecast in the country.

Khan noted that the series which had a run from 2014-19, imparted "Islamic values" -- something that was amiss in Hollywood and Bollywood movies alike and urged his countrymen to watch it.


The popular show chronicles the heroic story of Ertugrul Ghazi, the father of Osman (Uthman) who founded the Ottoman Empire. Does the actor really look like Indian captain Virat Kohli? These photos of Cavit Çetin Güner may help you decide. 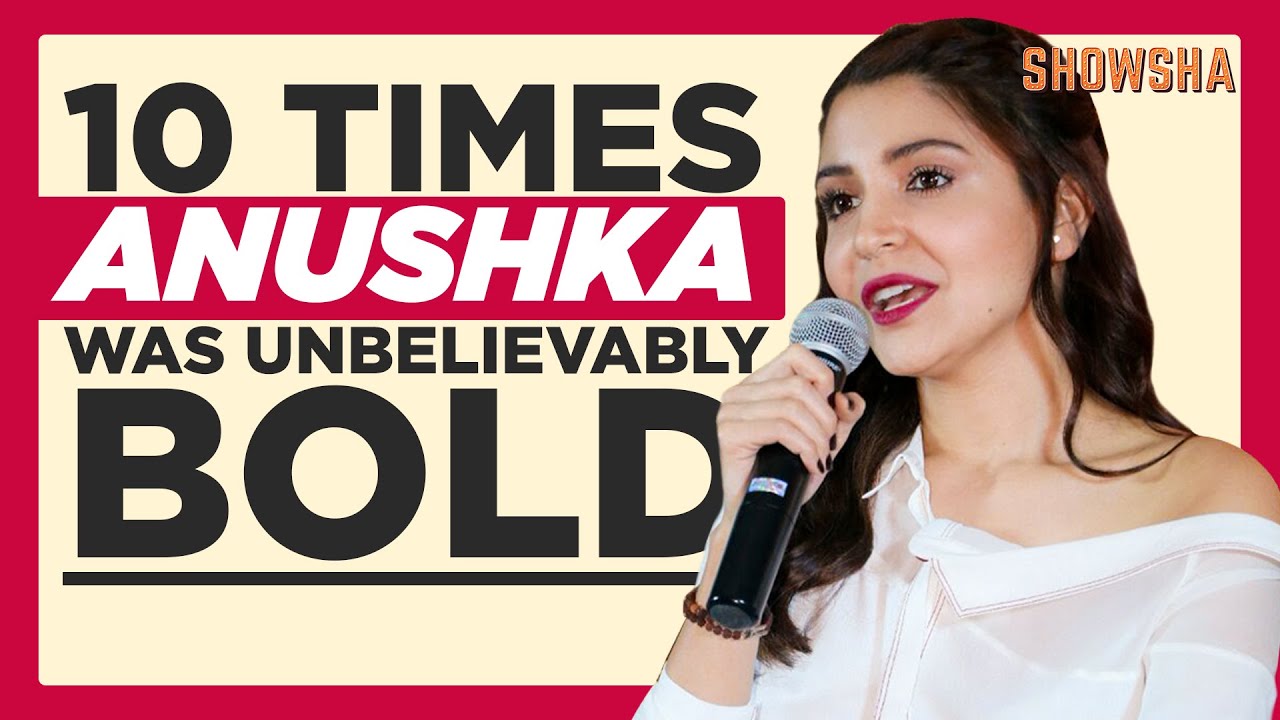