'Permanent': How a Single Misheard Lyric Made a Turkish Song Super Viral in India

Searching 'Permanent song' on YouTube will throw up results to what is the actual song: Turkish artist's Isyan Tetick's 'Patlamaya Devam' (Remix).

TikTok may be banned in India, but creativity always finds an outlet.

As the content tailored specifically for the platform moved, Indians kept up with the changing trends, finding new background templates for their videos, and opened up to a much larger audience. The short videos are usually now found on Instagram Reels or Facebook Watch, and have a larger audience on these platforms.

In the midst of Hindi songs as the backdrop, one popular song sticks out but with inaudible and incoherent lyrics. Only one word seems to resonate with Indians who hear it, "permanent." At the word, the bass drops and a shift in the plot of the video is also recorded.

The only strange thing being, the song is actually Turkish, and the only recognizable word isn't even 'permanent.'

Searching 'Permanent song' on YouTube will throw up the results to what is the correct song: Turkish artist's Isyan Tetick's 'Patlamaya Devam (Remix)' 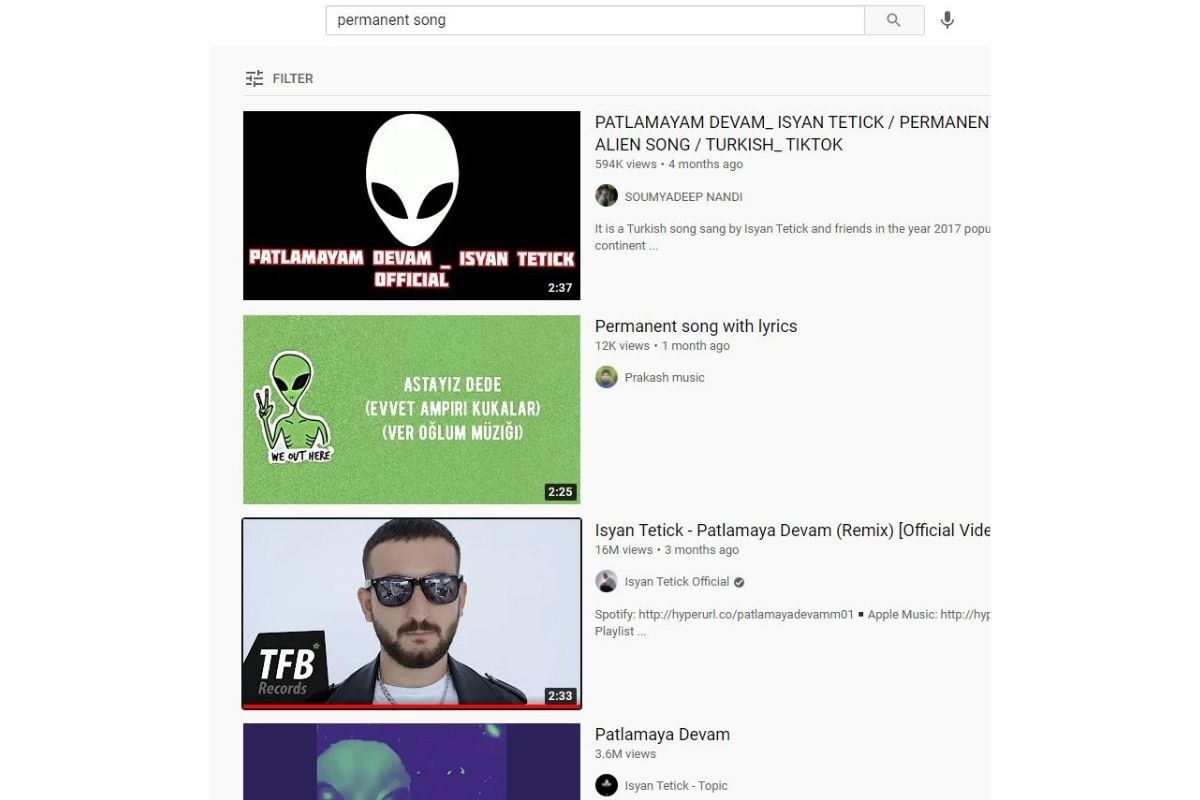 The comment sections of the song are flooded with Indian replies, with people pointing out how they don't get the lyrics, but are vibing anyway. 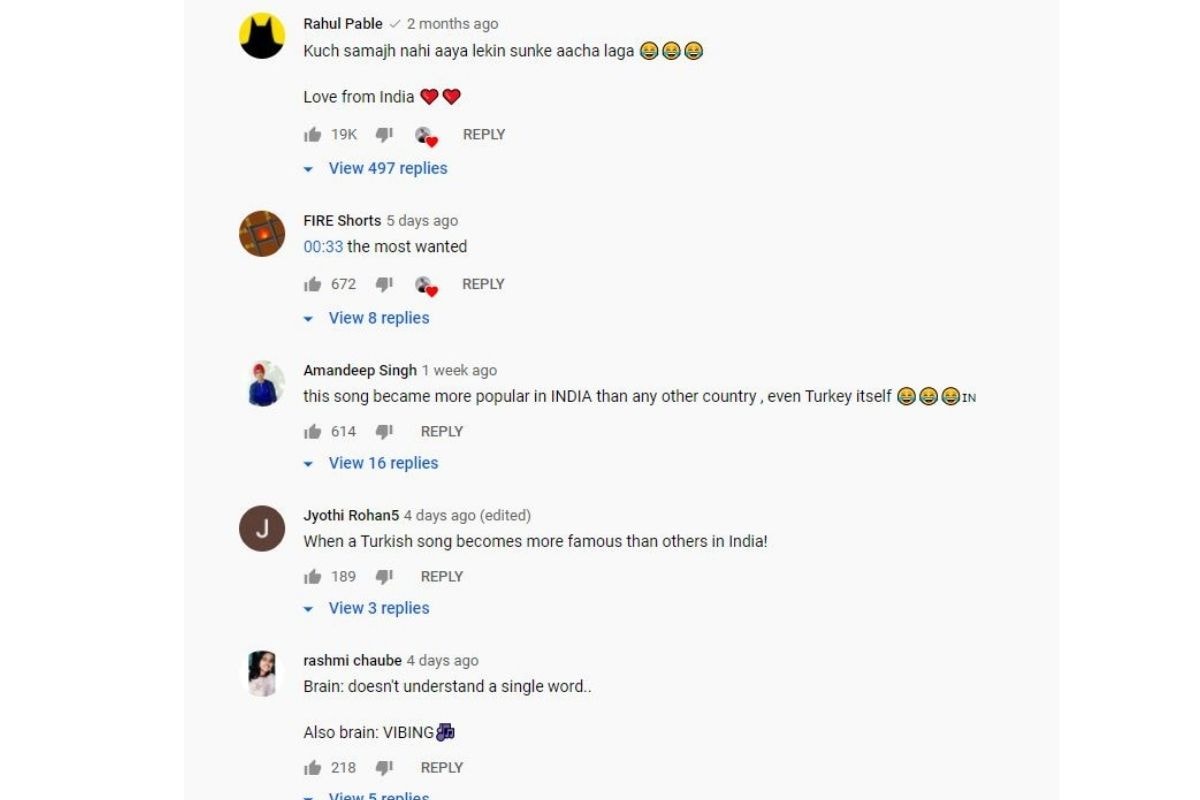 The much-awaited word 'permanent' features at 0:33 of the official video - only the word is 'harmanim.'

Though the word 'Harmanim' doesn't have an exact translation in English, the closest we found was 'mantle,' but in the context of the song, it means 'blend.'

The song found such immense popularity, it was all the way up there with the top three Hindi songs of 'Tera baap aya', 'Wajah tum ho', and 'Yaar Mera Titliyan Warga,' and has 16 million views, being posted just three months ago.

But how did a random Turkish song reach the Indian audience? It started with the song initially finding a small base in short Russian videos, where they'd be a 'Russia vs Other Country' format. From there it evolved - and found itself in the background of all 'savage' videos on Facebook and Instagram reels, and Indians slowly took over the song.

Currently, searching for 'permanent song' on YouTube will be proof enough of the song's popularity: There's a version for a ringtone, there's a version for a WhatsApp status. Why did the song get as popular as it did, though? Sometimes strange things on the Internet simply have no explanation.