PewDiePie Just Reviewed the Memes You Made for His Wedding

'I'm so happy. Everything is happening at once. Perfect timing. Good job guys,' PewDiePie said in a recent upload on YouTube.

9 years and about 3900 videos later, Felix Arvid Ulf Kjellberg aka PewDiePie has crossed the glorious 100 million subscriber mark on YouTube - a platform that has propelled him to international fame owing to his gaming commentaries, meme reviews, and endless brofists to his "9-year-old" army.

Currently enjoying the #2 spot with 100,439,250 subscribers on the video-sharing platform, PewDiePie has also become the first independent creator on YouTube to hit the three-figures. The nearest most-subscribed channel to the Swedish creator happens to be 5-Minute Crafts channel, 40 million subscribers fewer than those of his.

Such are the numbers reflecting on PewDiePie's channel, even YouTube's official Twitter account came forth to celebrate his milestone - something that surprised many as the platform has visibly distanced itself from the creator ever since the "controversial" and "racist" content emerged from his popular account a couple of years ago.

Revived our love of Minecraft ⛏️

What a month to celebrate and congratulate @PewDiePie 👊 pic.twitter.com/4rGuNDDwyx

But how does PewDiePie feel about reaching such a milestone? "I'm so happy. Everything is happening at once. Perfect timing. Good job guys," PewDiePie said in his most recent upload titled, "Best Week Ever." Better even, 29-year-old Internet personality's professional achievement coincided with another big event in his life - marrying his longtime girlfriend and former YouTuber Marzia Bisognin on 19 August.

We are married!!! I'm the happiest I can be ❤️ I'm so lucky to share my life with this amazing woman. pic.twitter.com/RA3iKAgMOs — ƿ૯ωძɿ૯ƿɿ૯ (@pewdiepie) August 20, 2019

He followed it up by uploading a sneak-peek video from his wedding and called it the "best day of my life!

And what better way to celebrate such an eventful week than by reviewing his wedding memes, online success and everything in between? He then headed to his popular PewDiePie Submissions subreddit. 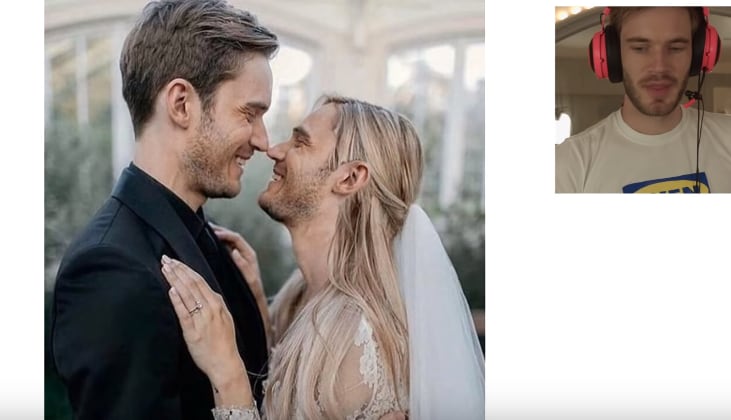 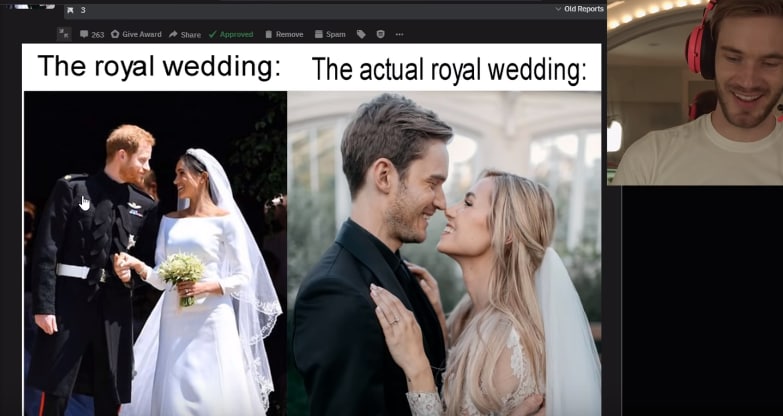 Earlier this year, the entire Internet had rallied with "Subscribe to PewDiePie" memes to keep PewDiePie ahead of T-Series, an Indian production company based out of Noida.