The long-rumoured partner of Putin has been a former gymnast and gave birth to the boys in a Moscow clinic in April last year.

An Olympic gold medalist and once-upon-a-time rumoured intimate partner of Russian President Vladimir Putin, Alina Kabaeva, has been reported to have disappeared from public view after giving birth to twin boys in 2019.

The long-rumoured partner of Putin has been a former gymnast and gave birth to the boys in a Moscow clinic in April last year. The twins are allegedly of the Kremlin boss, as per reports.

Putin, who also has two adult children with ex-wife Lyudmila Shkrebnev, has been denying reports of having an alleged involvement with Kabeave, who was also a deputy in his United Russia Party, states New York Post.

A Moscow source told The Sun that Putin is an intensely private man. "He has been hiding his two adult daughters under fake IDs for years". 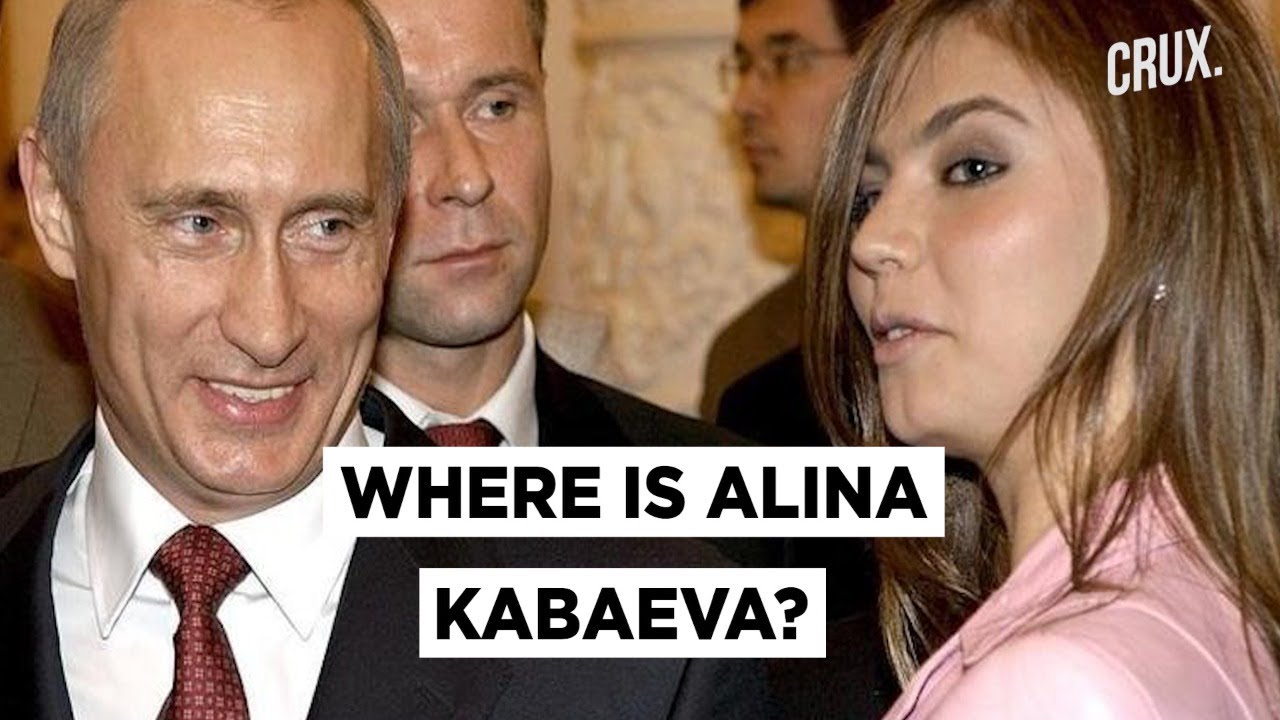 Hence it is believed that, if Alina is the mother of his sons, then it all makes sense for her to disappear from the public forum.

Alina, however, has been visiting her mother's grave (may be secretly) to put flowers with a card that says, "With Love from Alina".

After retiring from the field of athletic, Alina turned to politics where she became a Member of Parliament (MP) in Putin's party.

The rumored relationship between the President and Alina was first reported in 2008 when Putin was still married to his ex-wife.

Alina, who had also attempted an acting and singing career, is the Chairperson of the Board of Directors of Nationa Media Group that had won an exclusive contract to run Netflix content in the country, reports The Sun.

The chairperson was also rumoured to have had her first child with Putin in 2015, but the reports of the same have been denied by the Kremlin.