Twitter had the best crossover of memes with Rashi and Binod.

The strangely creative place that Internet is, people are imagining all sorts of scenarios between the two meme stars of past days--Rashi and Binod.

If ‘wo Rashi thi, Rashi thi’ isn’t playing on loop in your mind, your meme addiction is not o point. Singer-musician Yashraj Mukhate’s ‘Kokilaben rap‘ has gone extremely viral over the last few days now. The pressing question amid all this is “Rasode mai kaun tha?” (Did that kick off the mashup in your mind again?).

Rashi has surely dented the popularity of other meme stars in the last few days and the strangely creative place that Internet is, people are imagining all sorts of scenarios between the two meme stars of past days–Rashi and Binod.

From Binod being upset with Rashi’s popularity to the two of them being in a relationship, there is no end to the possibilities. Twitterati are just slaying the meme crossover. And Tinder too dived into the meme pool. 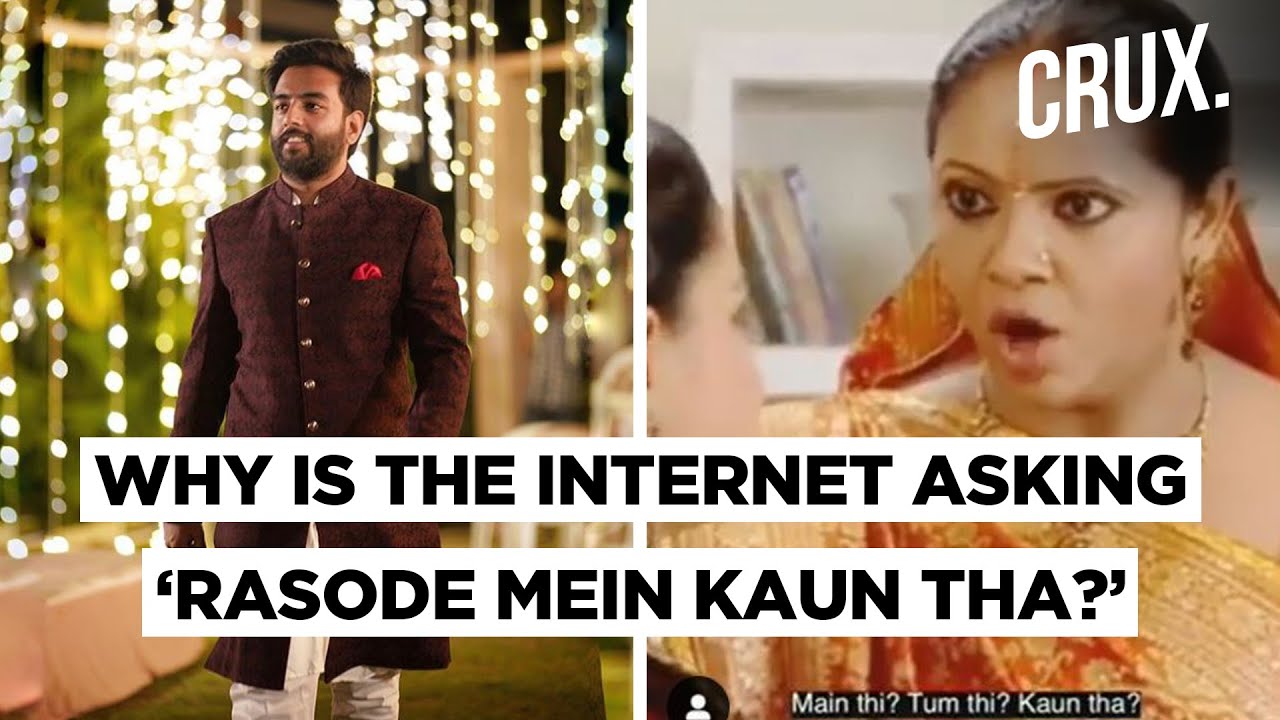 ALSO READ: Internet Got Paytm to Change its Name to Binod and We Have Peaked As a Meme Nation

When Binod is trending too much on Internet
Le Rashi Ben pic.twitter.com/MfjhLaBVde

After alot of search,
Scientists finds that,

Rashi is Girlfriend of BINOD.
╮(╯_╰)╭

Binod, just like Rashi and her ‘channay ka pressure cooker’, took the world of memes by storm few days before rashi came to steal the show with the mashup. Binod’s entry came with Slayy Point, a famous YouTube channel run by Abhyudaya and Gautami. They went down the rabbit hole that is the Indian comments section in one of their videos and a meme was born.

Both Abhyudaya and Gautami gave us a glimpse of what really goes on in the “filthy” comments section of videos where the commenters leave behind stuff that will have you scratching your heads. From “thoko likes” to penning down out of context poetries, a lot goes on in the comments’ world.

Titled “Why Indian Comments Section is Garbage (BINOD),” one of the comments that stood out in their now-viral video was from a certain person Binod Tharu who simply wrote “Binod”. For some days everyone became and everything became Binod, including Paytm.