Remember the Time When Baba Ramdev's Patanjali Batted for Legalisation of Cannabis?

While many today are decrying marijuana as 'drugs', it wasn't that long ago when yoga guru and millionaire Baba Ramdev's Patanjali called for legalisation of weed.

Remember the time when Baba Ramdev's Patanjali called for legalisation of weed?

The Narcotics Control Bureau has of late been in the news for its investigation into the alleged use of drugs by Bollywood actress Rhea Chakraborty in connection to the death of actor and her reported boyfriend Sushant Singh Rajput. The actress was arrested under several sections of the Narcotic Drugs and Pyschotropic Substances Act for allegedly procuring and financing marijuana for Rajput.

The case reopened a raging debate about the legalization of marijuana in India. While so-called fans of Rajput and seekers of "justice for Sushant" were happy with NCB's arrest, many wondered if it was fair to arrest someone based on laws that were formed due to western influence. In fact, calls for legalisation of marijuana and its byproducts have been around for years.

And while many BJP and far-right supporters today are decrying "marijuana" as drugs, it wasn't that long ago when yoga guru-cum-millionaire Baba Ramdev's Patanjali called for legalisation of weed. 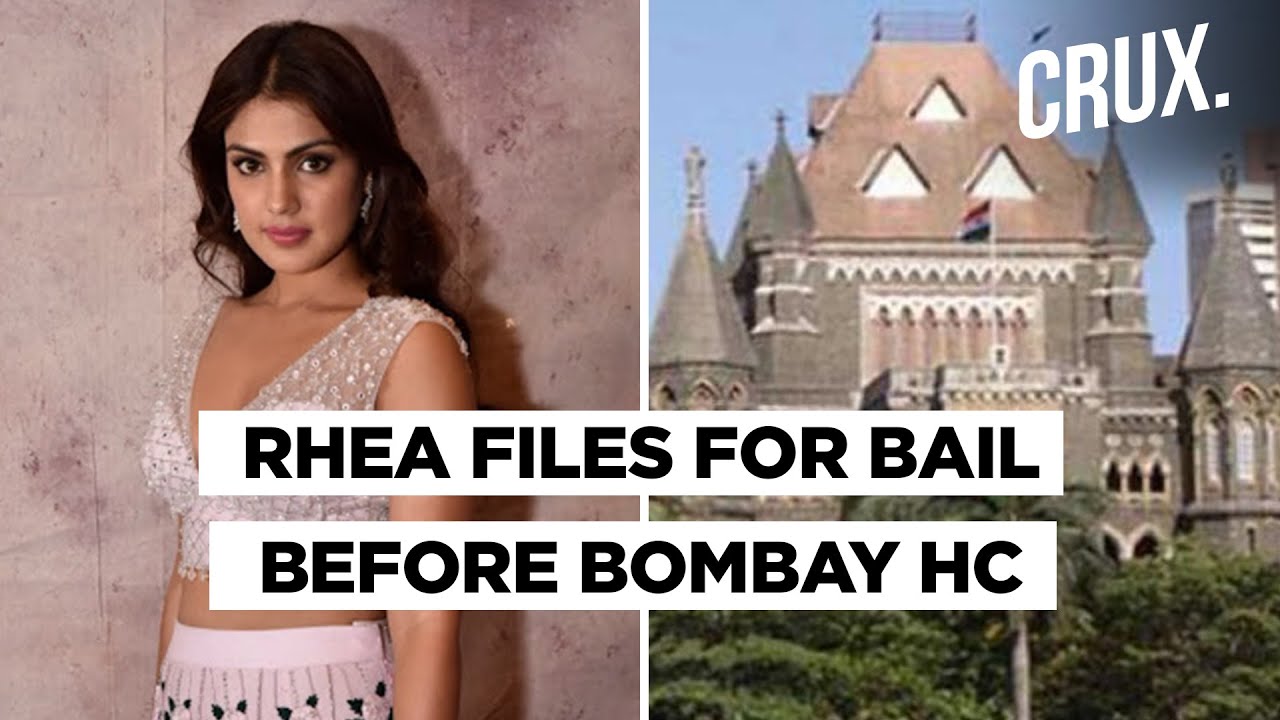 In 2018, Patanjali CEO Acharya Balakrishna (who reportedly owns nearly 98 percentof the stake sin Patanjali) took told the media that Patanjali was looking into possible medicinal uses of the cannabis plant.

In an interview, Balakrishna "In Ayurveda, since ancient times, parts of cannabis (hemp), for instance, have been used for medicinal purposes. So, we are looking at various formulations. We should ponder over the benefits and positive uses of the cannabis plant".

He was not wrong about the ancient use of cannabis and its byproducts in India.

In India, marijuana has been in use for millennia in various forms including ganja, bhang, hashish and other variants. Its oldest known usage and mention goes as far back as 2000 BCE and it has mentioned in several ancient texts as well as the Vedas.

It was only after 1985 when India passed the Narcotic Drugs and Psychotropic Substances Act that marijuana or cannabis in the form of buds or resin (charas) was banned while allowing the sale of bhang - a byproduct of cannabis that is still heavily consumed on festivals like Holi and Shivratri.

READ: Is Weed Legal in India? A Look at India's Tryst with Cannabis and When it Was Banned

Balakrishna also spoke on the topic of legalisation of weed in several TedX talks. In one such talk in January 2018 held in Panchkula, the yoga guru had said, "By criminalising marijuana, we are denying a full-fledged business opportunity to our people".

He did, however, clarify that his advocacy was for medicinal marijuana only, not recreational pot smoking.