Russia May be First to Have Covid-19 Vaccine as Human Trial Completes, Indians Rejoice with Memes

Russia has become the first nation to complete clinical trials of Covid-19 vaccine on humans, and the results have proven the medication's effectiveness.

In news that has broken the Internet, Russia has become the first nation to complete clinical trials of Covid-19 vaccine on humans, and the results have proven the medication's effectiveness, the media reported on Sunday.

Chief researcher Elena Smolyarchuk, who heads the Center for Clinical Research on Medications at Sechenov University, told Russian news agency TASS on Sunday that the human trials for the vaccine have been completed at the university and they will be discharged soon.

"The research has been completed and it proved that the vaccine is safe. The volunteers will be discharged on July 15 and July 20," Smolyarchuk was quoted as saying in the report.

There was, however, no further information on when this vaccine would enter commercial production stage. 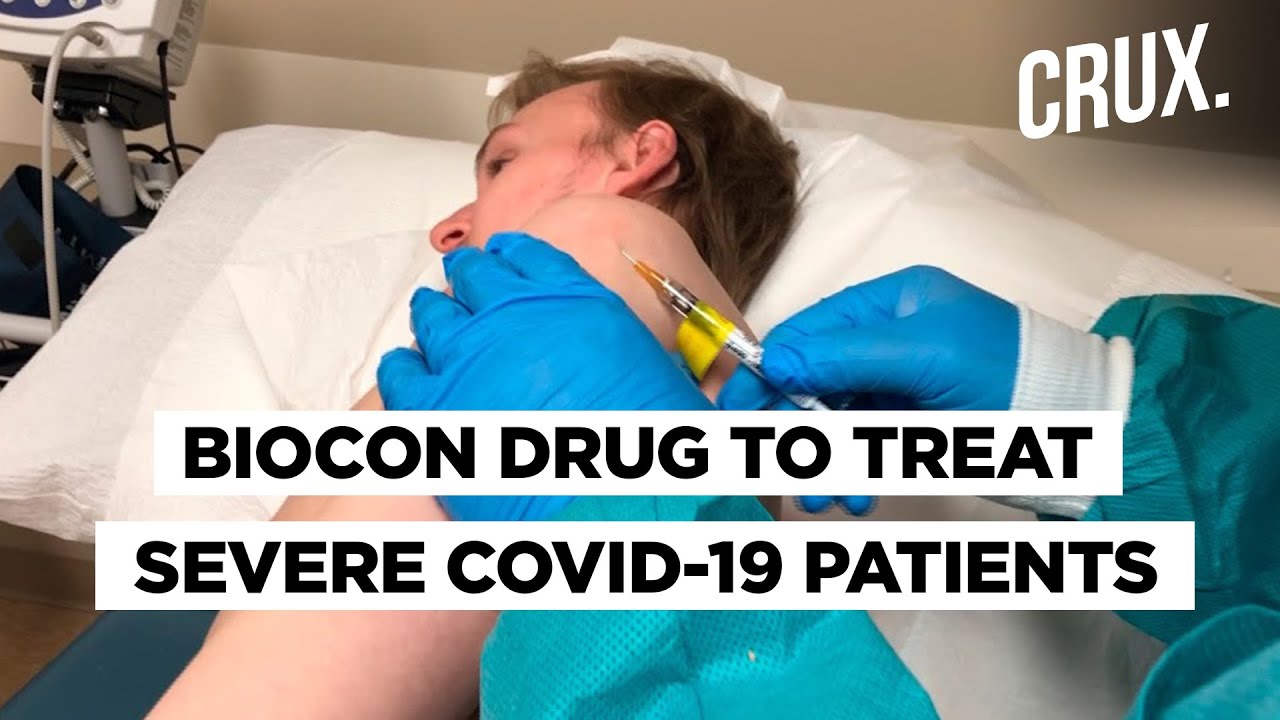 Back in India, the country has so far registered 850K cases of people affected with the deadly infection while more than 22K persons have lost their battle to COVID-19.

As the news broke out, desi netizens rejoiced the moment with memes.

as sir bachchan hears that russia did a successful trial of #coronavaccine he is like pic.twitter.com/o6wtDEP7Cg

After Russia finally got a #coronavaccine

So Finally #coronavaccine is On Its Way...

Meanwhile, the first vaccine, in the form of a solution for intramuscular administration, was carried out at the Burdenko Military Hospital.

Another vaccine, in the form of a powder for the preparation of a solution for intramuscular administration, was carried out at Sechenov First Moscow State Medical University.

The first stage of research on the vaccine at Sechenov University involved a group of 18 volunteers and the second group involved 20 volunteers.

After vaccination, all volunteers were expected to remain in isolation in a hospital for 28 days.

Earlier, results of the COVID-19 vaccine tests performed on a group of volunteers in Russia showed that they were developing immunity to the coronavirus.

"The data obtained by the Gamalei National Research Center for Epidemiology and Microbiology, proves that volunteers of the first and second groups are forming an immune response after injections of the vaccine against the coronavirus," according to an earlier statement from the Russian Defense Ministry.