What do the all-too-familiar titles mean?

Raka Mukherjee
Sacred Games may be doing the rounds everywhere you see - as the series is living up to its hype. Where there are serious discussion threads breaking down the plot and the subtext hidden within the plot, the subreddit of /SacredGames itself deciphers the parallels between the plot of the episodes and the title of every episode.

The series, directed by Anurag Kashyap and Vikramaditya Motwane and based on Vikram Chanda's book of the same name, has received a lot of attention for its star-cast. The show features Nawazuddin Siddiqui as Ganesh Eknath Gaitonde, who plays a Mumbai gangster, Saif Ali Khan as Inspector Sartaj Singh and Radhika Apte as Anjali Mathur, a RAW agent.

While the original book had its chapters divided by what the chapter was about, like "Policeman's Day," the series is divided into eight episodes which all have contextual names from Hindu mythology.

In a Reddit thread, user /i_rnb breaks down the connections. Aswatthama is a character from the Mahabharata who fought against the Pandavas in the Kurukshetra war. He wielded a lot of power, and owing to this, he had been cursed with immortality for 3000 years.

The first episode reflects this. Nawazuddin, who plays Gaitonde commits suicide at the end of the episode, but he is someone who holds power - and his story continues despite his death.
In a chilling end to the last episode, he establishes his immortality when he says that, "I told you, I am Ashwatthama - I am not going anywhere until this game is over." Halāhala literally translates to 'black mass' or 'time puzzle,' which is the name of a poison which was created from the sea when Devas and Asuras had churned it in order to obtain Amrita, the nectar of immortality. This poison was consumed by Shiva to prevent the everyone else from dying because simply the fumes from the poison alone were enough to kill the Gods.

Sartaj heeds Gaitonde's warning starts an investigation which results in him unravelling an international espionage - where the espionage is the equivalent of the poison - as it has immense destructive power. Atapi and Vatapi were two demon brothers in Hindu mythology. According to legend, they would invite saints for dinner because of a prejudice they held. The elder demon, Atapi would turn the younger one into food and serve him to the priests. After the saints would leave and travel some distance, the older demon brother would call out to the younger one – who would then tear open the stomachs of the saints and return to his brother, killing the saints.

The metaphor for inviting people and showing them hospitality, only to ruin them completely later is the running undercurrent in this episode, with religion kept in mind. Religions similarly welcome people and then hinges on their souls. Brahmahatya or Brahma-hatya literally means 'killing of a Brahmin.'
Gaitonde who has very strong Brahmin roots commits crimes which are against his religion - eating non-veg, and agreeing to poach Muslims votes for Hindu politician Bhosale. Hence, he kills his Brahmin self, by going the path of sacrilege. In Hindu mythology, Sarama is a mythological being referred to as the female dog of the gods.
What the episode highlights is that at the end, everyone has the same uncanny resemblance of being a dog on a leash.
Sartaj lies in a case which he felt strongly about and knew was unjust - but in the end, he had to make a call between keeping his job, and hence is restored to the same value as being a pet in the hands of higher powers. Pretakalpa is part of the Garuda Purana, which is one of the 18 Mahapuraṇa genres of texts in Hinduism. It talks about the cycle of life, death and beyond and is occasionally read when the last rites of a deceased Hindu are performed.

In the episode, Katekar dies, and Sartaj kills his murderer. Katekar is cremated, literally representing the last rites, but is also a larger metaphor for Sartaj killing his old self and turning into somebody else. 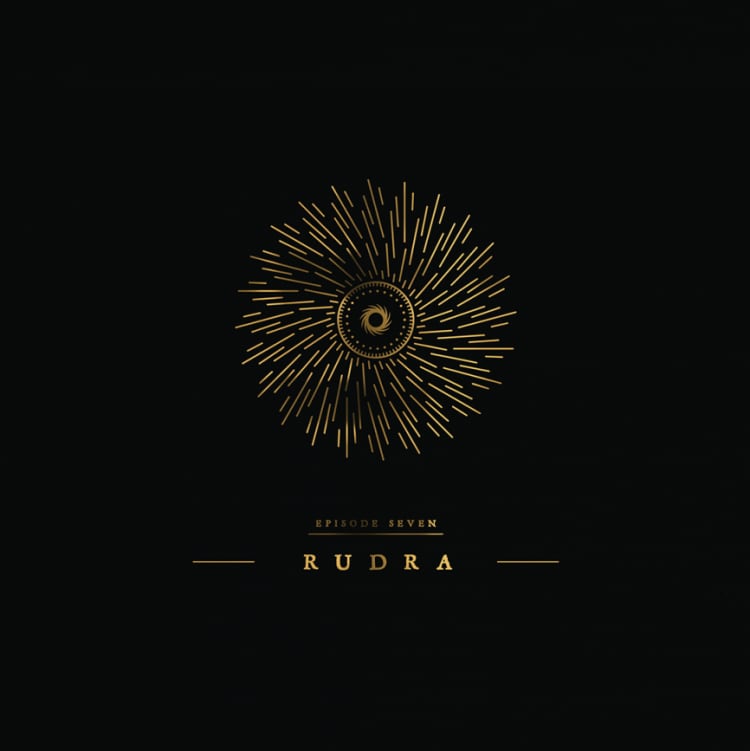 Rudra is a Rigvedic deity, associated with wind or storm and the hunt. One translation of the name is “the roarer”. Rudra is the personification of ‘terror.’

The episode is a literal representation of this terror - Shubhadra (played by Rajshri Deshpande) is killed and the episode shows Gaitonde going on a wild, rampage killing Muslims. The episode showcases the terror that resonates with its aptly titled name.

Episode 8, the final episode, is Yayati. 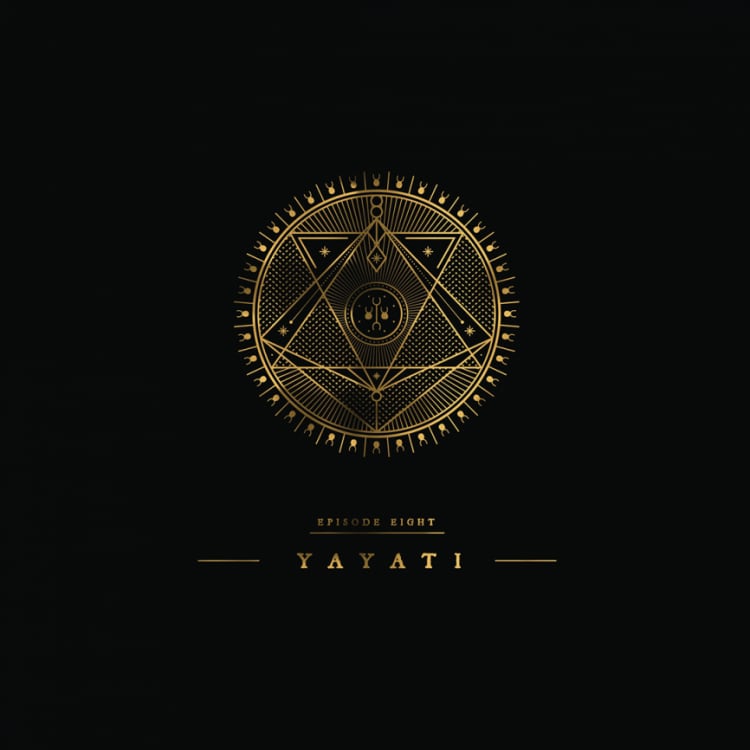 Yayati was cursed with premature old age, and had asked his son Puru to swap their ages. Yayati had also conquered the whole world and was the Chakravartin Samrat.

The last episode has Guru Ji finally convincing Gaitonde to join his cause, hence parallels transferring the cause to Gaitonde, and later Gaitonde goes on to conquer it.

The entire series in itself has a lot of mythological foreshadowing and narratives which run as parallels in the entire show - but the titles usually are a direct explanation of what is about to be in that particular episode.
Tags