Sarah McBride Just Became the First Trans State Senator in US History, Here's Why You Should Care

Transgender activist Sarah McBride has won the election for the Delaware state senate. This makes McBride the the first openly transgender person ever elected to a state senate seat in the United States.

Transgender activist Sarah McBride has won the election for the Delaware state senate. This makes McBride the the first openly transgender person ever elected to a state senate seat in the United States history.

According to PinkNews, McBride played a crucial role in the fight for protection for LGBTQ rights and anti-discrimination measures in Delaware. She has also lobbied and supported the Equality Act which Democrat Joe Biden has promised to pass within 100 days if he is elected as the next American president.

In September this year, McBride won a Democratic state Senate primary in Delaware and made history as the first transgender person elected to the state’s General Assembly. 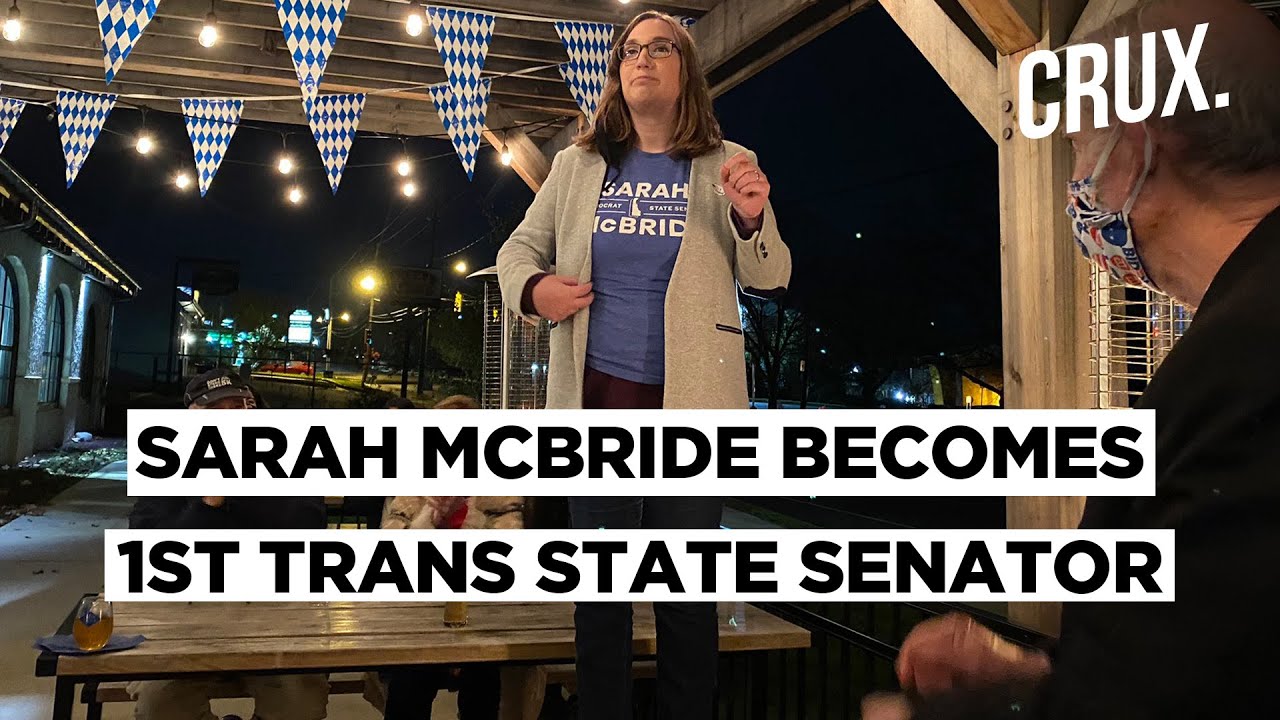 McBride, who interned at the White House during President Barack Obama’s administration, made history at the 2016 Democratic National Convention by becoming the first transgender person to speak at a major party convention. She later served as national press secretary for the Human Rights Campaign.

McBride defeated Joseph McCole on Tuesday to advance to the November general election. The Senate district in contention stretches from northern Wilmington to the Pennsylvania border, and has been held by Democrat Harris McDowell since 1976. McDowell, who is retiring and endorsed McBride, is the longest-serving legislator in Delaware history.

Democrats outnumber Republicans in the district by more than 3-to-1, and McBride is the heavy favorite against Republican Steve Washington in November.

READ: Joe Biden Says Will Pass Equality Act in 100 Days if He Wins. Here's What it is, How it Helps LGBTQ

READ: Donald Trump Vs Joe Biden: What Got Indians Talking in the US Presidential Elections?

If elected, McBride would join a handful of other transgender legislators around the country but would be the first transgender state senator.

“I’m bringing my whole self to this race,” McBride told The Associated Press in an interview before Tuesday’s primary. “My identity is one part of who I am, but it’s just one part.”

McBride’s campaign has generated interest from around the country and more than $250,000 in donations, eclipsing fundraising totals even for candidates for statewide office in Delaware.

McBride’s priorities include paid family and medical leave for all workers, reducing costs and increasing competition in the health care industry, and strengthening public schools.

After serving as student body president at American University, McBride started in politics as a volunteer for Matt Denn during his successful 2004 campaign for attorney general. Denn and McBride’s father both worked at a Wilmington law firm known for its close ties to the Democratic Party establishment.

“Next year, as the first transgender state senator in our nation, Sarah will show that any child can achieve their dream, no matter their gender identity or sexual orientation,” said Human Rights Campaign president Alphonso David.