Home » News » Buzz » 'Schadenfreude': Why This Word Has Been Trending Since Donald Trump Tested Positive for Covid-19
2-MIN READ

'Schadenfreude': Why This Word Has Been Trending Since Donald Trump Tested Positive for Covid-19

Merriam Webster has said that searches for the word, 'schadenfreude', has seen s 30,500% spike since Trump tested positive.

Last week, US President Donald Trump said that he and First Lady Melania Trump have tested positive for Covid-19 and have been quarantined after a top aide tested positive for coronavirus, in a shock development that disrupts his scheduled public appearances in the crucial final weeks of the election campaign. Following that, Trump was hospitalised at military hospital Walter Reed and was apparently given experimental drug, Remdesivir.

In fact, Trump took to social media to post videos of him working at his suite in the hospital to reassure the public that he is doing fine. The news of him testing positive for coronavirus had been met with mixed reactions. While many, including those who oppose him, wished him well and hoped that he would recover soon, others were not too kind. In fact, memes and jokes were galore on the internet after the news broke — possibly because Trump had repeatedly downplayed the risks of the virus and had refused to wear a mask on more than one occasion. 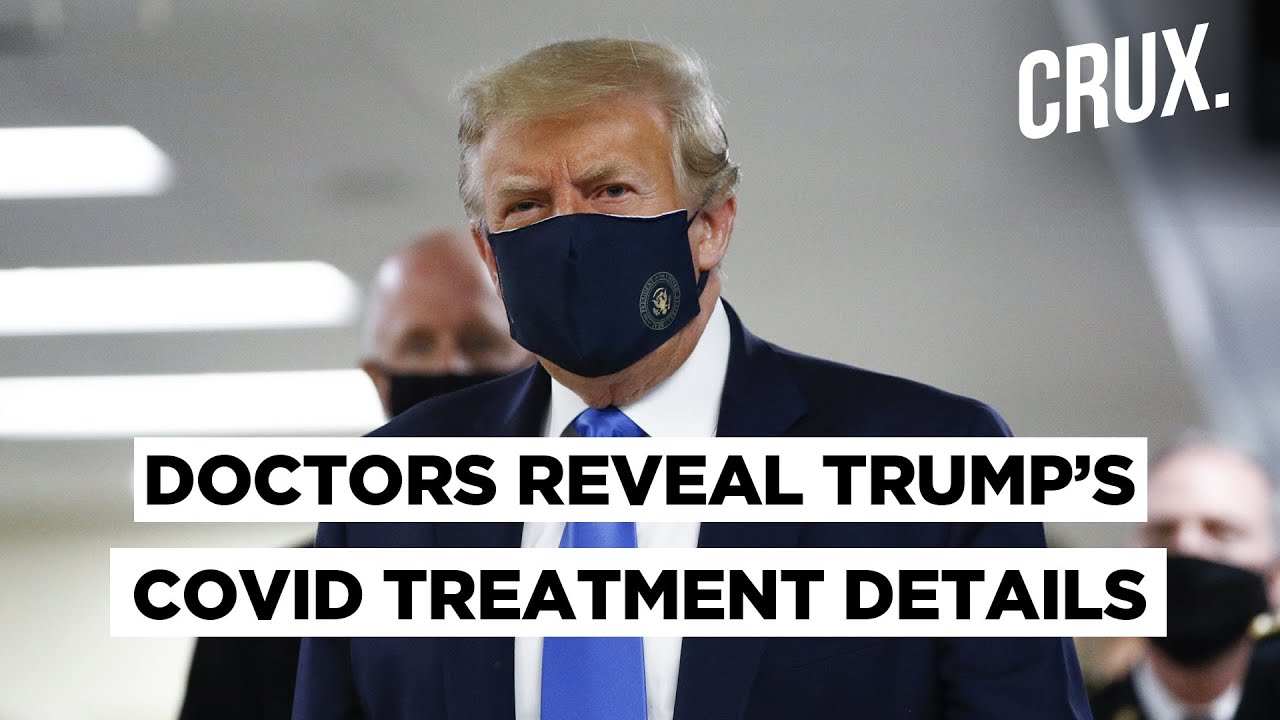 Vile tweets and insensitive comments had flooded social media last week; so much so that Twitter had to announce that any account that wished Trump ill or wished that he died would be suspended.

READ: Donald Trump Testing Positive for Coronavirus Has Only One Lesson – Wear a Mask

Now, the dictionary, Merriam Webster has said that searches for the word, ‘schadenfreude’, has seen s 30,500% spike since Trump tested positive.

So, what does ‘schadenfreude’ mean?

As the name suggests, it is a German word. Schaden in German means harm while Freude means joy. The word essentially means seeking joy in someone else’s troubles. The English counterpart of the word would be “epicaricacy”, which according to the Collins Dictionary means to “derive pleasure from the misfortune of another.”

The official site for Merriam Webster also notes, “Schadenfreude was our top lookup on October 2nd, by a very considerable margin, following President Trump’s announcement that he and the First Lady had tested positive for COVID-19.”

Two days after being hospitalized with COVID-19, Trump declared, “I get it,” in a message to the nation Sunday before briefly leaving the hospital to salute supporters from a motorcade.