The images that makeup Beeple's novel mosaic NFT is essentially his own artworks or creations that he had posted on the internet, obe every day since MAy 1, 2007.

It is the world of non-fungible tokens and digitised art where artworks that only exist on the internet and can represent anything from a Rembrandt to Banksy to a meme can fetch millions of dollars. Recently, a so far largely innocuous digital artist known as ‘Beeple’ suddenly became a world-renowned artist after he sold an NFT artwork for nearly $70 million. But is the artwork, in reality, any good? An art critic recently analysed the NFT up close and the artworks that make up the entire NFT to find out that much of the artwork might be sexist and in poor taste. 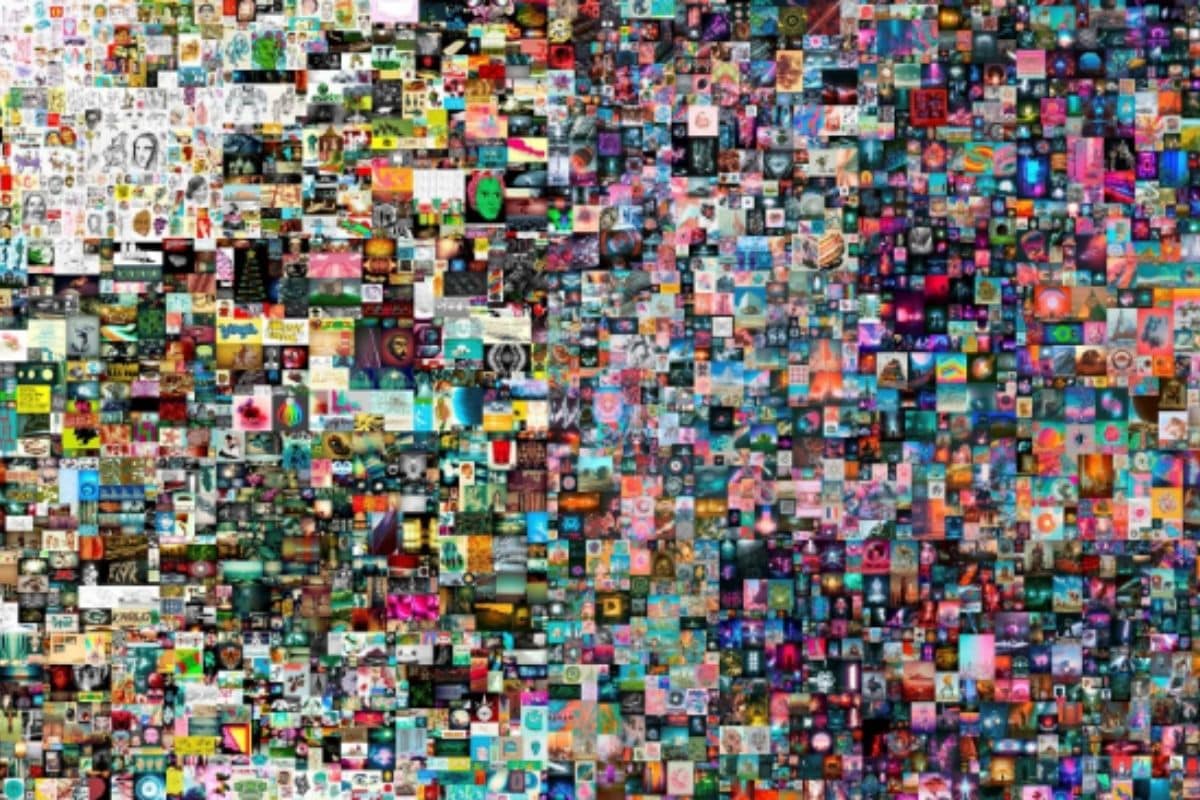 Ben Davis, who works with Artnet, poured over each of the images that make up the mosaic piece called ‘Everydays: The First 5,000 Days’ and found that some of the images, especially Beeple’s earlier work, had not aged well.

The images that make up Beeple’s novel mosaic is essentially his own artworks or creations that he had posted on the internet, obe every day since MAy 1, 2007.

While Christie’s auctioned off the mosaic, the piece did not contain the full images that Beeple had shared over the years. Davis then visited Beeple’s website to view all the photos individually. Following his analysis, he wrote that while many of the images in Beeple’s oeuvre satirised politics and were critical of former US President Donald Trump, they may be slightly off colour, now that Trump was not the President anymore. Davis also noted that much of his political cartoons and satires came in the later years.

His early works contain several objectionable cartoons that were sexist, especially toward Democrat Hillary Clinton who features in a number of his works in extremely unflattering and misogynistic tones. One of the images featuring Hillary, for instance, featured her naked with a penis, in another, she was seen “feeding” Donald Trump through a tube attached to her crotch. The other problematic aspect Davis pointed out was the casual racism in some of the images. Some of the images that made it to the mosaic contain sketches of Black men with captions like ‘Black dude’.

Is this really art worth preserving in museums? NFT enthusiasts seem to think so.