'Shame on You': Fans Want to Boycott IPL 2020 As Chinese Sponsors Retained in Cricket Carnival

The Indian Premier League's Governing Council on Sunday decided to retain all its sponsors, including Chinese mobile company VIVO, leaving a bitter taste among cricket fans.

After months of deliberation and dates getting pushed further and further due to the ongoing coronavirus pandemic, the 2020 edition of IPL will finally take place between September 19 and November 10, the Indian Premier League Governing Council officially confirmed on Sunday.

The venues decided for IPL 2020 matches are Dubai, Sharjah, and Abu Dhabi.

This should've been news to cheer for the loyal followers of the tournament, who have been anticipating to watch some cricket in action for months.

However, a PTI report stated that the board has decided to retain all its sponsors, including Chinese mobile company VIVO. This did not go well with the cricket fans. Notably, the aftermath of the clash between Indian and Chinese troops saw a blanket ban of 59 apps in the country. As many as 275 apps were also put under scrutiny for potential user privacy violations and national security threats. 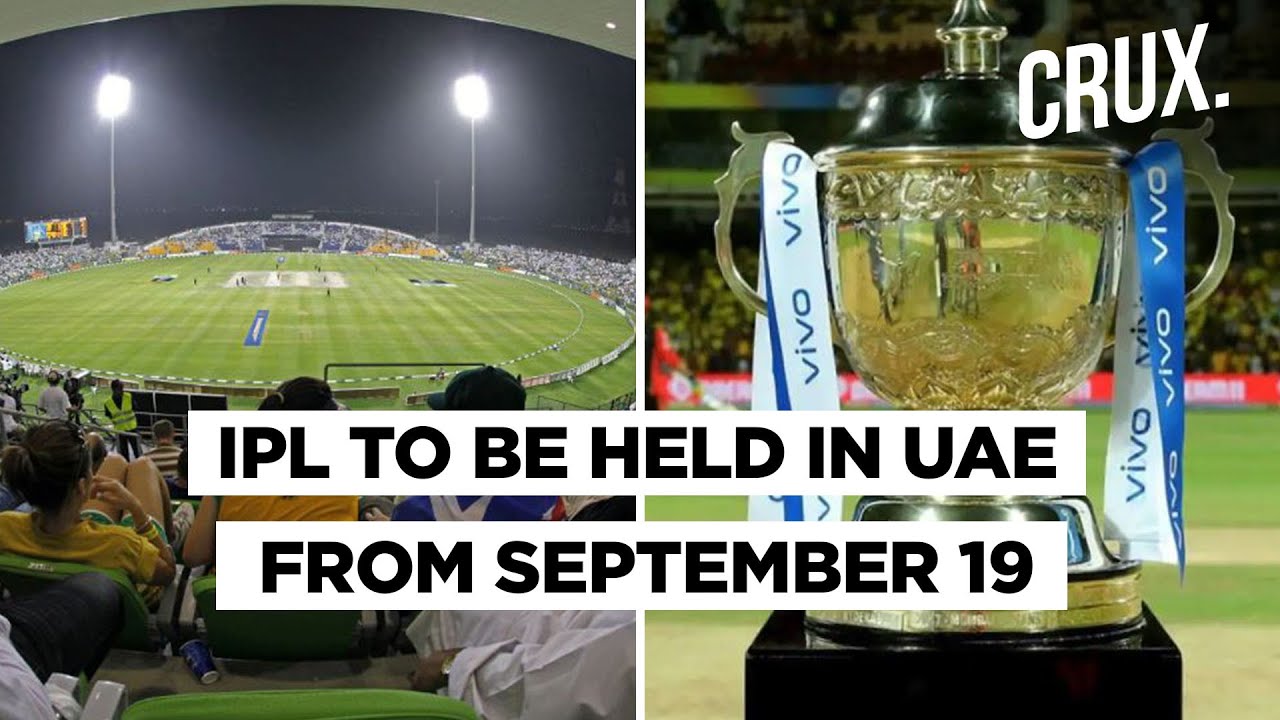 As the news of retention of Chinese sponsors broke on social media, #BoycottIPL followed next.

Shame on you @BCCI pic.twitter.com/8a6IYebjzL

If they can't boycott their chinese sponsers,

We will be overwhelmed to boycott The whole @IPL 😡#BoycottIPL

RT if you would boycott 🙏 pic.twitter.com/iPMWbEO2vj

Indian Premier League (IPL) is a business & those running this biz are insensitive towards the nation and it’s security concerns. Whole world is boycotting China, IPL is sheltering them. They should understand that nothing is above nation, not even cricket. Ppl may #BoycottIPL https://t.co/6nyjJ1nCSE

I'm a huge IPL fan, especially @mipaltan. But I won't watch until they change this decision.#IPL2020 pic.twitter.com/Hozsz7yzuO

Many curious netizens took to Google to confirm the news.

Some found a lighter side to the trend with memes.

Royal Challengers Bangalore who have been a subject of mockery over the years for not winning a single trophy were also pulled up in the online bashing.

Me trying to figure out if #BoycottIPL is trending by Rcb fans or normal public. pic.twitter.com/TR1RI0PoRy

Meanwhile, in another major decision, the IPL GC also approved the women's IPL, a development that was first reported by PTI after speaking to BCCI president Sourav Ganguly on Sunday.