Shein, a fashion brand app, has been a go-to shopping website primarily for women and girls over the years. The Indian government has decided to put up the shutters on it.

Buzz Staff
Shein app, a business-to-consumer (B2C) fashion brand, founded in 2008 and which primarily catered to women and girls, found a mention in the long list of mobile applications that have been banned by the Indian government.

The fashion brand app, which was amongst the 59 Chinese apps that are set to go off the Indian market was collectively termed as "engaged in activities which is prejudicial to sovereignty and integrity of India, defence of India, the security of state and public order."

The move comes days after twenty Indian Army personnel, including a colonel, were killed in clashes with Chinese troops in the Galwan Valley in eastern Ladakh on Monday night, the biggest military confrontation between India and China in over five decades. 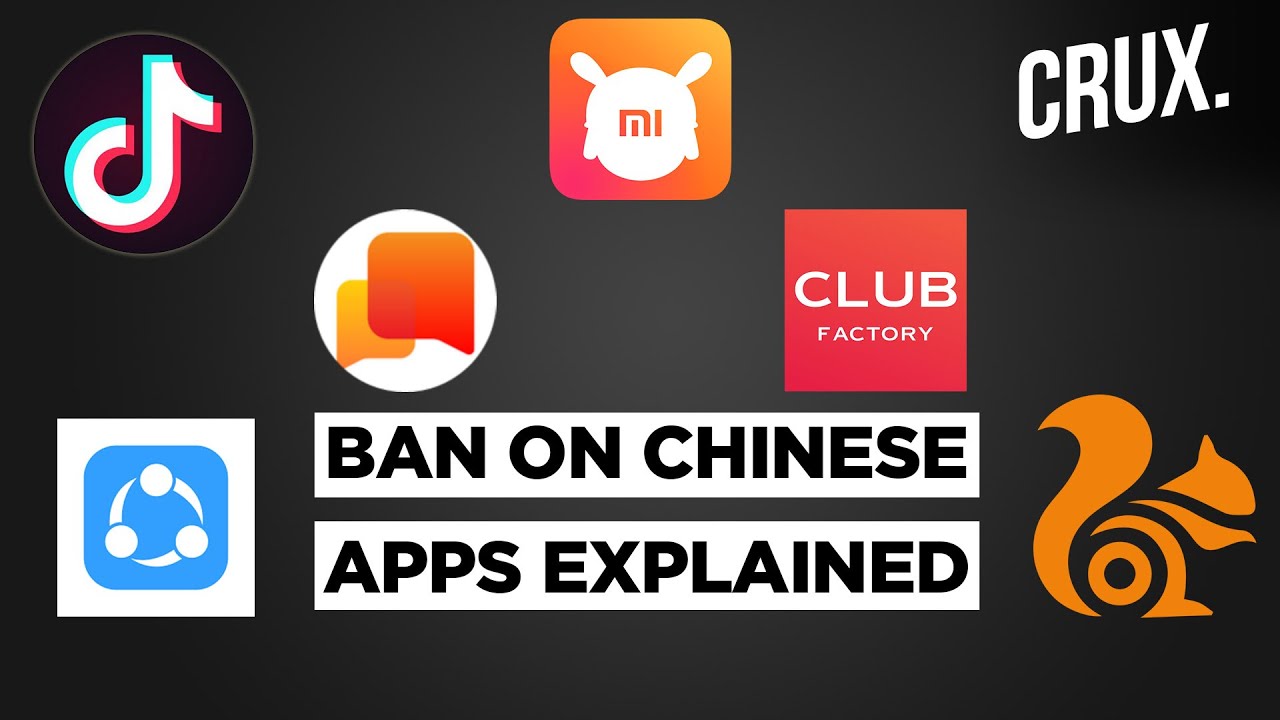 As Shein came under the scanner, Twitter users bid goodbye to their go-to app with memes.

suggest a good alternative for shein y'all pic.twitter.com/k2NokBSzK3

Shein got banned. I have no life now. No fashion. No accessories. No shoes. #shein pic.twitter.com/lcGHjpumU9

Can we have two mins of silence for my #shein wishlist 😭 pic.twitter.com/vdT0Ei00cY

can we please have 2 minutes of silence for my shein points?

Shein is also one of the 59 Chinese apps that are banned in India.
Meanwhile desi fashion blawgarz:#TikTok pic.twitter.com/7pnOoRP1z9

Here's a complete list of mobile applications that won't see a day in India:

"The Ministry of Information Technology has received many complaints from various sources including several reports about misuse of some mobile apps available on Android and iOS platforms for stealing and surreptitiously transmitting users’ data in an unauthorized manner to servers which have locations outside India. The compilation of these data, its mining and profiling by elements hostile to national security and defence of India, which ultimately impinges upon the sovereignty and integrity of India, is a matter of very deep and immediate concern which requires emergency measures," The Ministry of Electronics and Information Technology (MeitY) said.
Tags