The man, who had been arrested by another law enforcement agency in the county, was later released. (Image Credits: AP)

Prisoners entering the Morgan County Jail routinely undergo a body scan when being admitted, and a recent image showed what appeared to be a shell from a .410-gauge shotgun that had been swallowed inside a person

A man being booked into an Alabama jail wound up at a hospital rather than behind bars after a scan revealed a shotgun shell in his abdomen.

Prisoners entering the Morgan County Jail routinely undergo a body scan when being admitted, and a recent image showed what appeared to be a shell from a .410-gauge shotgun that had been swallowed inside a person, spokesperson Mike Swafford said Thursday.

“He was never booked in,” Swafford said. “When our medical staff saw that, they said, ‘He has to go to the hospital.’”

The man, who had been arrested by another law enforcement agency in the county, was later released on his own recognizance, Swafford said, and it was not clear what happened to the shell. Authorities did not release the person’s name or the reason for the arrest. 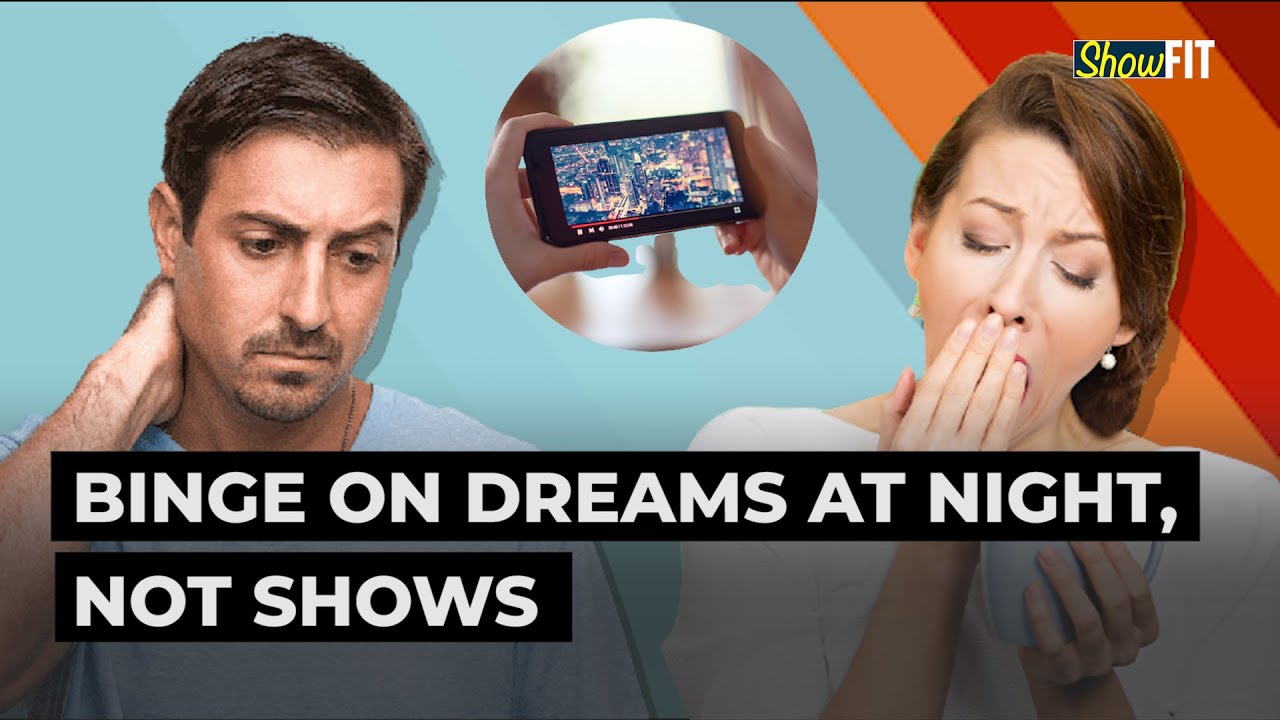 The Sheriff’s Department posted an image of the scan on its social media account to let people know about the screening process at the jail, Swafford said. While baggies or other containers holding drugs are sometimes uncovered inside prisoners, he said, finding ammunition was unusual.

“We don’t see a shotgun shell very often,” he said. “We speculate it had drugs in it but we don’t really know.”

Another incident of unwanted things getting located inside a human body surfaced on social media a few days back when doctors in Egypt discovered a mobile phone in the body of a man, who complained of stomach pain. This came to light after the man underwent an X-ray for abdominal pains. In the X-ray report, it was found that he had swallowed the device six months ago.

However, he was embarrassed to get himself admitted to the hospital for treatment. The doctors at Aswan University Hospital in the south of Egypt performed surgery on the man. The hospital staff extracted the device from his stomach.
The man was hoping that the device would naturally get out of his body. However, it became wedged in his stomach. He was suffering from severe abdominal pain and went to a doctor at the Aswan University Hospital. His x-rays and medical examinations were conducted at the hospital. In the reports, it was found that the man was having severe infections in his abdomen and intestines.

Dr Ashraf Maabad, executive director of the Aswan University Hospitals, said that the device the patient swallowed six months ago was used to prevent his body from accepting food. “But he is now recovering well after doctors saved his life by performing surgery,” he said.