Snooze Therapy? Canadian Psychiatrist Gets Warning for Repeatedly Dozing Off During Sessions

If a doctor falls asleep while treating a patient, it can weaken the therapeutic relationship, which is essential for the success of psychiatric treatment, experts felt.

A psychiatrist has reportedly received warning for an unusual habit of falling asleep during sessions with his patients. The matter came to the light after it was observed that the psychiatrist dozed for at least five times while treating patients.

College of Physicians and Surgeons has directed him to stay awake while working. The psychiatrist named Dr NJK works with a hospital in Ottawa, Canada.

Narrating the experience of a patient, the website reported, she felt weak when Dr NJK felt asleep during the sessions.

Citing the patient, Health Professions Appeal and Review Board in its ruling mentioned, “She had lived a life of invalidation, keeping secrets to herself because she thought no one would care, and his falling asleep in the process made her feel weak and unimportant.” 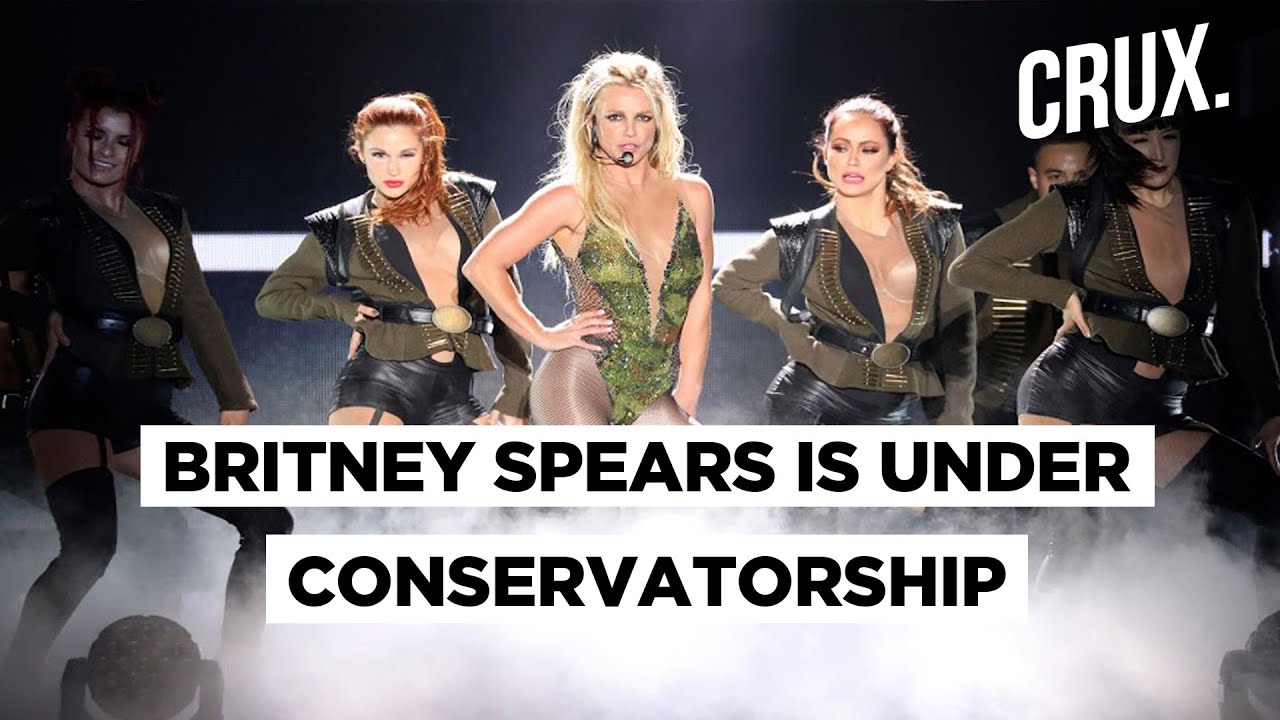 The review board had also supported the college’s complaints committee decision to warn the psychiatrist to change his habit, reported The Province.

Apologising to the regulatory board, Dr NJK revealed that it was happening due to the imbalance between work and life. He informed the board that he had now started holding sessions with patients in late morning.