SpaceX Will Launch Two Astronauts to ISS Tomorrow, Here's Where You Can Watch

The launch can be live-streamed on NASA TV, which will begin at 9:45 pm IST on Wednesday.

After years of hard work and consistent efforts, Elon Musk’s company SpaceX is finally ready to launch the historic Demo-2. In its first crewed mission to space, the company will launch two NASA astronauts – Robert Behnken and Douglas Hurley.

The astronauts will be flying to the International Space Station (ISS) in America’s first manned spaceflight in around a decade. US’s last manned mission to space was launched in 2011 and the country has depended on Russia ever since to take astronauts into space. 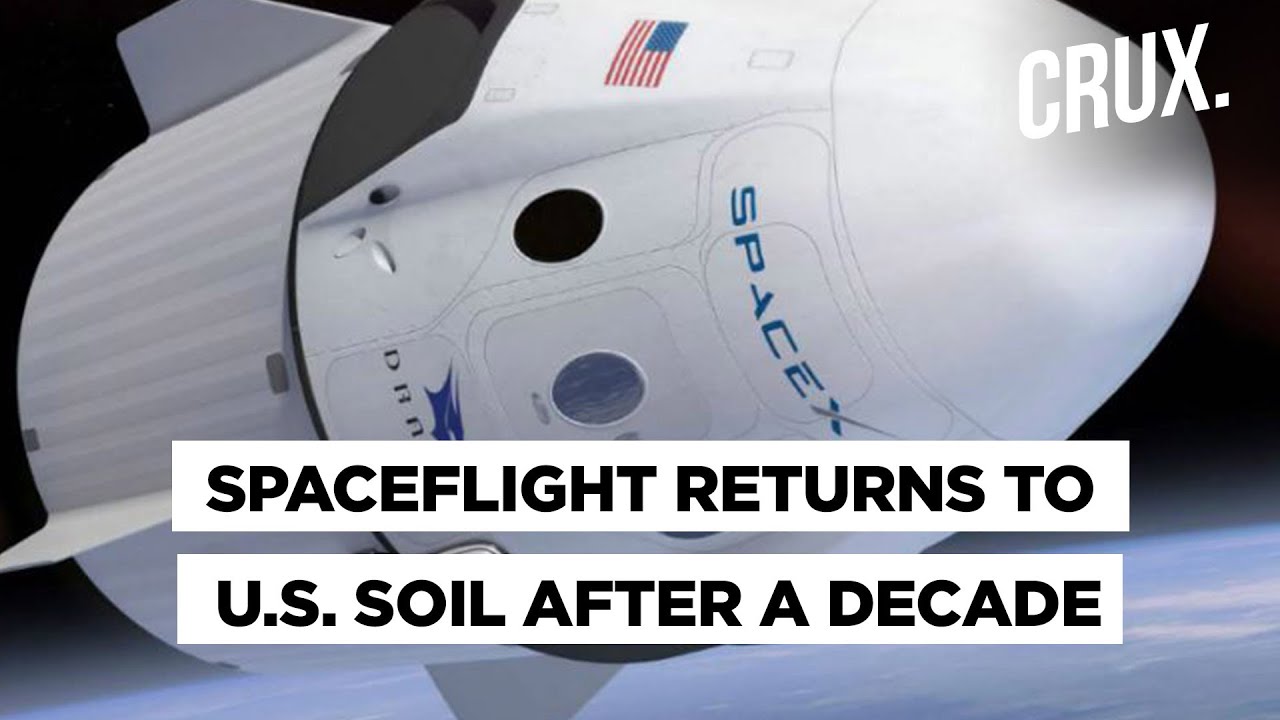 Ahead of the official launch, the company has conducted checks on Falcon 9 and Crew Dragon to ensure everything is in place for the Demo-2 launch.

The Crew Dragon will be launched from NASA’s Kennedy Space Center based in Florida. The first launch window will open at 2.03 am IST on Thursday, May 28. If the first launch window fails, the backup opportunities will fall on Sunday, May 31 at 12:52 am IST, and on Monday, June 1 at 12.30 am IST. The launch can be live-streamed on NASA TV, which will begin at 9:45 pm IST on Wednesday. You can keep an eye on NASA’s YouTube channel for live streaming of the historic manned space mission of the United States. The interested viewers can also watch the entire chain of events, including the live launch, on SpaceX’s official website. To watch the live streaming of Demo 2, click on the direct link here.

Tomorrow, @AstroBehnken & @Astro_Doug become the 1st humans to launch to the @Space_Station from American soil since the final space shuttle mission in 2011. Don’t miss our live coverage, including video from the @SpaceX Crew Dragon spacecraft!