A view shows a logo of Northumbria University, where over 700 students tested positive for the coronavirus disease (COVID-19), in Newcastle, Britain. (Credit: REUTERS)

Students at the University of Manchester and Northumbria University have been throwing such 24*7 parties in the halls of the residential campuses ever since they returned to the campus after the lockdown.

What's the one condition for socialising ever since the novel coronavirus wreaked havoc across the world? You would think it is to be testing negative for the virus. Well, you thought wrong!

University students who are staying locked up at the campuses are throwing what they call 'Covid-positive' parties amid stringent lockdown measures, a Daily Mail UK report said. Students at the University of Manchester and Northumbria University have been throwing such 24*7 parties in the halls of the residential campuses ever since they returned to the campus after the lockdown.

According to a report with the Guardian, a student had confirmed that a party at their Fallowfield campus halls of residence was broken up by security on Saturday. This incident along with other related ones have highlighted the casual attitude of the students towards the coronavirus restrictions in place. 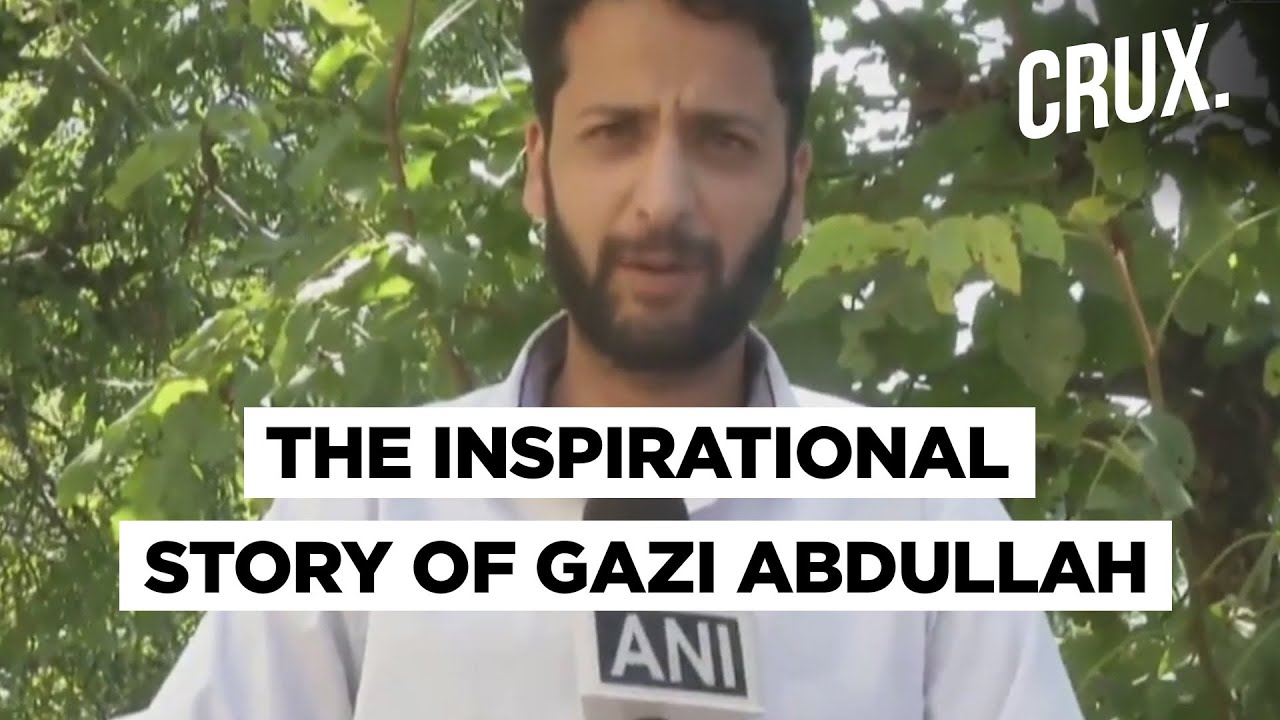 There were also reports of University of Exeter sending a number of students home for breaching Covid guidelines.

The Physics student, reportedly told the Guardian, "There was a flat party a few days ago which had a policy that you could only get in if you were positive. It was like their health-and-safety measure.'

Another students at the Northumbria University also said how "students are sticking notes on their windows, flaunting how they have corona."

Parties at the Northumbria University are still rife in the halls, students say.

More than 50 universities have confirmed cases of coronavirus in the UK, a report with the Evening Standard quoted a new analysis conducted by the Press Association. Around 2,600 students and staff have tested positive for Covid-19 after thousands of undergraduates returned to campus for the start of the autumn term.

Since September 21 Manchester University has reported 382 coronavirus cases has joined Manchester Metropolitan University and the University of Sheffield in conducting online classes in order to arrest the spread of the coronavirus.

Since September a total of 1,041 University of Manchester students had tested positive, most of who were living in halls. A smaller outbreak at nearby Manchester Metropolitan University towards the end of last month also ensured 1,700 students go under a two-week quarantine.

Students have now turned the campus halls into party zones due to the restrictions put in place against going outside. Apart from the risk of coronavirus, authorities are also worried of risky behaviour causing more serious issues.

Students spoke of police called in a few days ago to break up a fight between students at a 'house party' at a locked hall of residence at one of Manchester university campus.

A video showed police arriving at what looked like a late-night gathering at the university's Birley Halls of residence.

However, such incidents of breaking quarantine rules are not specific to UK. According to a report in CBS News, more than 1,100 students at Miami University in Ohio have tested positive for coronavirus since mid-August. But even after that, a group of students were caught on camera hosting a large house party over Labor Day weekend.