A simple google definition of 'commit' simply states: perpetrate or carry out (a mistake, crime, or immoral act). And it's the reason why we shouldn't use it when reporting on Bollywood actor Sushant Singh's death.

The news of Singh's death shocked the industry and fans alike. His passing away has not only opened the gates of conversation around mental health, anxiety, and depression - something that is still considered a stigma in our society, but also how media should cover suicide more sensitively.

As soon as the news of his death reached media, the headlines screamed of insensitivity. On social media, questions were raised as to why a successful, celebrated young actor would end his life. Well-meaning people on social media too missed the whole point on mental health.

And then there came the debate on what is the correct way to report an incident of suicide. For starters, we should never use the word 'commit'.

Why? There are many reasons. 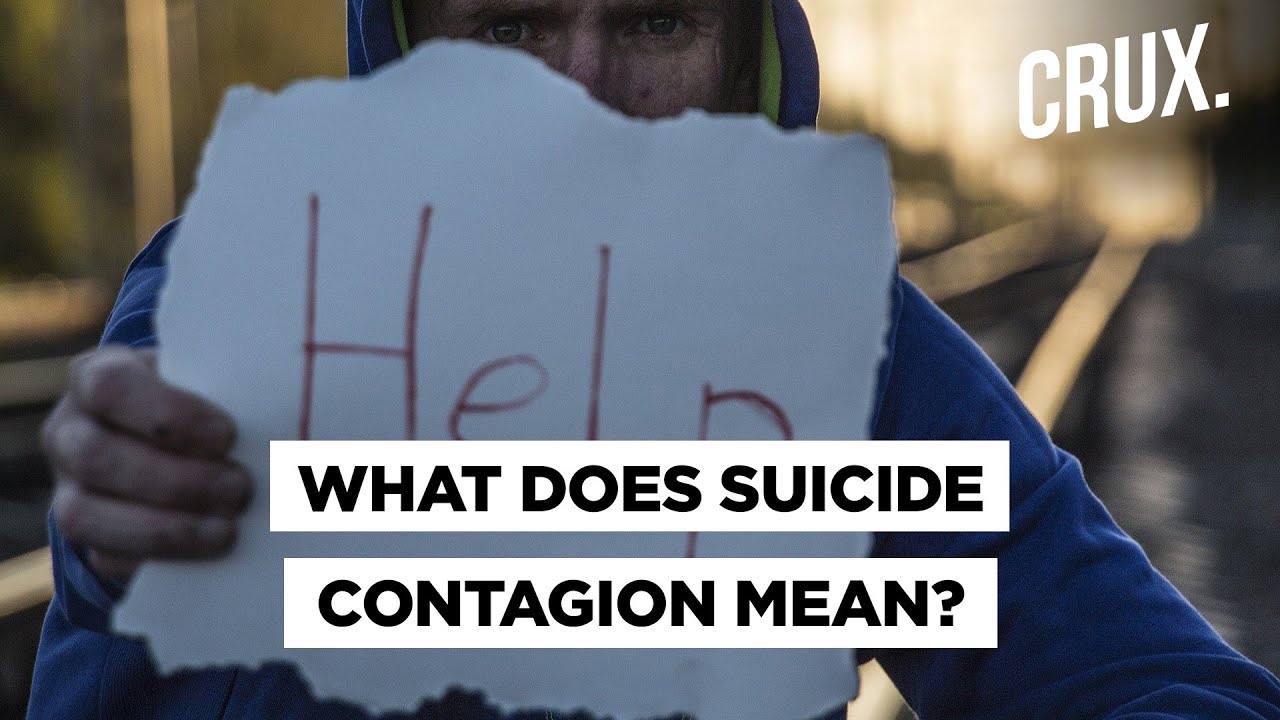 "You don’t ‘commit a heart attack.’ Instead, you might hear someone say they ‘died from a heart attack.’ Dying by suicide is the same. ... When attaching the word ‘committed,’ it further discriminates against those who lost their battle against a disease," Dan Reidenberg, executive director of Suicide Awareness Voices of Education, told HuffPost in this article.

It’s ‘died by suicide’ and not committed suicide. The media needs to practice sensitivity in reporting.

Even many journalists, news media , mostly in india , they even don't know how to report suicide cases ! It's not crime that everyone using word " Commit". There are guidelines to report such sensitive cases 👇. Those who r vulnerable may get affected negatively. #SushantSingh https://t.co/cehgjE7yCY pic.twitter.com/8nVUAdkBme — Dr Rebellious,MD,DM (AIIMS Delhi) (@DrRebellious) June 14, 2020

Suicide is not a crime.

That's why died by suicide/killed self is better.

Telling people how it happened is triggering. We also shouldn't be telling others how to.

Yet, the sensational headlines used by the media houses across India stated the actor had, in fact, "committed suicide".

The two words may seem benign at first but can have broader implications, intentional or otherwise. The HuffPost report further stated that using sensitive vernacular could prove vital in eliminating stigma and stereotypes attached to mental illness and disorders -- helping persons suffering from mental illness, anxiety, and depression reach out and seek help.

"Perhaps more than anyone, media professionals recognize the importance of language in conveying nuanced meanings. Language which conveys that suicide is a significant public health problem will serve to educate the community. Such language should not sensationalize suicide," media guidelines laid down by WHO and International Association for Suicide Prevention (IASP) on how news organisations should report on suicides stated.

While news on suicide should ideally be found in inside pages of a newspaper or second or third break of television news, the WHO-IASP guidelines also advised against the practice of using "committed suicide" in headlines or the stories.

"The phrase "committed suicide" should not be used because it implies criminality, thereby contributing to the stigma experienced by those who have lost a loved one to suicide and discouraging suicidal individuals from seeking help. Rather, one should refer to "completed suicide". Suicide remains a criminal offence in some countries around the world."

"To "commit" sounds like it was something deliberately done wrong. Most people who die by suicide are overrun by a mental illness that suicidal thoughts is a symptom of," The Mighty chimed.

"They do not willfully choose to take their life. People who die by suicide are not committing a crime, they are usually reaching the worst of their illness, their lives are consumed by the disorder and the symptom of despair."

Here are some pointers stated by WHO that will help you and your peers cover suicide more sensitively: