Several Twitter users criticised the commercial and accused it of trying to 'preach' how to celebrate Diwali. Several of them accused the brand of trying to polarise its consumers based on religious lines.

The commercial that features actresses Neena Gupta, Sayani Gupta, Alaya F and Nimrat Kaur shows the four women sitting and talking during Diwali. The women, while speaking of their plans for the festival, advocate a ban on firecrackers and talk about making this festive season all about being close to family and spending time with them. 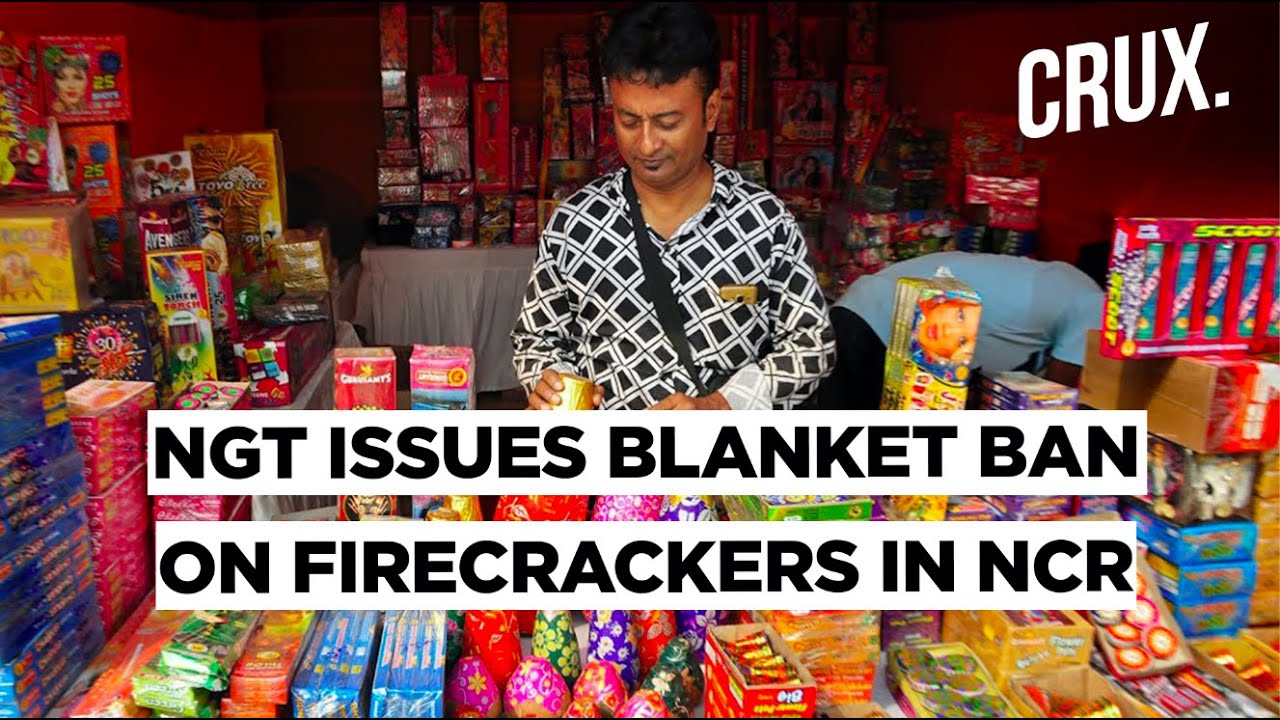 Because photoshopped secular models with fake smiles and VFX bodies loaded with regressive Gold jewellery will lead us to Ekatvam – the Vedic philosophy of Oneness. https://t.co/R0O3wfSHIO

READ: Why Hate for Tanishq? These Tweets are Testimony of Loving Families in Inter-faith Marriages

Another tweet used the message of Diwali by British PM Boris Johnson to call out Tanishq for the commercial.

Chalo somebody believes that Diwali is the victory of Good over Evil and not about so called Unity. #tanishq #Ekatvam https://t.co/70MxLdsjyP

#boycotttanishq #tanishq The unnecessary advice that you keep giving in your ad’s, plz keep it to yourself

It’s a deliberate polarization of customers to ensure business and loyalty from the ones who’ll buy from Tanishq just because there are some who’ll boycott it. #tanishq #Deepawali #FirecrackersBan https://t.co/dUUbVriQ7p

However, a significant section of Twitter users also backed the commercial and said how the mindless hating needs to stop as the brand only aims to share an idea of oneness and unity and the call for cracker ban is only out of concern for the environment, something even the government have also been advising people to do.

Whts wrong in #tanishq ad?? I loved it. Why people have to see negativity and hatred in everything these days

And hence we should try to not burn any fire crackers, now @TanishqJewelry is trying to just trying to incorporate that social message in their ads. People are just hating something for the sake of hating and trying to find any religious angle possible.#tanishq

There is something wrong with a section of people in India.
All #tanishq care about is indian people and diversity. By telling not to burn firecrackers, its only aim is prevent air pollution but no people will bring everything to religion.

Tanishq had faced outrage at a much larger scale a month ago after an advertisement from the same collection showed an inter-faith couple. It had stirred a storm on social media, so much that the commercial was pulled down. The backlash had intensified to threatening the lives of its employees. A store in Gujarat’s Gandhidham was coerced into tendering an apology.