''We decided, if people don't go to the dustbin, we'll take it to them'' Like many beaches in our nation, the Bhuigaon Beach in Vasai, Maharashtra was pretty much a cesspool of plastic bags, bottles and general debris. Fed up of the shoddy state of affairs, Jonathan Lopez and Venance Castelino, residents of Vasai, decided to take matters into their own hands.

Using social media to gather volunteers, they started a campaign called "#BetterInThanOut". And they had a very, very innovative idea for making sure that everyone understood the need to clean up the beaches. It was simple, if people refused to use dustbins, dustbins shall go to them. And thus they had a human dustbin by the name of Ashish D'souza walking around collecting garbage and throwing out random quips of pop culture and cleanliness. 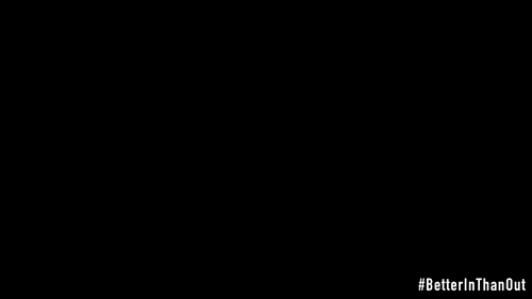 Their first cleanliness drive took place on the 4th of June and the second one on the 12th and with a hundred odd volunteers, they managed to transform the beach altogether. Whether it's #SwachhBharat or #BetterInThanOut, we can all agree: a clean India is what everyone wants! 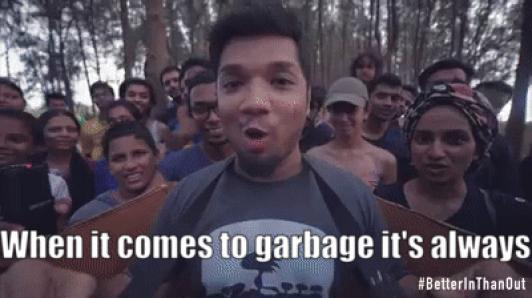